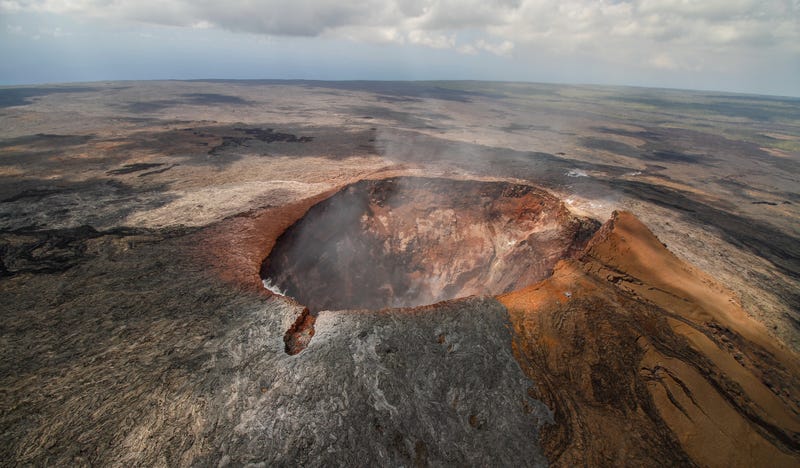 Maybe the one downside to the islands of Hawaii is Mauna Loa, the largest active volcano in the world, which started to erupt on Sunday for the first time in nearly four decades.

The eruption is the first since 1984, ending the longest streak of being dormant for the volcano, as it lit up the night sky above Hawaii’s largest island at 11:30 p.m. local time on Sunday.

Hot red lava came pouring out of the volcano’s summit, but does not threaten those living downslope, for now, the U.S. Geological Service shared.

The Mauna Loa volcano in Hawaii is erupting for the first time since 1984. The USGS has issued a "warning" meaning "Hazardous eruption is imminent, underway, or suspected". An ashfall advisory is in effect downwind of the volcano. pic.twitter.com/PB65p5stnO

However, it did warn of volcanic gasses and fine ash possibly drifting their way as the week continues.

Its last eruption sent flowing lava within 5 miles of Hilo, the island’s largest city, as it came flowing down the volcano’s summit, which sits at 13,679 feet above the Pacific Ocean.

The island’s Emergency Management Agency shared that two shelters on the island were opened for precautionary purposes but emphasized there is no sign that lava will threaten any populated areas. 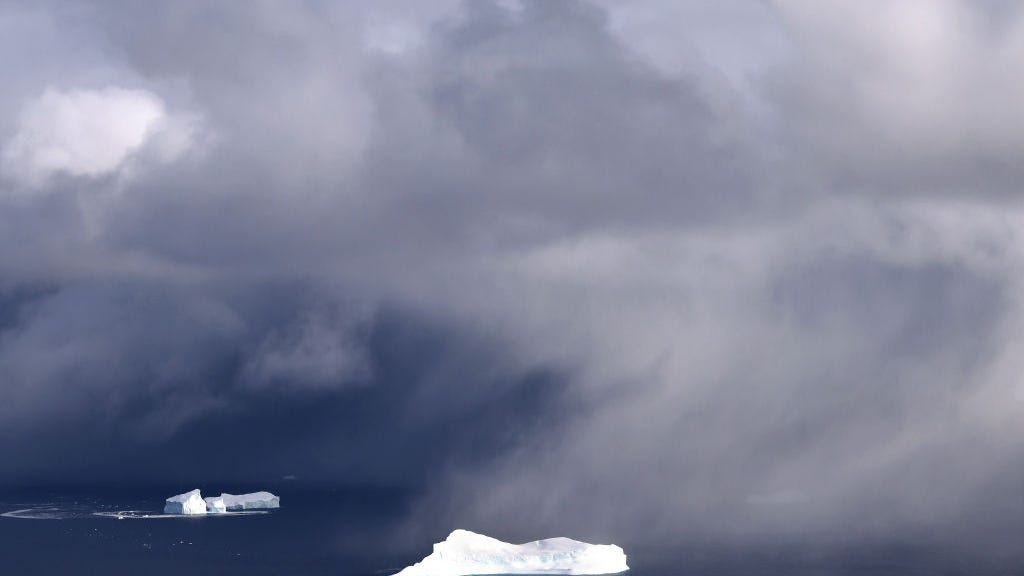 There have also not been any evacuation orders given at this time.

The agency shared that close to half of all recorded Mauna Loa eruptions have been confined to the summit.