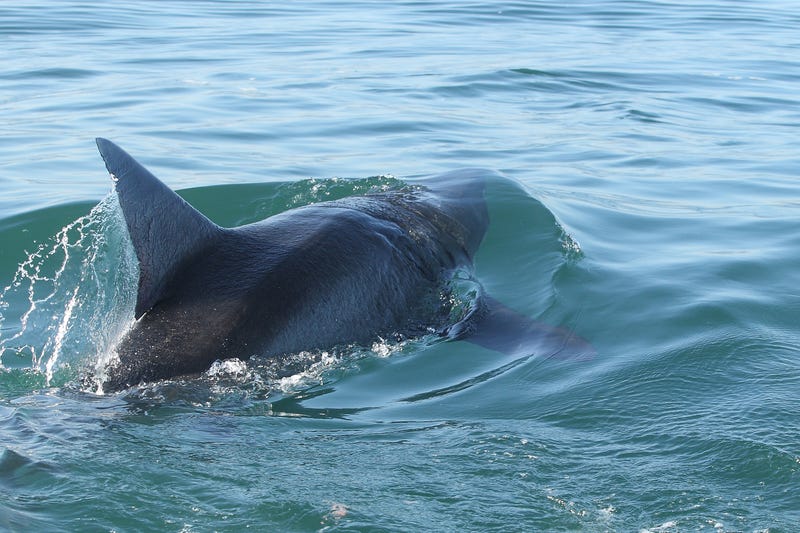 A New York state beach was closed to swimmers on Sunday after a lifeguard performing a training exercise on what to do during a shark attack was bitten by a shark.

The attack is being called unprecedented as the lifeguard was bit in the hand and chest by the shark, according to Steve Bellone, a Suffolk County Executive.

To make matters worse, the lifeguard who was attacked was playing the role of a victim bitten by a shark in the training. And that's when he was attacked for real.

Bellone shared at a news conference that the attack at Smith Point Beach occurred at 10:15 a.m. and resulted in the lifeguard needing stitches. However, Bellone shared he was in “very good spirits.” 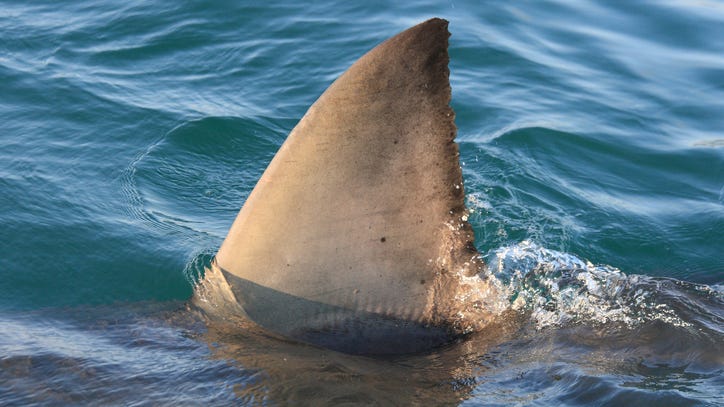 “If you’re going to have an encounter with a shark, this is probably the best scenario you could have,” Bellone said.

The lifeguard received treatment almost immediately from other officials who were also engaged in the training.

After the lifeguard was bitten, there were additional shark sightings, but it is not known if it was the same shark. The beach reopened on Monday, with officials monitoring for any other sharks. 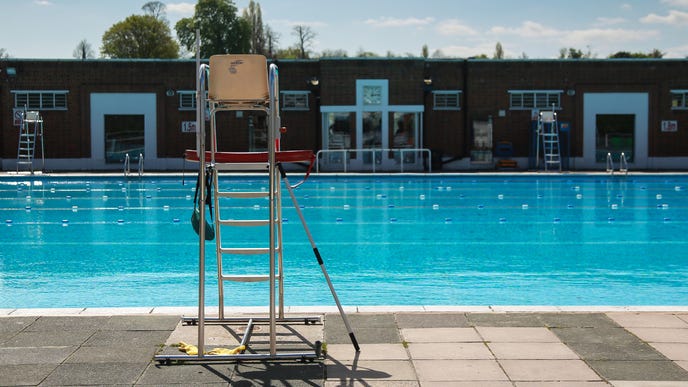 “We have never had an incident like this occur,” Bellone said. “Hopefully, we never will again.”