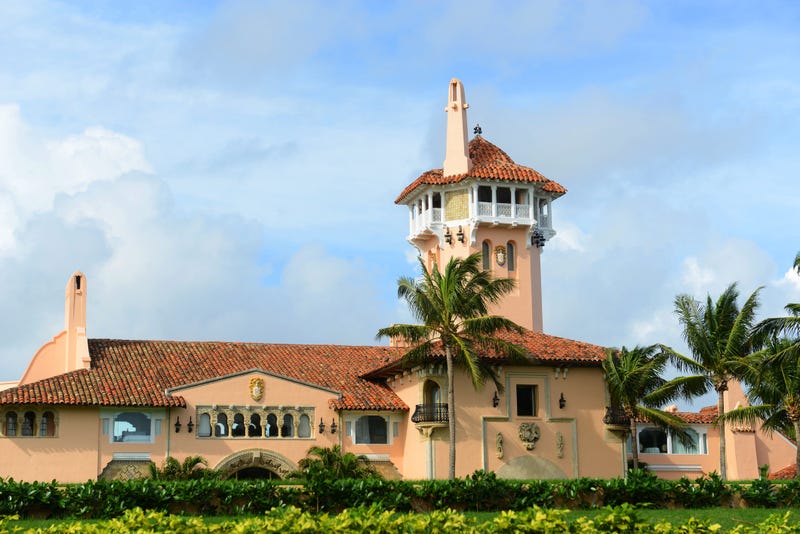 Following the FBI raid of former President Donald Trump's Mar-a-Lago home, many have come forward criticizing the lack of communication from the Department of Justice.

Jeff Cortese, a former special agent with the FBI's office of Public Corruption, joined News Talk 830 WCCO's Blois Olson to discuss what he thinks needs to be done for people to trust the legal process in the U.S.

Cortese shared that for the FBI to obtain a search warrant, they must prove they have current evidence that something they need is in the place they are receiving the warrant.

But even still, while Cortese knows that the role the FBI plays in all of this is significant, he says the DOJ's role is even more critical.

"There is no instance where the FBI, in executing a search warrant, can act unilaterally. So they have to have the support of the U.S. Attorney's Office," Cortese said. "The higher up the chain you go, so to speak, the higher you go up the political spectrum you travel, the more approvals you are required to get."

For a search warrant of this magnitude, being that it's for the home of a former U.S. President, Cortese says it has to have gone all the way to the top of the DOJ and the FBI.

Some have asked why there wasn't a subpoena issued for the files that were recovered from Trump's home. Cortese says that a search warrant would be given over a subpoena if there were reason to believe the order from the subpoena wouldn't be followed.

"The Department of Justice or the FBI had to have had in their mind a good reason to believe that evidence, if requested via a subpoena, would either be partially or entirely withheld or destroyed," Cortese said. "At least that would be their articulated concern to justify a search warrant versus giving a subpoena."

When it comes to claims and conspiracy theories that the FBI agents were targeting Trump to stop him from running for president in 2024, Cortese says that agents don't spend time getting caught up in politics.

"They are there to execute on a mission," Cortese said. "The mission being to put people in jail who violate federal law."

He continued saying that it is "without question an unprecedented event" because of the risk the DOJ is taking with how polarizing the former president and information around the raid could get.

Cortese says the risk could be mitigated if they are able to charge and convict Trump, but he says he doesn't even know if that will do it.

"It will be interesting to see what the long-term impact of this is," Cortese said.