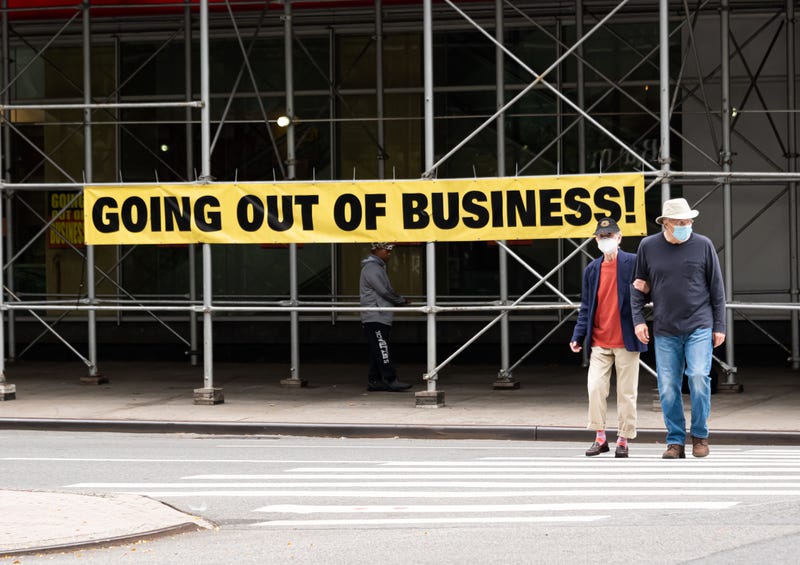 A recession is likely on the horizon, according to numerous financial analysts, and many Americans are already bracing for what could come.

About 70% of those surveyed by Bankrate expect a recession over the next year, and nearly half do not feel prepared to handle it if it were to begin before the end of 2023.

However, 74% said they are actively taking steps with their personal finances now by spending less on discretionary purchases and trying to pay off debts. 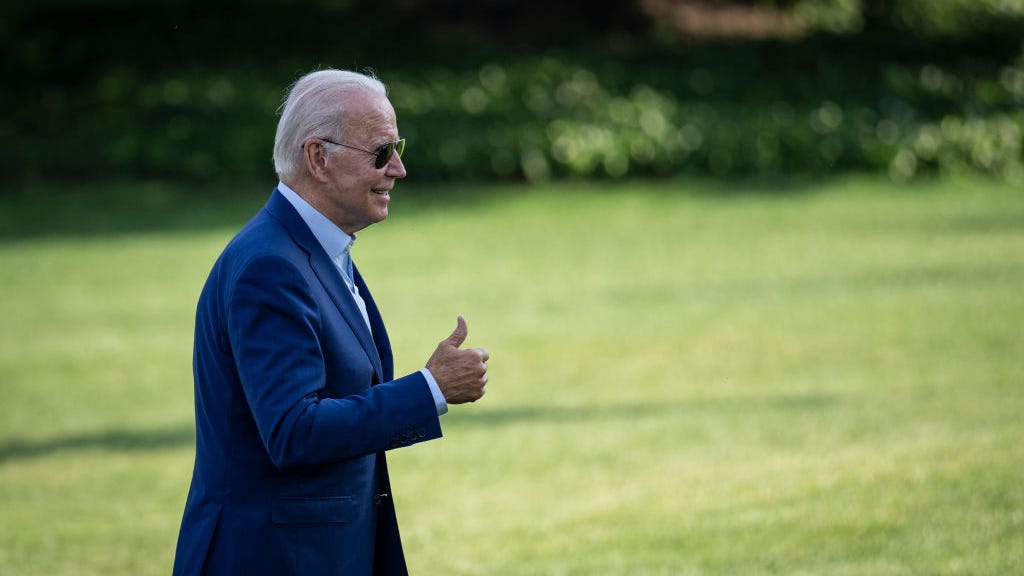 “About half of consumers say they’re cutting back on discretionary purchases,” he said. “That alone weighs on the economy, making a contraction of recession more likely. We’re seeing some constructive developments, including saving more for retirement and emergencies, and some individuals are paying down credit card debt.”

The latter is good news, Hamrick said, because historically, one of the biggest financial regrets people have is not saving enough.

However, Bankrate found 17% believe they are financially set to handle an economic downturn if it were to begin before the end of 2023.

Now may also be the time for people considering a career change to take that leap. Companies tend to slow new hires during a decline. 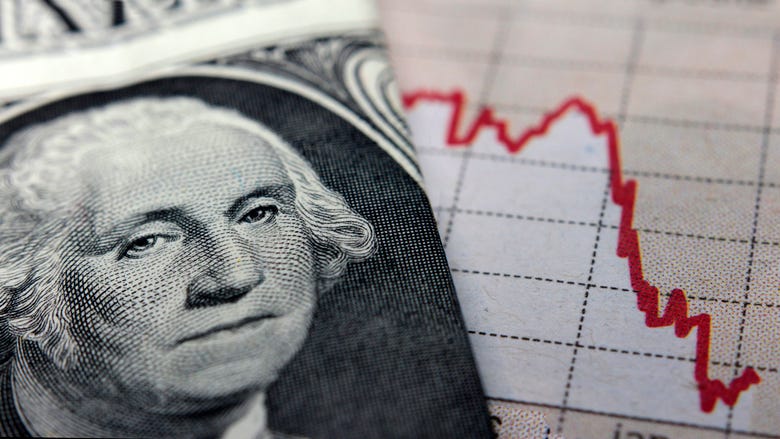 Expert says we are in a recession, but ‘it’s not that bad’

A recession is accelerated when people begin to save more and spend less, Hamrick added. In the meantime, the most recent data shows companies are still hiring and consumers are still spending money, so the U.S. is not in a recession — yet.