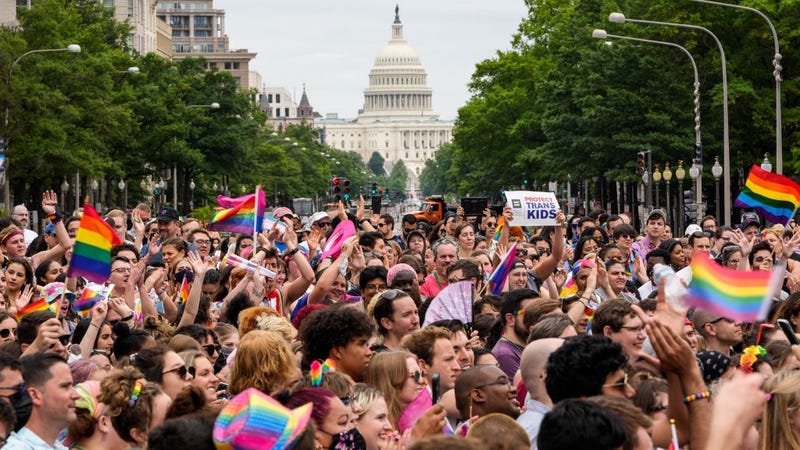 A record-setting 71% of Americans support same-sex marriage, one percentage point higher than the previous record of 70% support in 2021, according to a Gallup poll from June.

The overwhelming support for same-sex marriage was shown on Tuesday when the House passed the Respect for Marriage Act to provide federal protection for same-sex and interracial couples, according to CBS News.

The bill passed with a 267-157 vote, as 47 Republicans decided to join all of the House Democrats and voted to pass the bill.

Following the SCOTUS decision, Justice Clarence Thomas came out with a concurring opinion that raised the concerns of many. Thomas wrote that similar bills to Roe v. Wade should be reconsidered, including Obergefell v. Hodges and Griswold v. Connecticut, which prohibited states from banning gay marriage and contraception, respectively.

On Thursday, the House also passed the Right to Contraception Act that would protect federal access to birth control, according to CBS News.

The bill passed with a 228-195 vote, as eight Republicans joined all of the Democrats to support the legislation. All of the votes against the bills came from Republicans.

"This is their [Republican's] moment. Clarence Thomas has made that clear, right down to the fundamentals of privacy they want to erase," House Speaker Nancy Pelosi said. "With this passage, Democrats will make clear we will never quit in the fight against the outrageous right-wing assault on freedom."

The Gallup poll from June showed that American support of same-sex marriage has increased drastically from 1996 when the question was asked for the first time, as just 27% supported the idea 26 years ago.

The question received majority support for the first time in 2011, and broke 60% in 2015 just one month before the Supreme Court's decision in Obergefell v. Hodges. Gallup also showed that the group of Americans who are still against same-sex marriage are not just Republicans or elderly people, but those who attend church services weekly.

"Adults aged 65 and older, for example, became mostly supportive in 2016 -- as did Protestants in 2017 and Republicans in 2021," Gallup said. Americans who report that they attend church weekly remain the primary demographic holdout against gay marriage, with 40% in favor and 58% opposed."

"The current 40% among this group who support same-sex marriage is within the 39% to 44% range Gallup has recorded since 2016," Gallup added.

Among those who "seldom or never" attend church, 82% are in support of same-sex marriage, while 70% of those who attend "nearly weekly or monthly" are also in support. 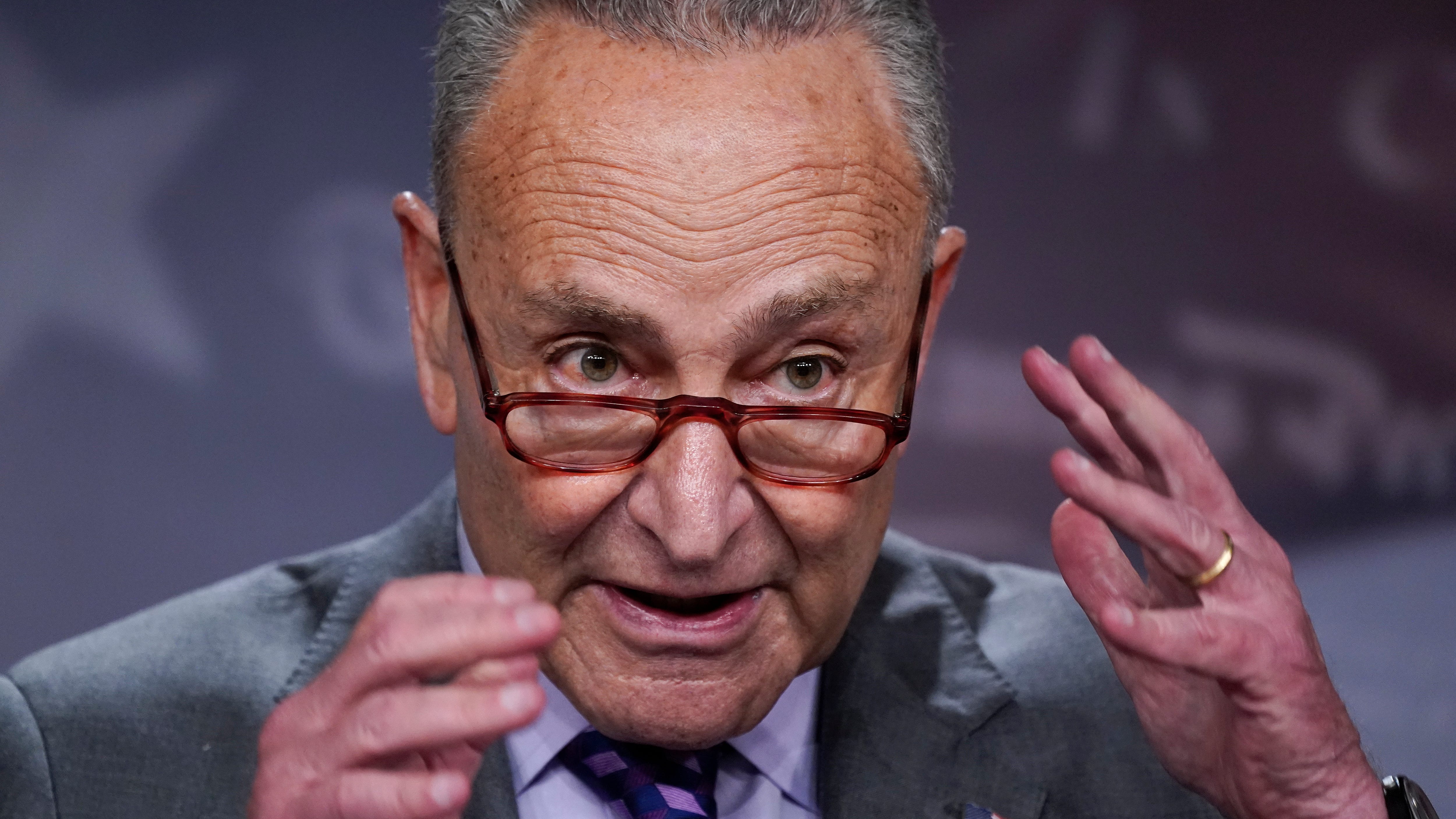