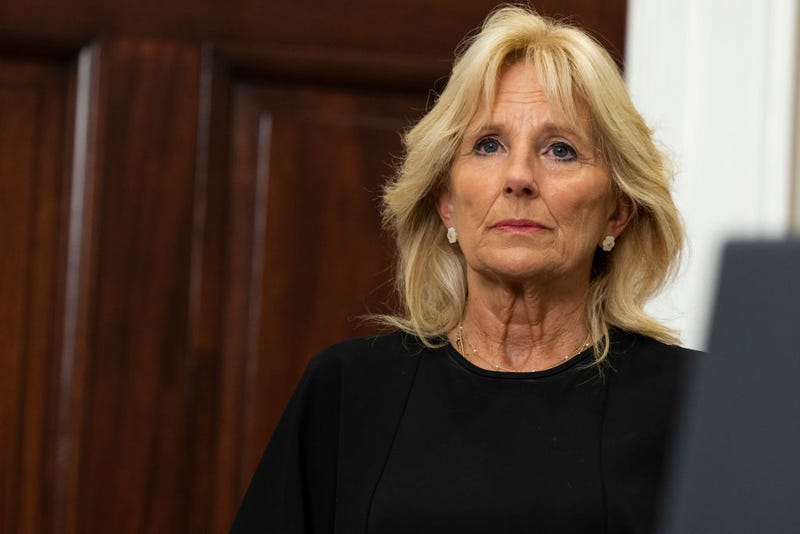 On Monday evening, one man got too close to first lady Jill Biden’s motorcade, resulting in him tussling with Secret Service officers and being arrested, authorities shared on Tuesday.

The Secret Service shared in a statement that the suspect reportedly tried “to enter the restricted portion of the roadway and disregarded orders to stop from U.S. Secret Service Uniformed Division Officers.”

The man, who has not been identified, attempted to flee from officers leading to “a minor physical altercation” before he was taken into custody, the agency shared.

After being arrested, the man and two other officers were brought to a local area hospital, where they were evaluated.

Since then, the man has been booked on suspicion of assault on a police officer, crossing a police line, failure to obey, and resisting arrest.

The Secret Service has not released the location where the incident occurred. However, the first lady was set to appear at the Long View Gallery for a fundraiser for Equality PAC.

The First Lady’s office has not responded to a request for comment from numerous news organizations.