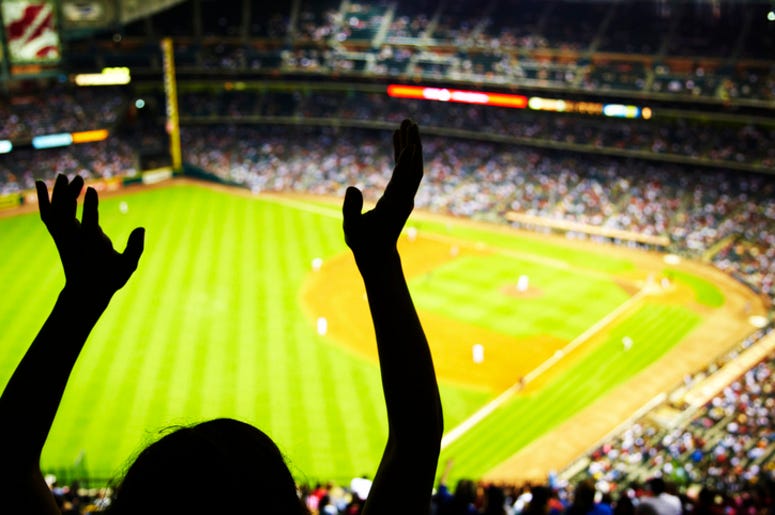 Sadly, it is unknown who got the message onto the Jumbotron for Max, but many online are congratulating him not only for his recent divorce but for having supportive friends.