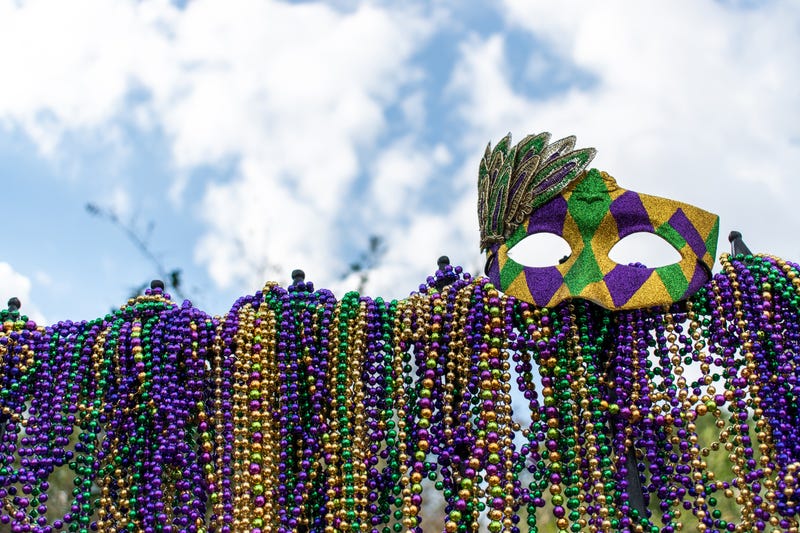 Mardi Gras is off to a roaring start across the New Orleans region.

“Not having parades since 2020, makes this year's event more special,” says Kelly Schulz, Senior Vice President of Communications for New Orleans and Company. 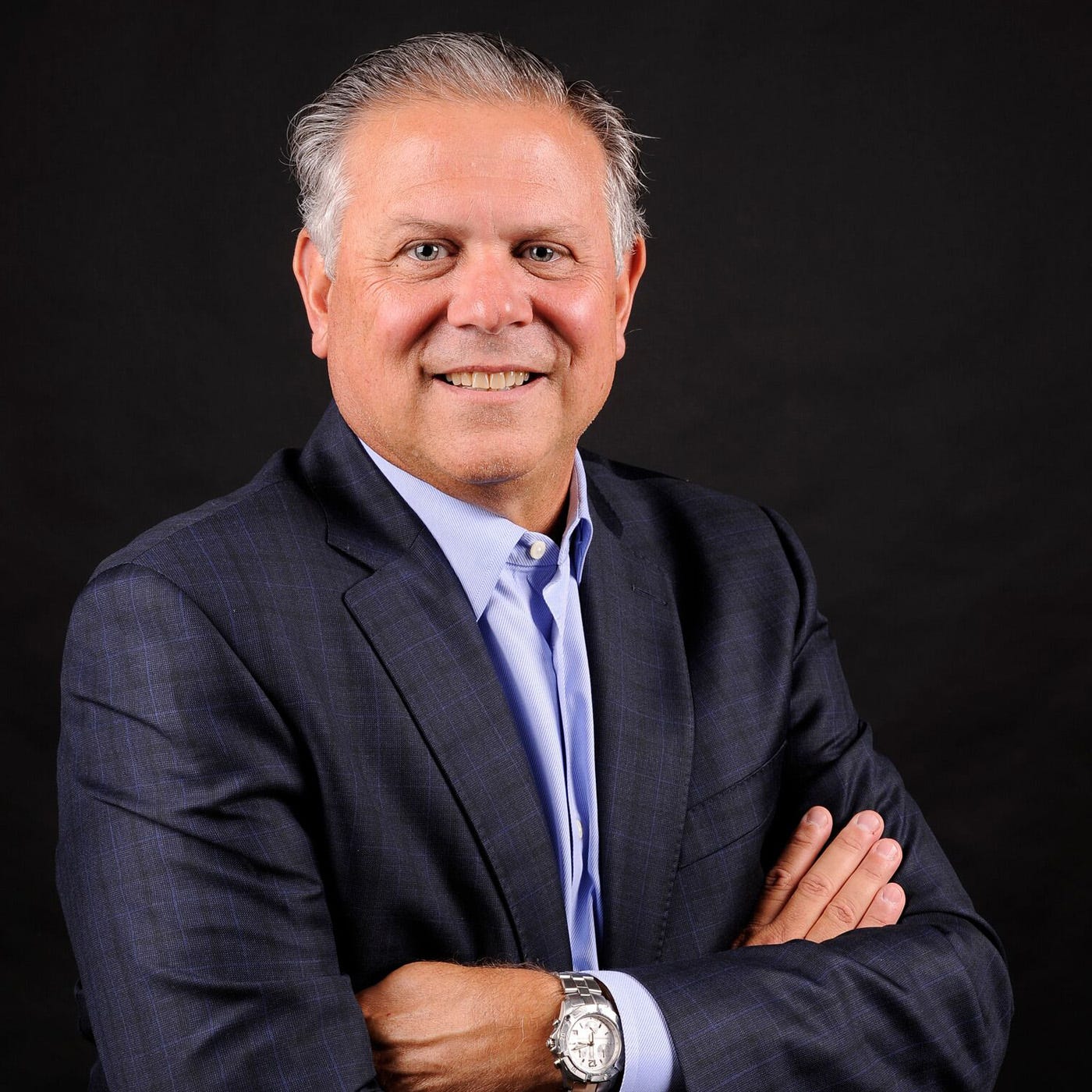 Schulz says this year is about more than just revenue and room reservations.

“It’s a huge boost for our economy, but I think it’s something that our locals really have been looking forward to and it’s going to give us all the boost that I think we need right now.”

She says this year's Mardi Gras carries a huge cultural and emotional impact for all who are involved.

But for the tourism industry, it is about numbers, and this year’s Mardi Gras season is shaping up to be a good one.

“Looking at the hotels in the French Quarter and the Downtown area this weekend, we’re expecting occupancy in the high 80% range for Friday and Saturday night.”

And Mardi Gras is just the beginning of a tourist season that promises to be memorable.

But beyond Mardi Gras promises to really rev up the hospitality and event season, according to Schulz.

“NCAA Men’s Final Four is a huge event for us,” She says. “We haven’t done this since 2012, and we have an opportunity to bid on the Final Four for future years. So, we definitely want to have a successful event and make a good impression.”

And as if that wasn't enough, French Quarter Fest and Jazz Fest are also slated to significant draws this year as these entertainment events make their return.

New Orleans and Company is making a serious commitment to getting the word out about Mardi Gras this year to the nation and the world.

“We focus on the regional area, but we want visitors from all over the country and the world to know that New Orleans is open and ready for them this Mardi Gras.”

Schulz says this includes doing live television events about New Orleans in markets around the country.

“At New Orleans and Company, we use Mardi Gras as an opportunity to promote the city for future events.”