The highly contagious coronavirus variant first discovered in South Africa has now been detected in the United States for the first time. There are two confirmed cases in South Carolina.

Both cases stem adults from different regions in the state who have no connection with each other or have any known travel history, the South Carolina Department of Health and Environmental Control announced on Thursday. 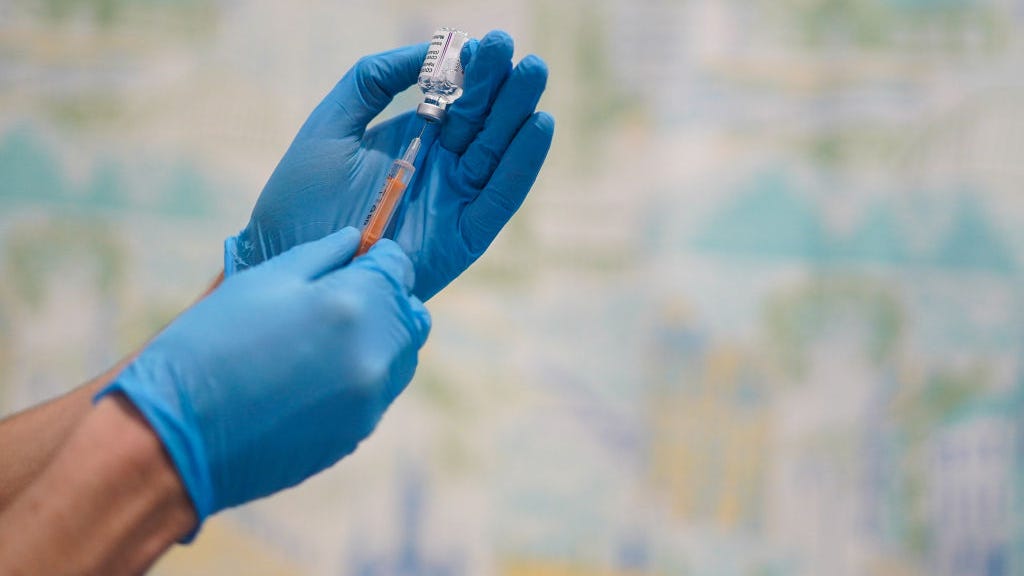 Health officials now believe there may be other undetected cases, and the variant may be contributing to the spread of COVID-19 in the state and elsewhere in the country.

Two other strains have been confirmed in the United States. As of Friday morning, the variant first identified in the U.K. has been detected in 28 states, including Pennsylvania and New Jersey. The variant first discovered in Brazil was detected in one case in Minnesota earlier in the week.

"This is not shocking in that the variants are probably global," said CBS News medical contributor Dr. David Agus. "The ability to identify the variants requires sequencing of the virus which is something that is not ubiquitous. It’s not all over the place, and it’s something that we’re slowly increasing how much we do that in the United States."

The CDC says the South African strain, just like the two found in North Carolina, are more contagious. However, early studies show that it does not necessarily lead to more severe illness.

Pfizer and Moderna say their vaccines lose some effectiveness against the variant but overall are still highly effective. 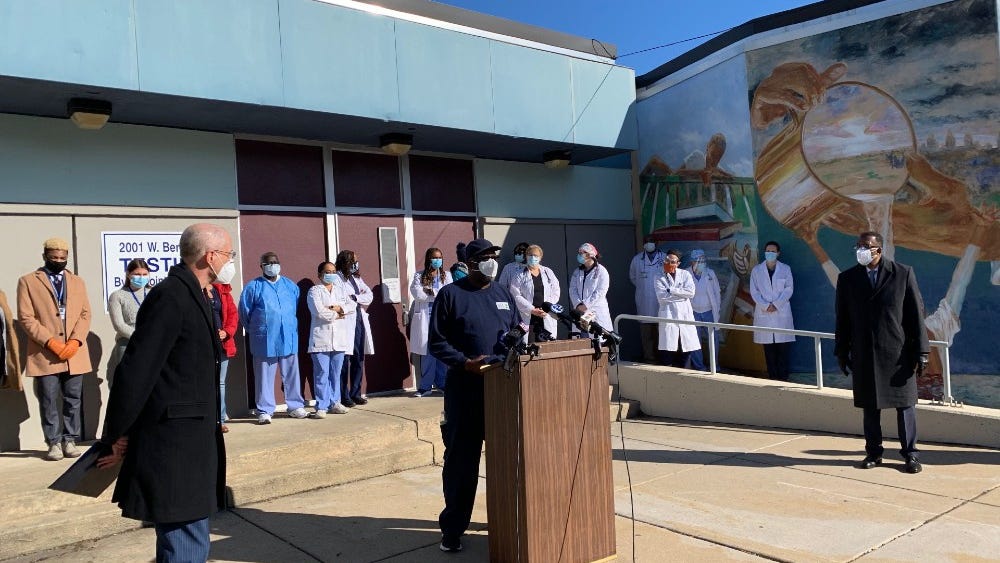 "All of this pushes to: We have to get the vaccine out as soon as possible, into as many arms as possible, so we can build immunity," Agus said.

Health officials continue to stress the need for individuals to wear a mask, stay at least 6 feet away from each other, avoid crowds and wash hands often to avoid any strain of the coronavirus. The longer the virus lingers, the more opportunity it has to spread and mutate.