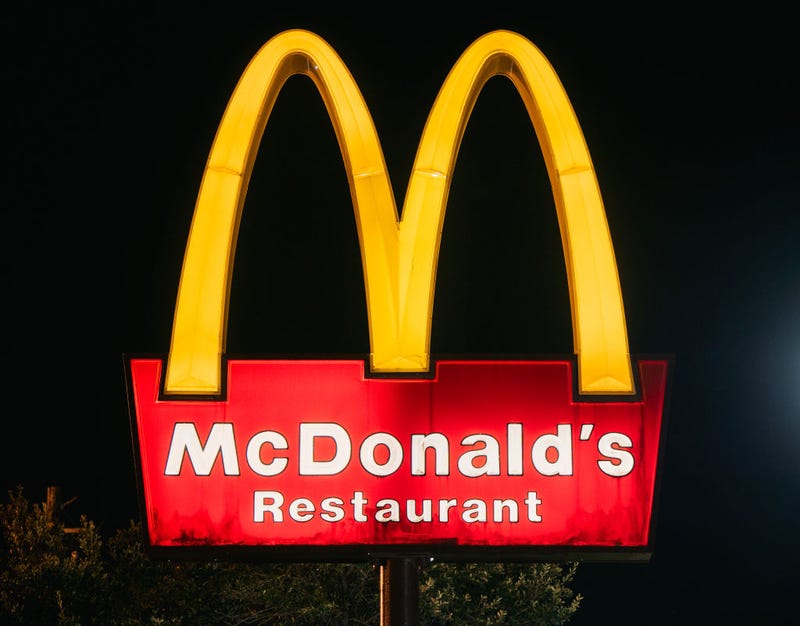 Forget about breakfast burgers, McDonald’s is bringing back breakfast bagels!

According to a press release, four bagel sandwiches are available at participating locations in the Philadelphia region for a limited time. 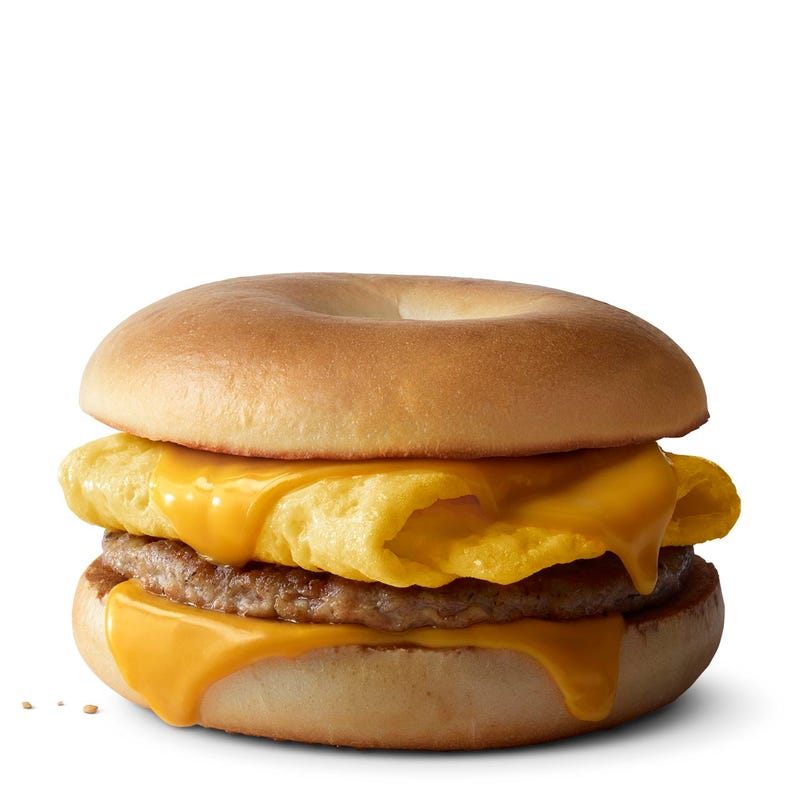 If you’re not a meat lover, don’t worry! Vegetarians can enjoy an “Egg & Cheese” bagel.

It’s not clear how long the mouthwatering bagels will be available, so hurry to your nearest McD’s!

There are a lot of goodies to indulge in at McDonald’s nationwide, however, including the return of the iconic mint-flavored Shamrock Shake to celebrate St. Patrick’s Day. 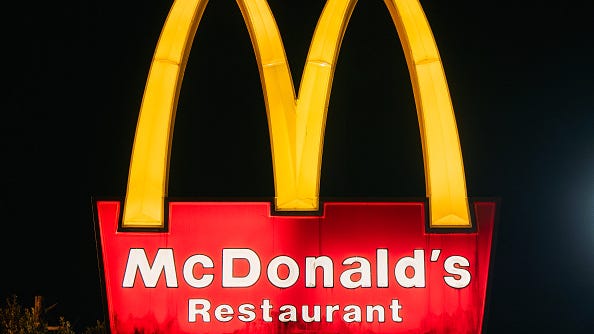 McDonald's brings back this dessert for the first time in years 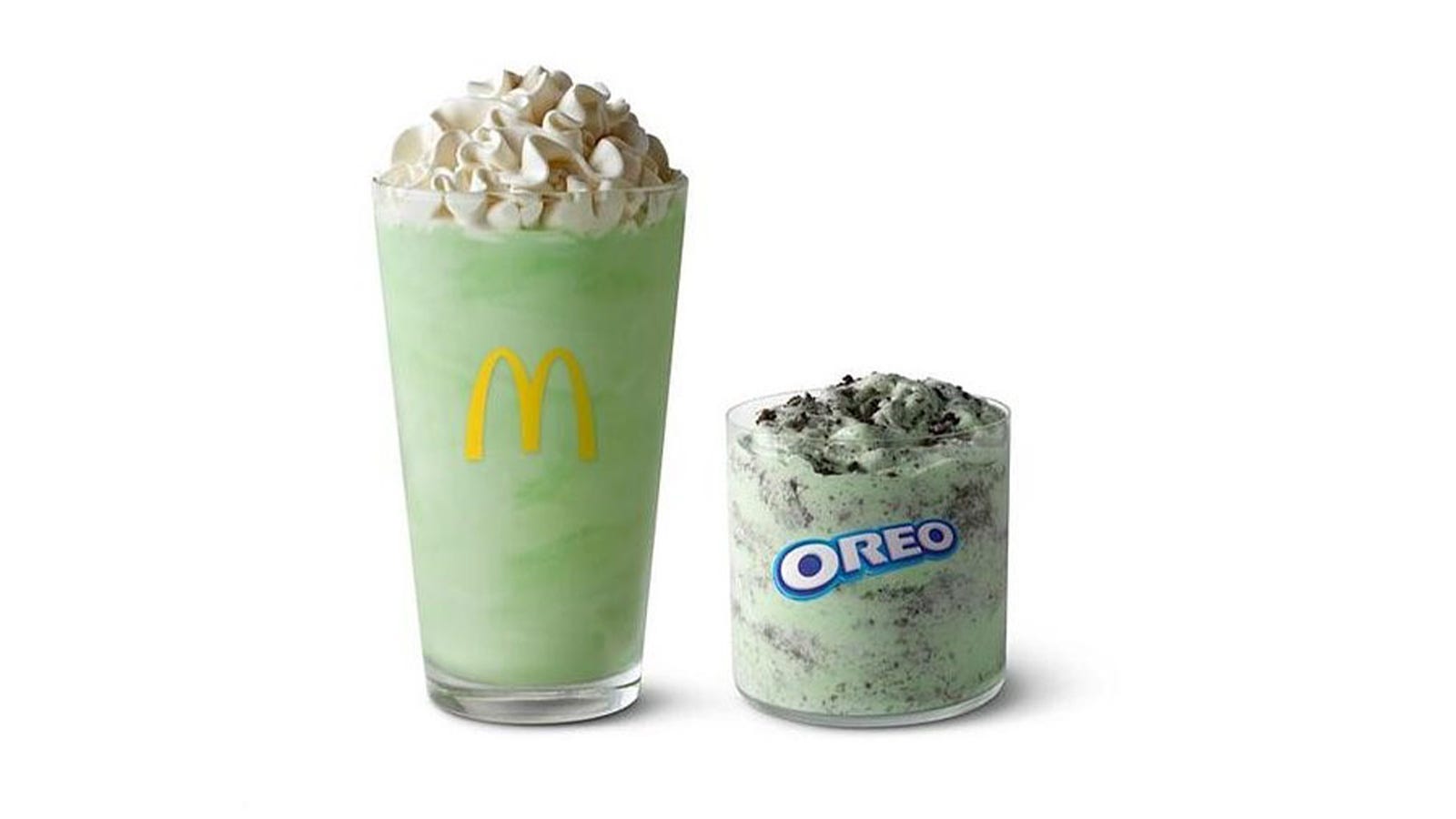 When is McDonald’s bringing back the Shamrock Shake?

The Shamrock Shake started as a local treat in 1967 at a Connecticut McDonald’s but hit the fast-food chain’s menu nationwide in 1970.

Back in January, the fast food chain announced it will be offering 4 new "hacked" menu items based on the inventions of its customers. 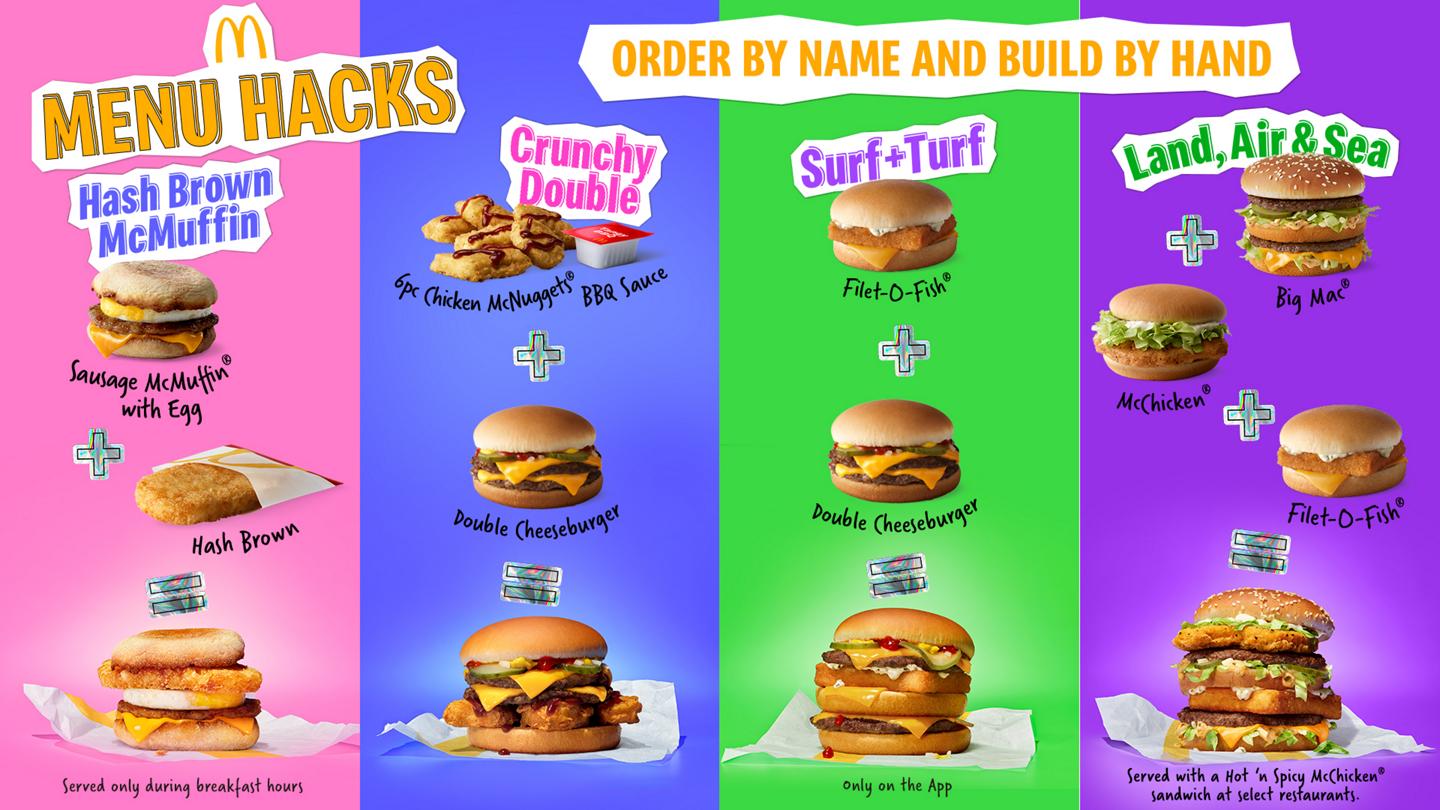 This article was updated on March 10 to reflect that the bagel breakfast sandwiches are only available at participating locations in the Philadelphia region for a limited time.