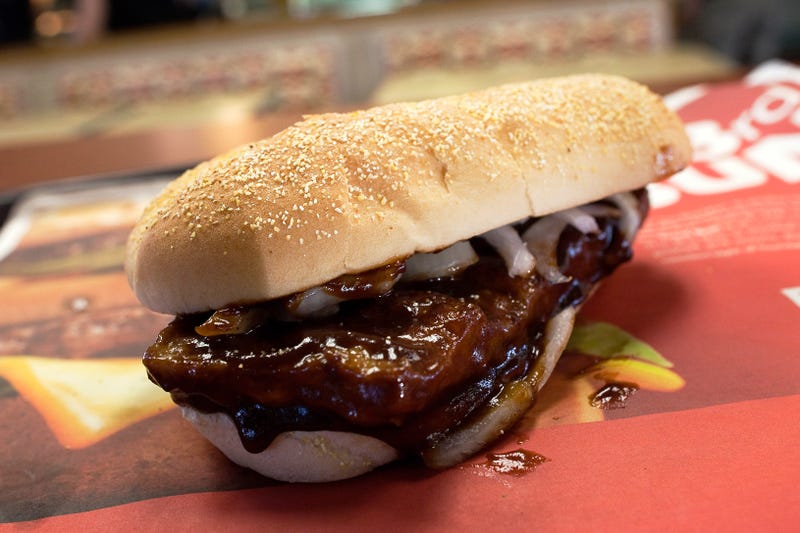 The McRib is back!

McDonald’s announced they will be offering the beloved saucy sandwich again on Oct. 31, with a catch. 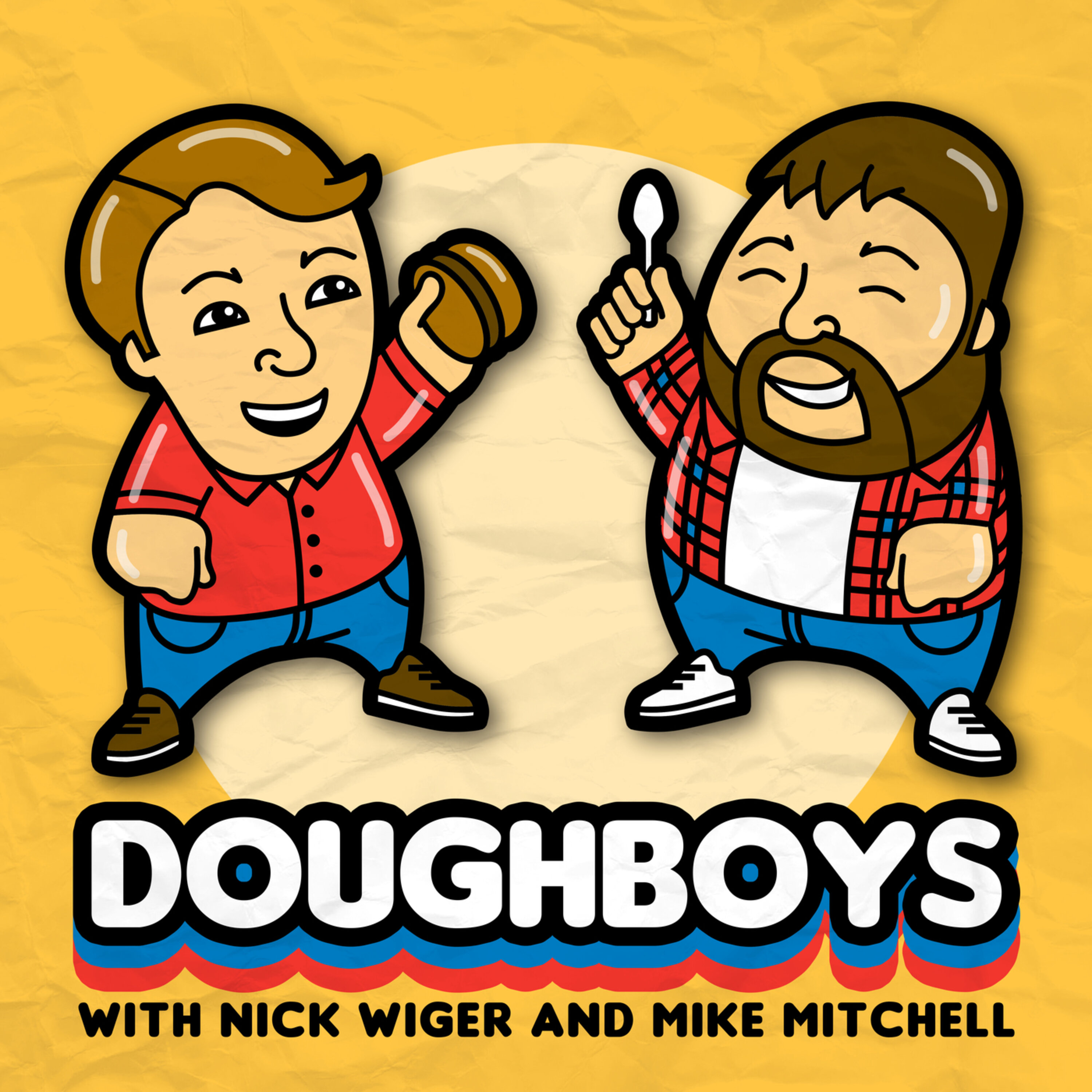 The fast food chain claims this will be the McRib's "farewell tour."

"Like any true farewell tour, we’re hoping this isn’t a “goodbye” but a “see you later.” Because as our McRib stans have experienced time and time again: you never know when – or if – the McRib is coming back," the company said in a press release.

the mcrib is coming back 10.31 but this is its farewell tour

McDonald's has also announced McRib merchandise featuring "the McRib throughout the decades on art, clothing and memorabilia." The limited-edition merch will be available Nov. 4 at 11am ET at GoldenArchesUnlimited.com. 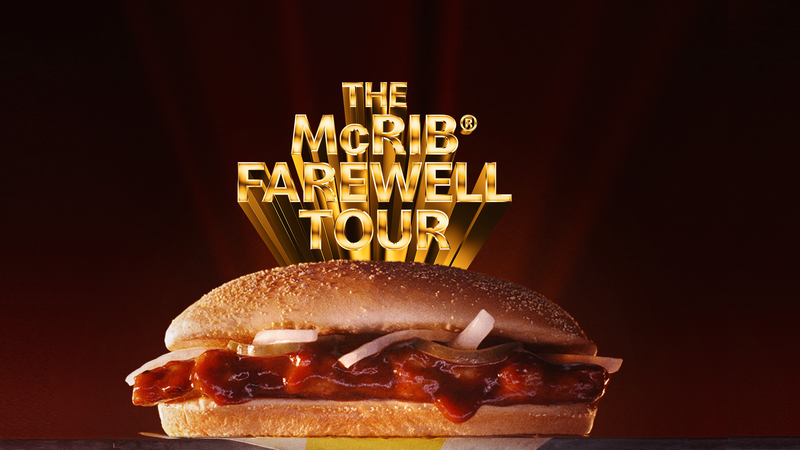 According to ChewBoom, the McRib was first introduced to the public in 1981 in Kansas City, Kansas where it quickly became a regional hit before expanding across the country and becoming one of the chain’s most highly anticipate limited-time menu offerings. 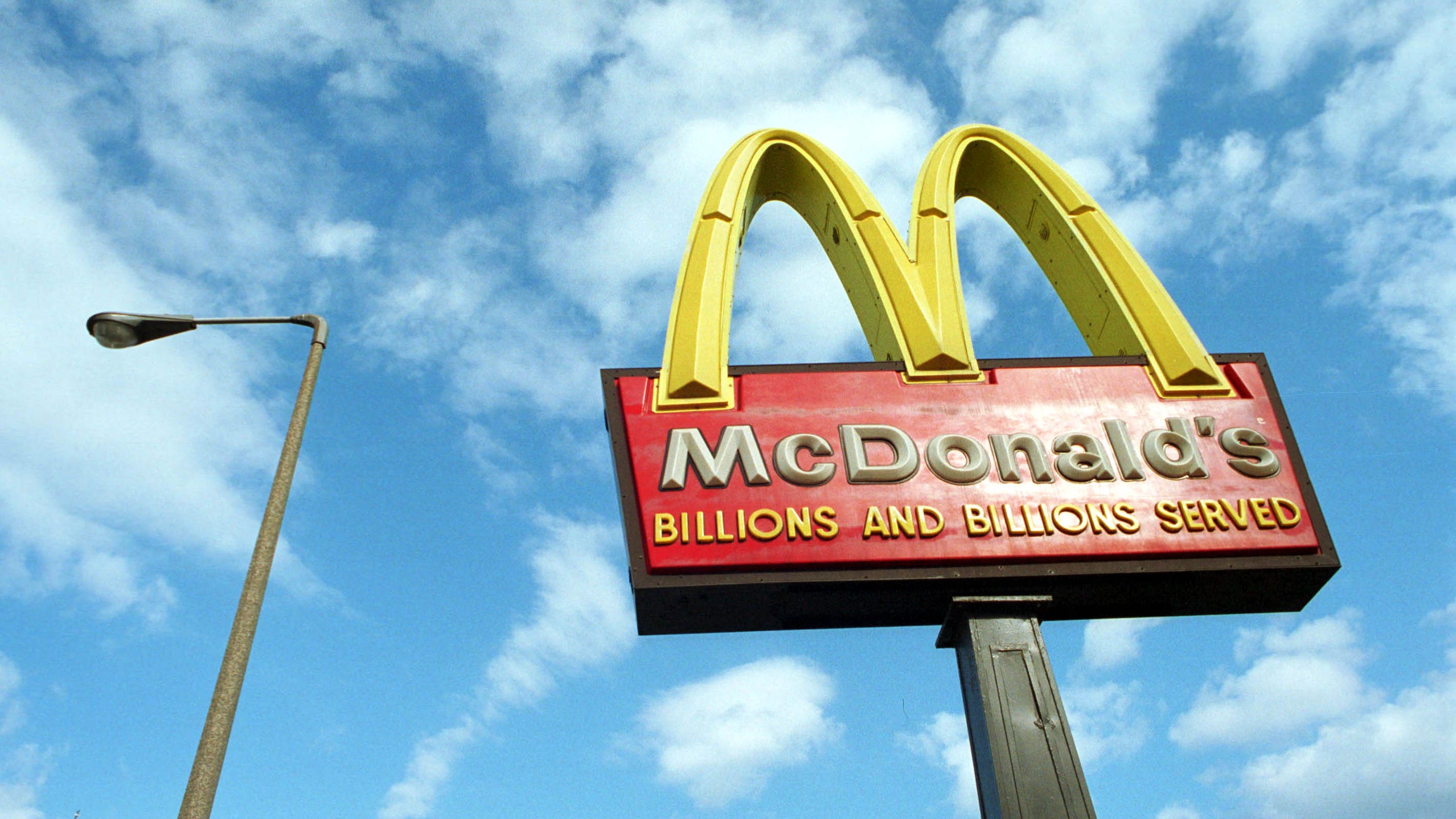 If you want to munch down on a McRib for what may be the last time, you need to head to your nearest Golden Arches quickly on or after Oct. 31!