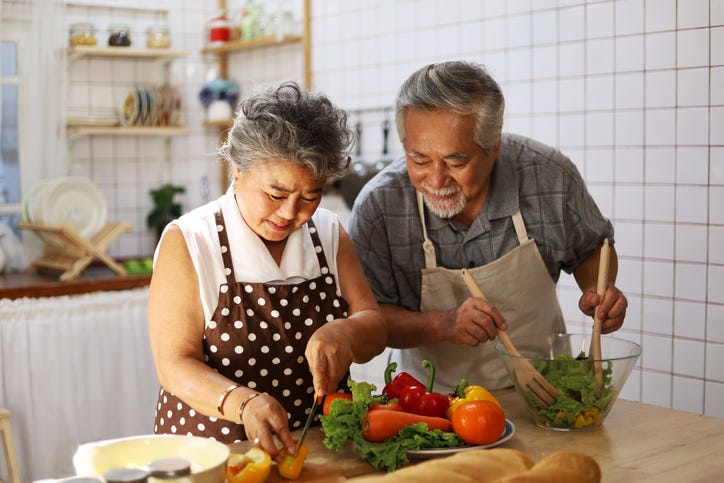 PHILADELPHIA (KYW Newsradio) — Over 6 million people are known to have Alzheimer's disease. The number is expected to double in three decades, but there are some steps you can take to reduce your odds of getting it.

It has been a century since German psychiatrist and neuropathologist Alois Alzheimer identified the disease that was later named after him, but we still do not have effective treatments.

There is some good news, however. In the past two years there have been new drugs introduced to help slow down dementia from Alzheimer's disease.  But what can you do, from a lifestyle perspective?

Here is what we know: Stop smoking and avoid processed foods. Smoking and consumption of processed foods both lead to damage of blood vessels, which leads to problems with blood supply to the brain.

Other important tips: Keep yourself intellectually stimulated. Whether it is crossword puzzles or a book club — it all helps. There are no guarantees, but right now the best option is lifestyle modification.