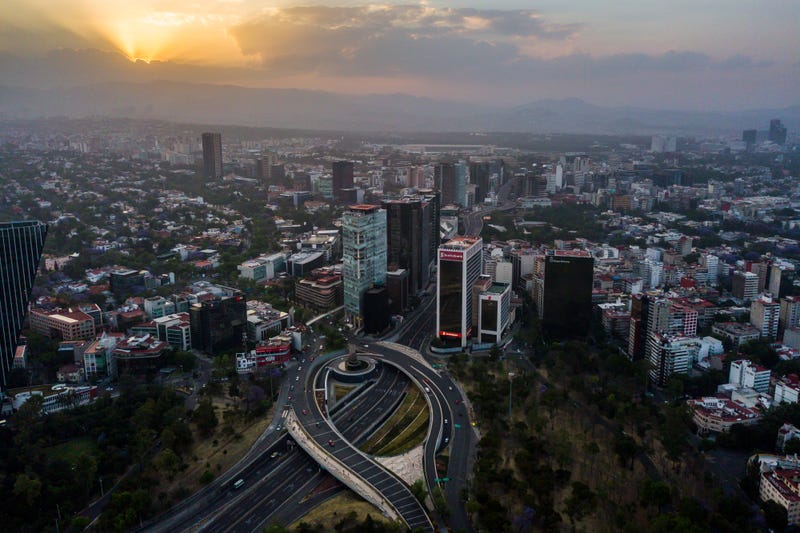 Since the start of the pandemic, Americans have started relooking at how they work after being sent home and out of the office, and for some, that meant relocating out of the country. One of the popular locations they have settled in is Mexico City.

The U.S. State Department has reported that 1.6 million United States citizens live in Mexico, but it isn't sure how many are living and working there while on tourist visas.

While the decision might seem strange to others, some like Fernando Bustos Gorozpe have shared that it actually makes sense.

"It's pretty, their money is worth more here, they can live in a house or apartment that's really nice and big, create a better life," Bustos Gorozpe told CNN. "But it's not as though there's an interest to participate and understand the local culture here." 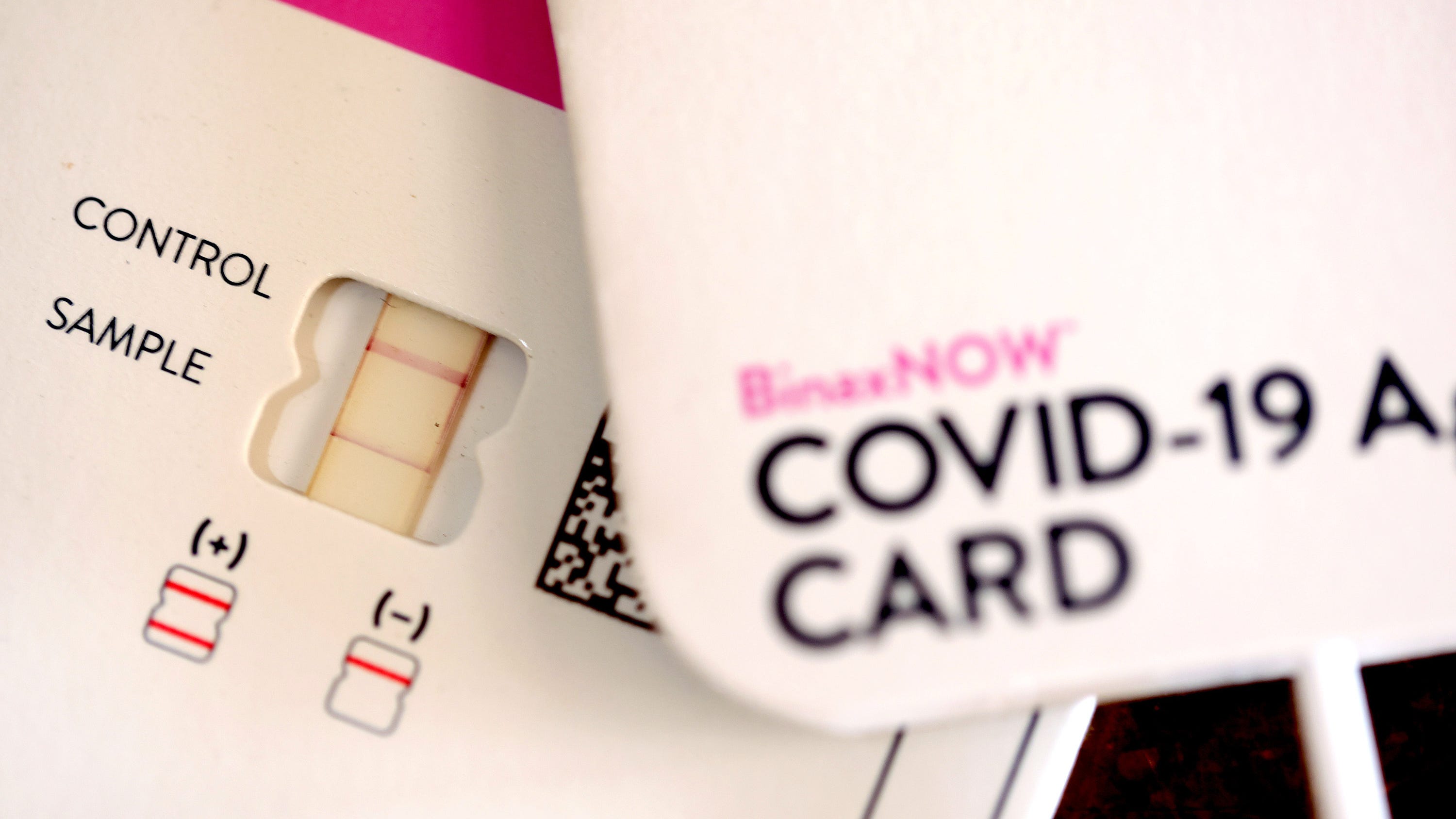 Are you sure you want to work while you're sick at home with COVID-19?

Bustos Gorozpe, a professor at a university in Mexico, was born and raised in Mexico City. He shared with CNN that the trend of Americans heading to Mexico's capital picked up when the COVID-19 pandemic began.

Mexico, unlike other countries, had less strict border restrictions, which became enticing to Americans looking to make their at-home work experience more beneficial.

The Mexican government recorded more than 5.3 million American tourists flying into Mexican airports from January to May 2022. When compared to 2019, it's nearly a million more.

Edyta Norejko, a real estate agent, also shared with CNN that she gets dozens of calls every week from Americans looking to relocate to the southern capital, and most often, they are residents of two major cities where living expenses are among the highest.

"It is very often from Los Angeles or New York City," Norejko said.

The decision makes sense as housing costs and rent prices are astronomical compared to where they were before the pandemic. 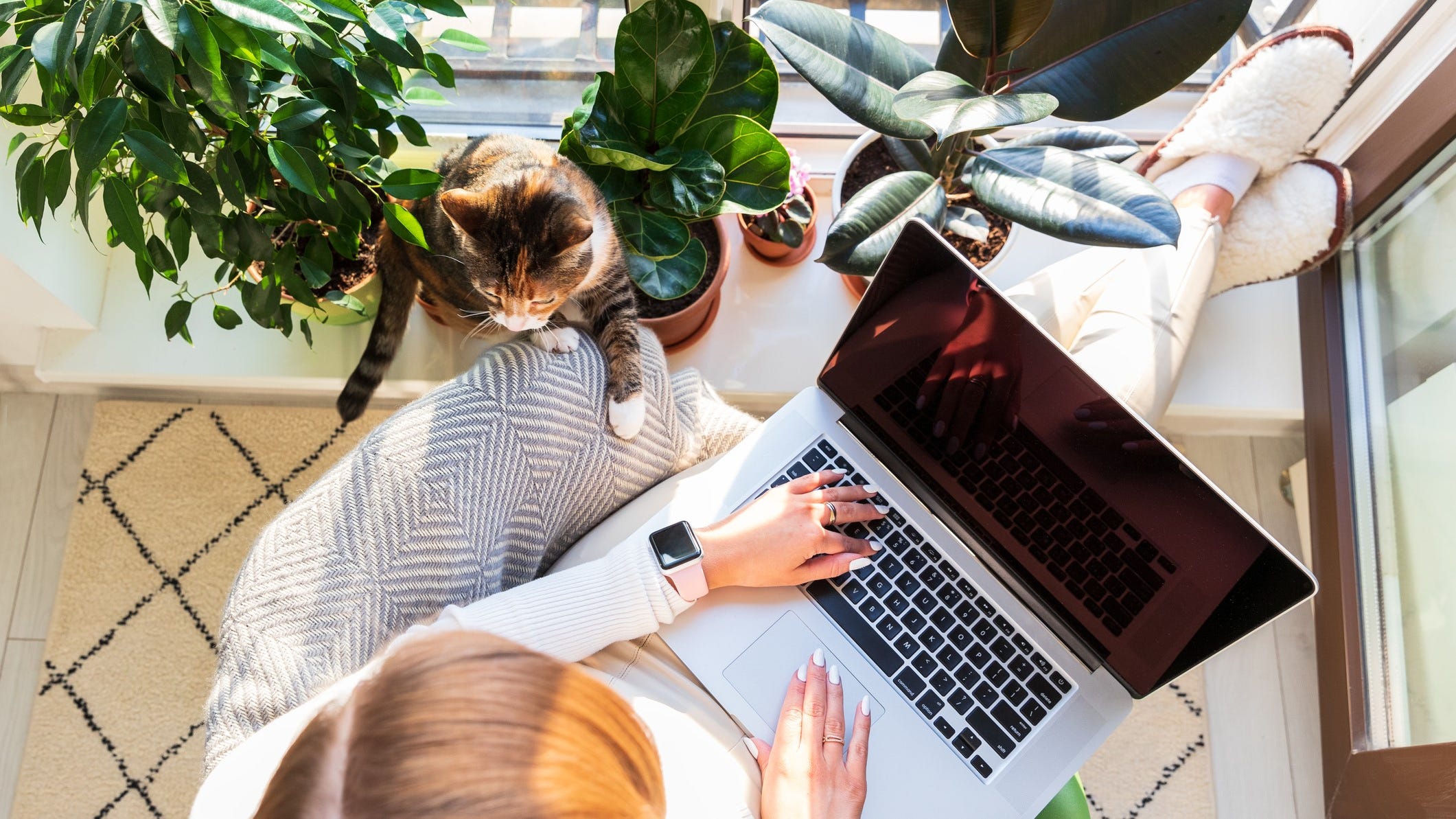 Across the U.S., rent prices have soared by almost 40% for one-bedroom and two-bedroom units, according to Rent.com. With the average rent for a one-bedroom hitting $1,770 and $2,106 for a two-bedroom, some parts of the U.S. are seeing rent prices costing more than ever.

As for homebuyers, the National Association of Realtors reported that the median cost for a single-family existing home is $413,500, a new record. In addition, the price increased by 14.2% compared to a year ago in the second quarter, the Wall Street Journal reported.

Norejko shared that about 70% of their clients in Mexico City come from those who live outside of the country. 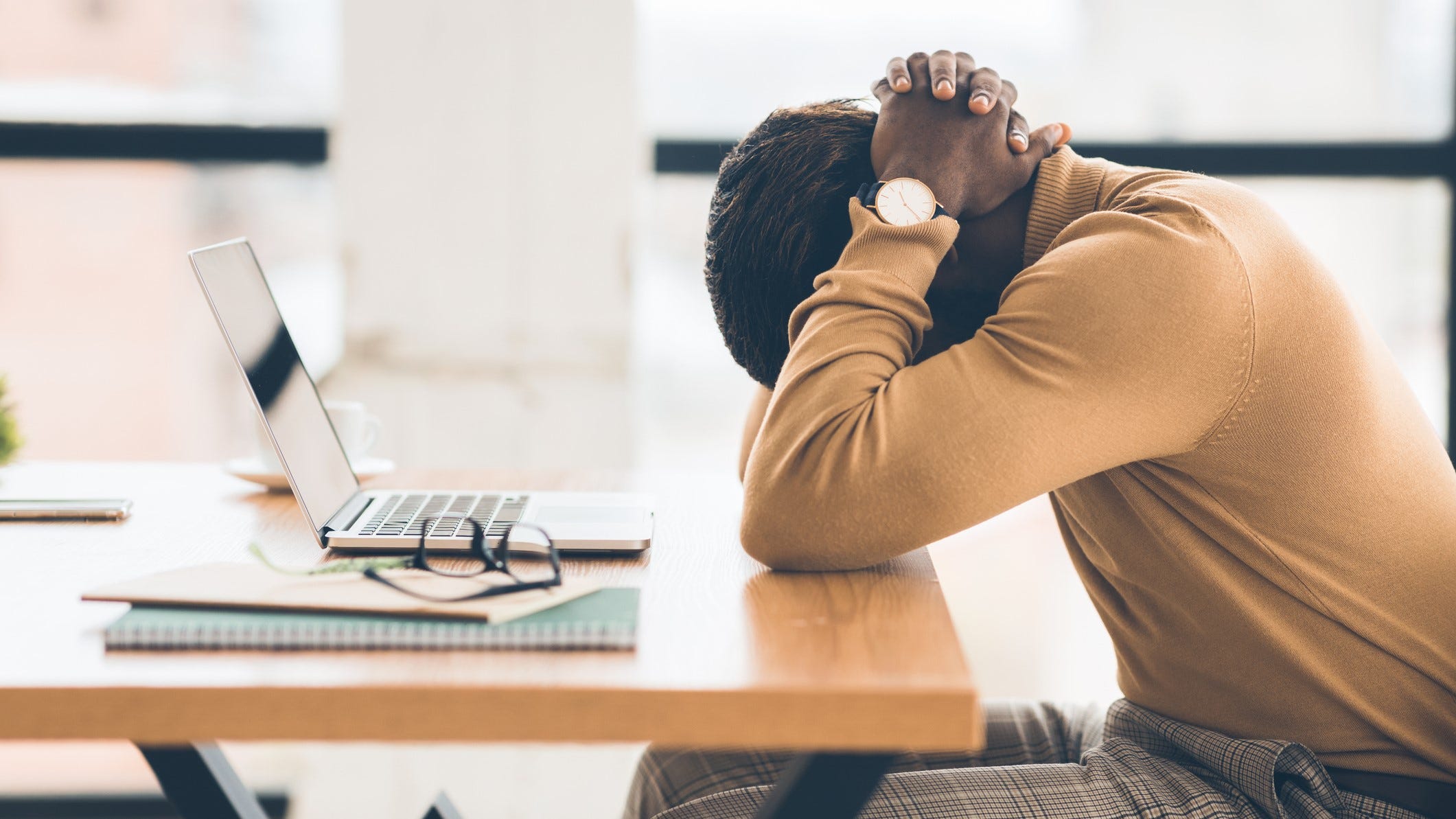 "There is a lot of benefit about the foreigners living in Mexico City," Norejko said, referring to the tourism revenue generated by Americans traveling to Mexico. "We need them."