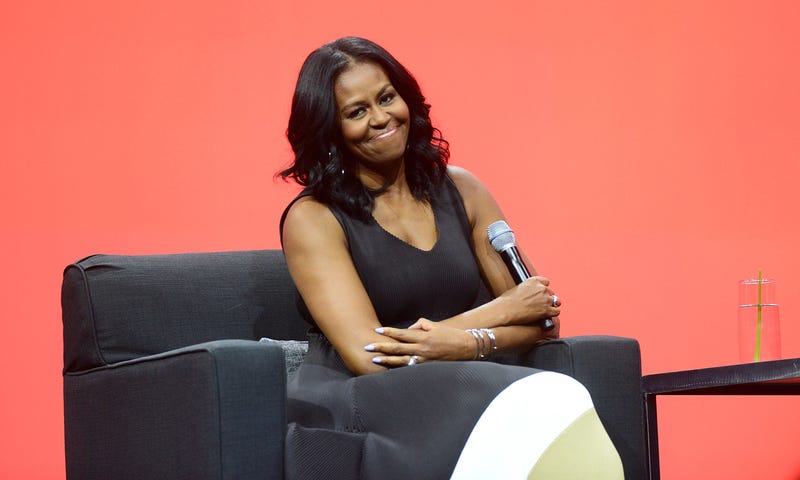 No grocery store cakes for Michelle Obama’s birthdays growing up.

The former First Lady guested on “The Drew Barrymore Show” this week on location at Flour Shop in New York City. The pair talked about food and family and Obama’s Netflix program, “Waffles + Mochi.”

“My mom used to bake homemade cakes for us for our birthdays,” she said about her mother, Marian Robinson. “And my mom even did this when she lived with us in the White House. I remember getting to lick the mixer.”

When asked about favorite cooking memories in the White House with President and husband Barack Obama and her daughters, Sasha and Malia, she had to answer honestly.

“Truthfully, we lived in the White House and we had chefs,” she said.

Further on in the round of rapid fire questions, Michelle relayed her favorite movie snacks (popcorn and Rasinets) and the song that gets her pumped for exercise (“anything Beyoncé").

Barrymore was incredibly stoked to have the former First Lady on her show as she said she’s an “in-awe fan.”

The two and the show’s other guests also discussed parenting and the thinking behind what you feed your kids. 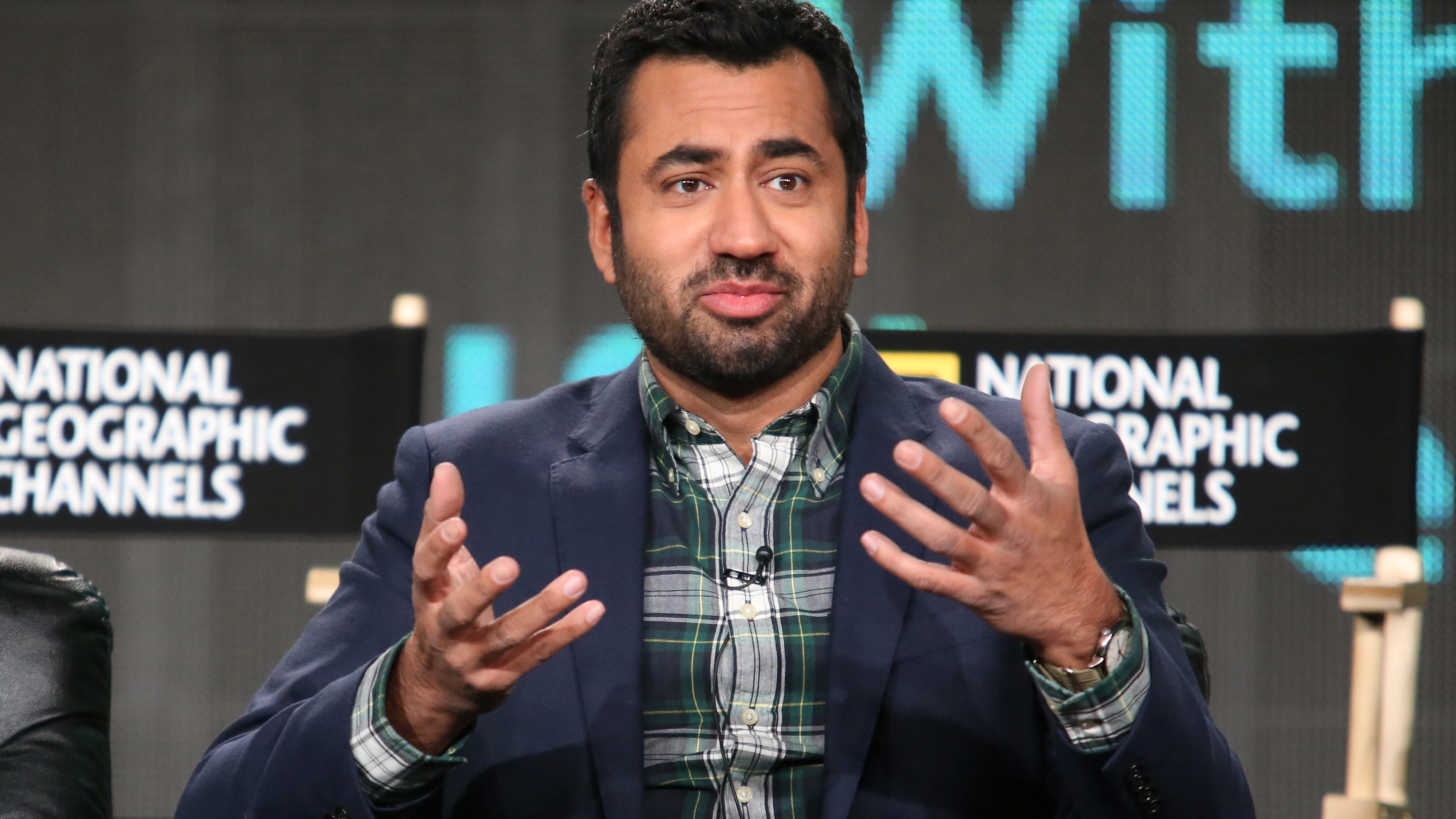