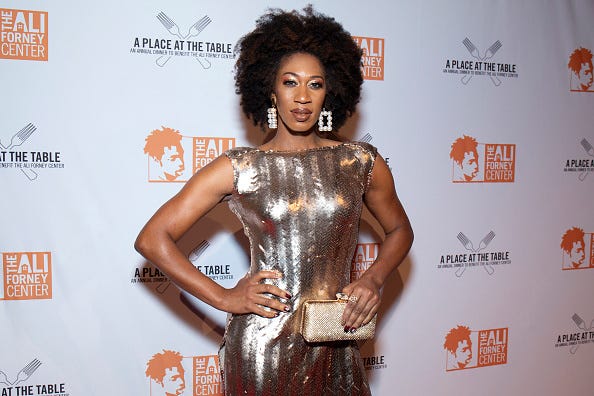 NEW YORK (1010 WINS) -- Mila Jam is an icon. As a prolific Black trans woman who sings, writes, acts, and dances, she's become one of the LGTBQ+ community's most powerful voices.

In this week’s episode of "It’s OK to Say Gay," listen as Jam sits down with host Femi Redwood and shares how her passion for creating art transformed into LGBTQ+ activism. 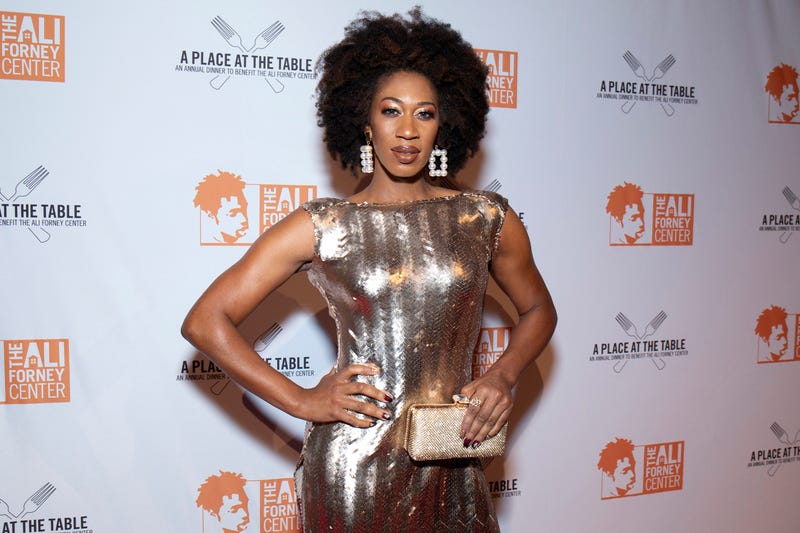 She also explains what she thinks it means to Black trans woman right now, and what it feels like to be celebrated by the LGBTQ+ community after after years of transphobic treatment from other queer people.

"I used to think that there would never come a day where [LGBTQ] people would actually be celebrated," she says.

When the culture become more expected, however, she says members of the community were still oppressed. People would ask, "So you could be gay and maybe that's okay. Why do you have to be more than that?"

She'd always reply, "I'm just trying to be me." 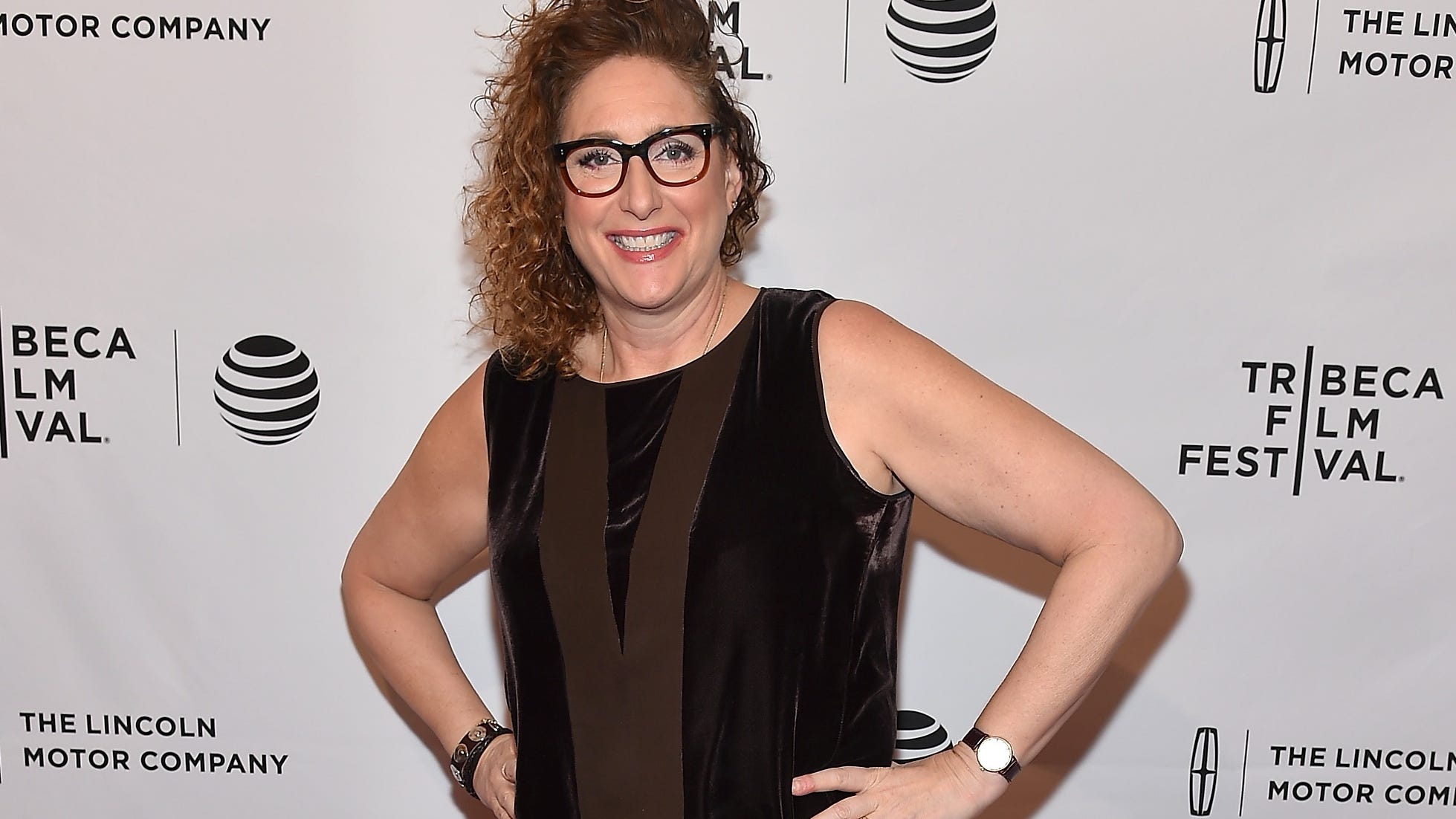 PODCAST: Judy Gold on comedy, cancel culture, and coming out