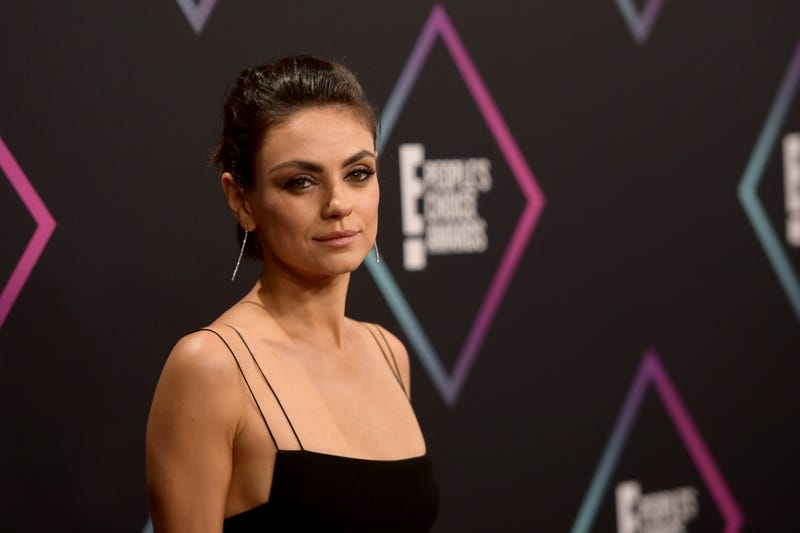 Mila Kunis isn't wavering on her decision to not give Will Smith a standing ovation after his win for Best Actor at the 2022 Oscars.

The “Luckiest Girl Alive” star was in attendance at the ceremony when Will Smith left his seat and slapped Chris Rock on stage after the comedian made a joke about Smith’s wife, Jada Pinkett Smith.

Smith then won the major award later in the ceremony and most of those in attendance gave a standing ovation, but not Kunis.

In a recent cover story for C Magazine, the actress claimed she was “shocked” with the amount of people who rose for Smith after the attack.

“The idea of leading by example only makes sense when you actually have someone to lead. We have our tiny little tribe here at home, and never once do I want to tell them to do something if I’m not willing to do it myself,” said the mother of two and wife of Ashton Kutcher. 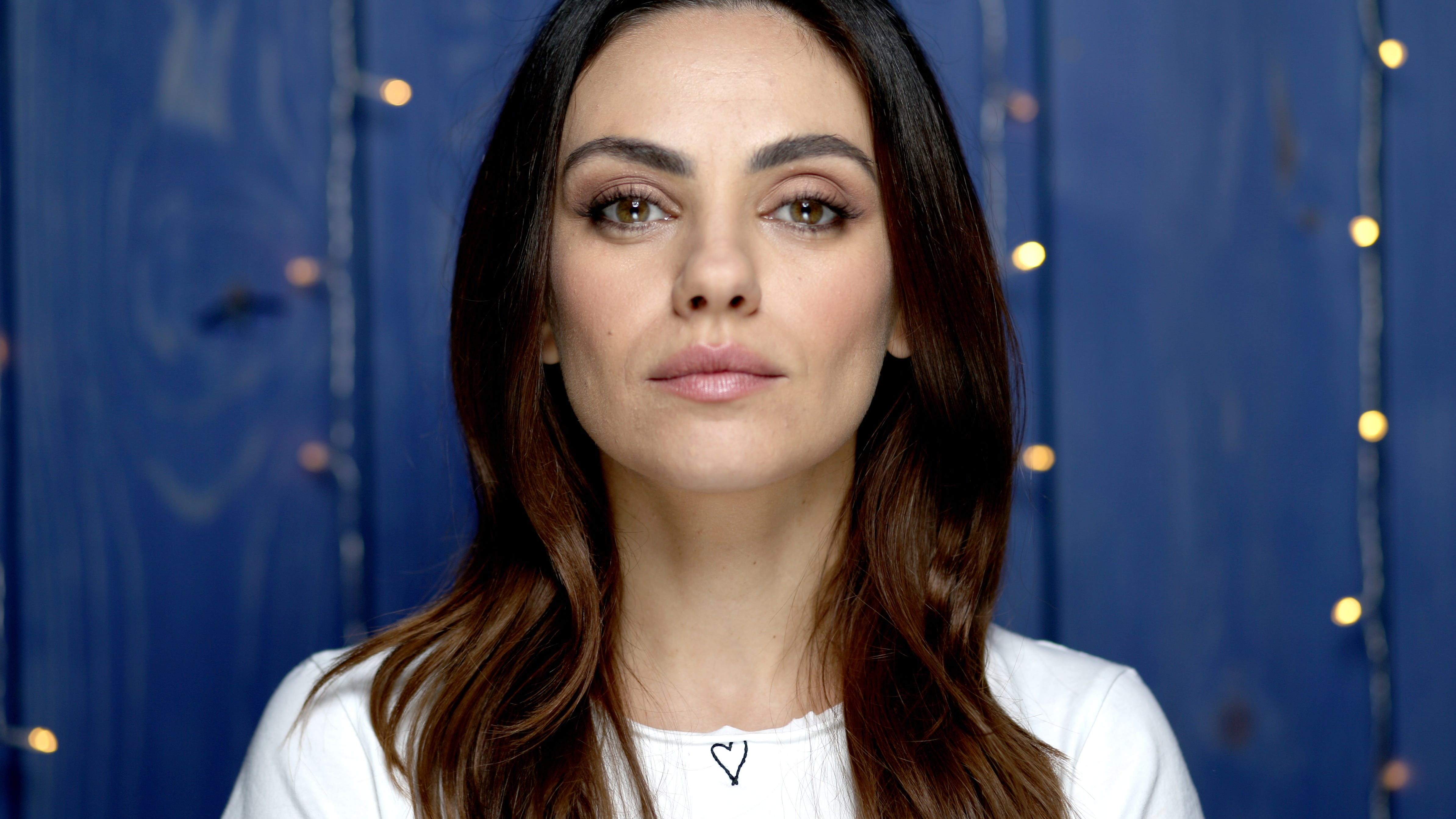 Mila Kunis didn’t try drugs because of example set by older ‘That ’70s Show’ costars: ‘I looked up to them’

She called not standing a “no brainer” and further explained, “what was shocking to me was how many people did stand. I thought, ‘Wow, what a time we’re living in that rather than do what’s right, people focus on doing what looks good.’ It’s insane to me.”

Smith later apologized to Rock and his fans in a video, “I will say to you, Chris, I apologize,” Smith said. “My behavior was unacceptable and I’m here whenever you’re ready to talk.” 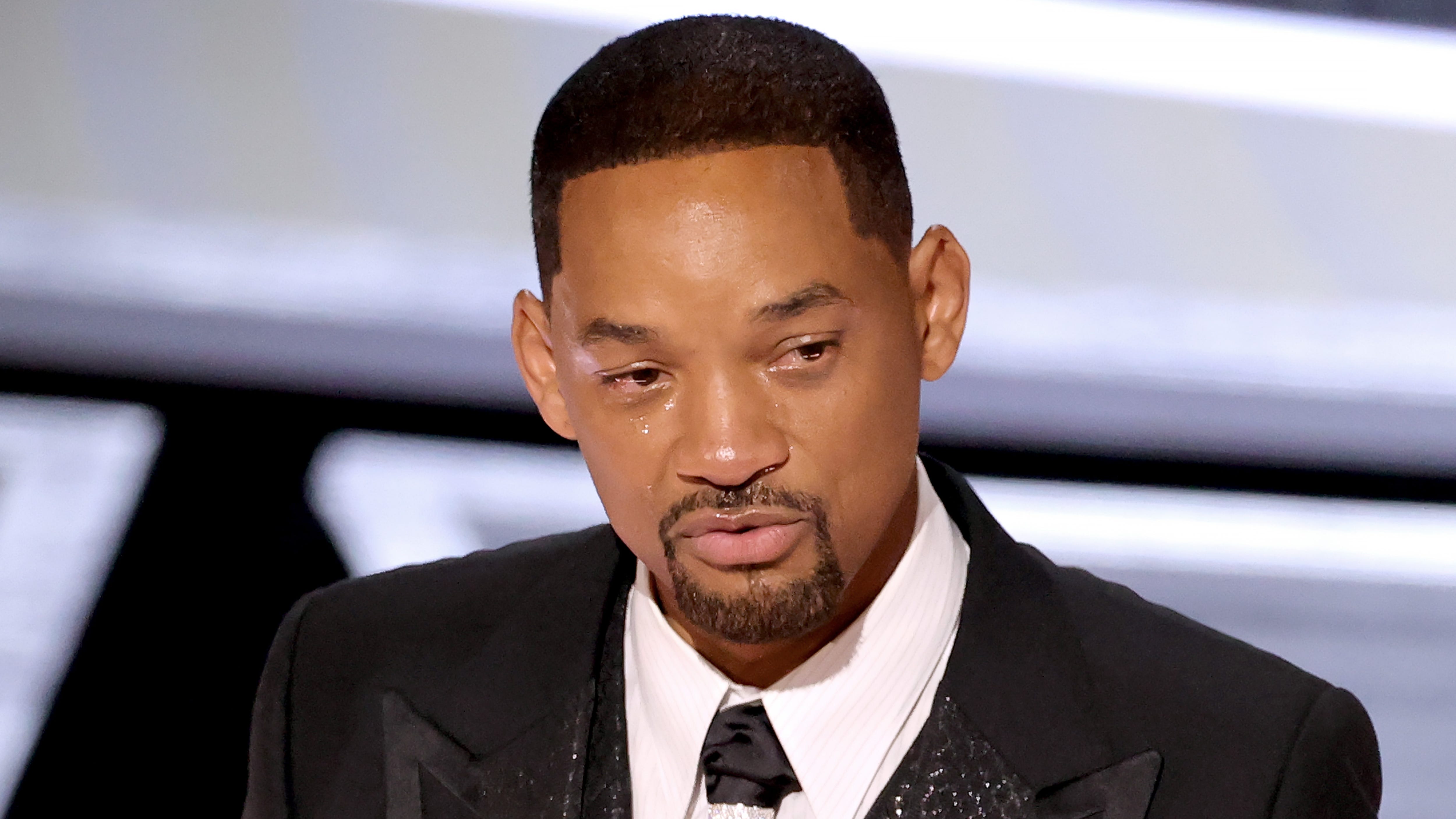 Will Smith apologizes to Chris Rock, fans in emotional video: 'It hurts'

Kunis is now starring in “The Luckiest Girl Alive” streaming on Netflix.