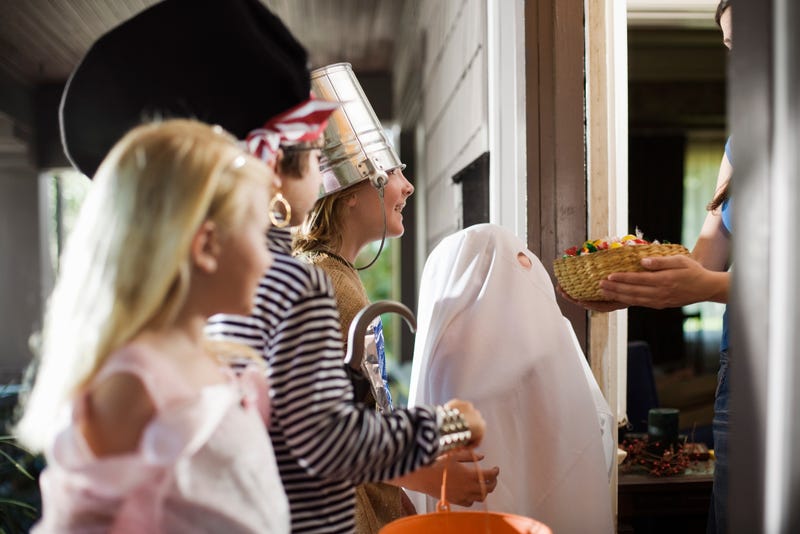 A warning was sent out in southeast Missouri about a woman who accidentally gave some children her medication for Halloween.

The Stoddard County Prosecuting Office said parents of Puxico, Missouri – a town of about 800 people – should inspect their children's candy if they went trick-or-treating on Friday night. They say an elderly woman who has dementia had some over-the-counter medication like Nyquil in her candy bowl for kids. 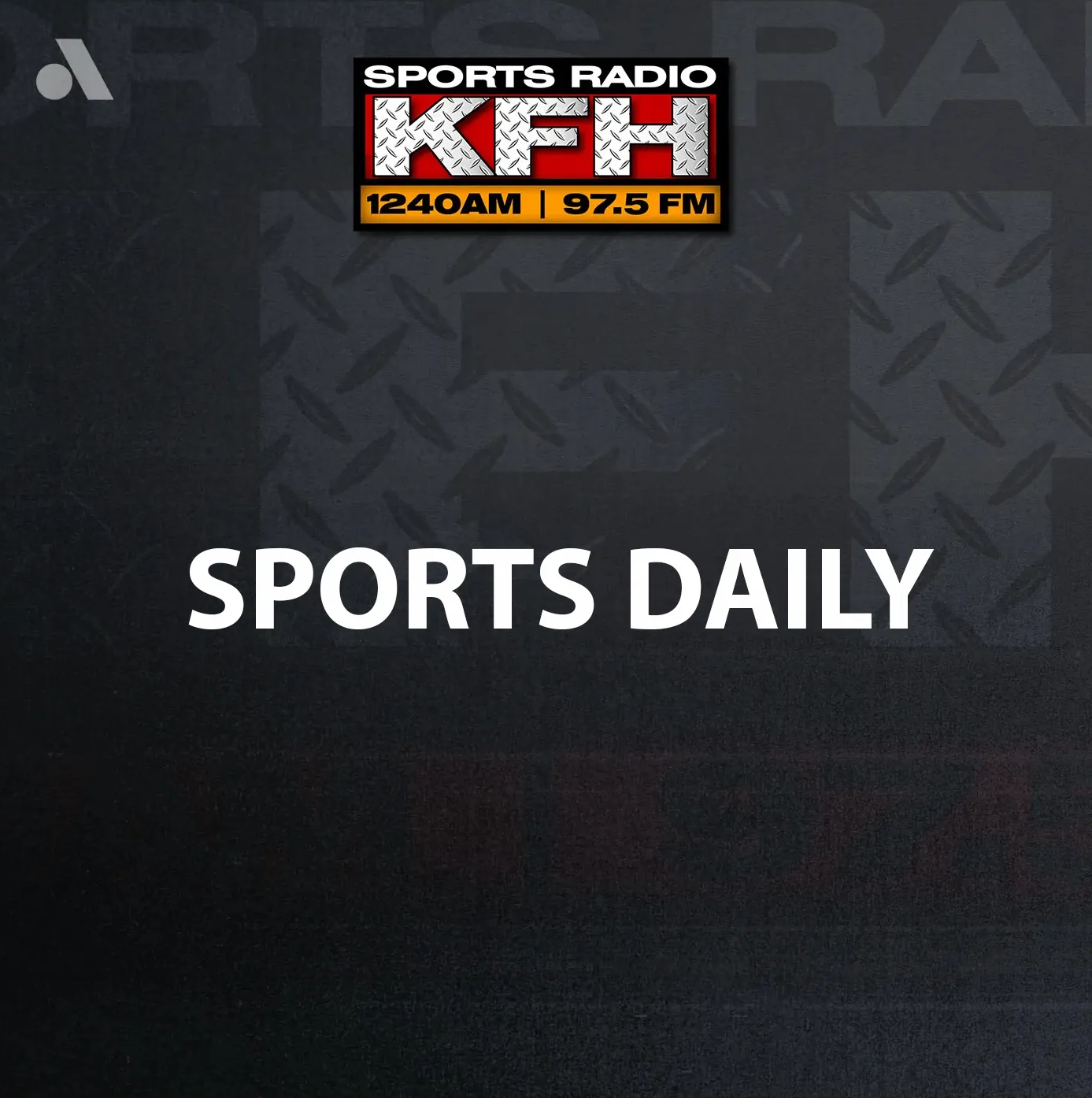 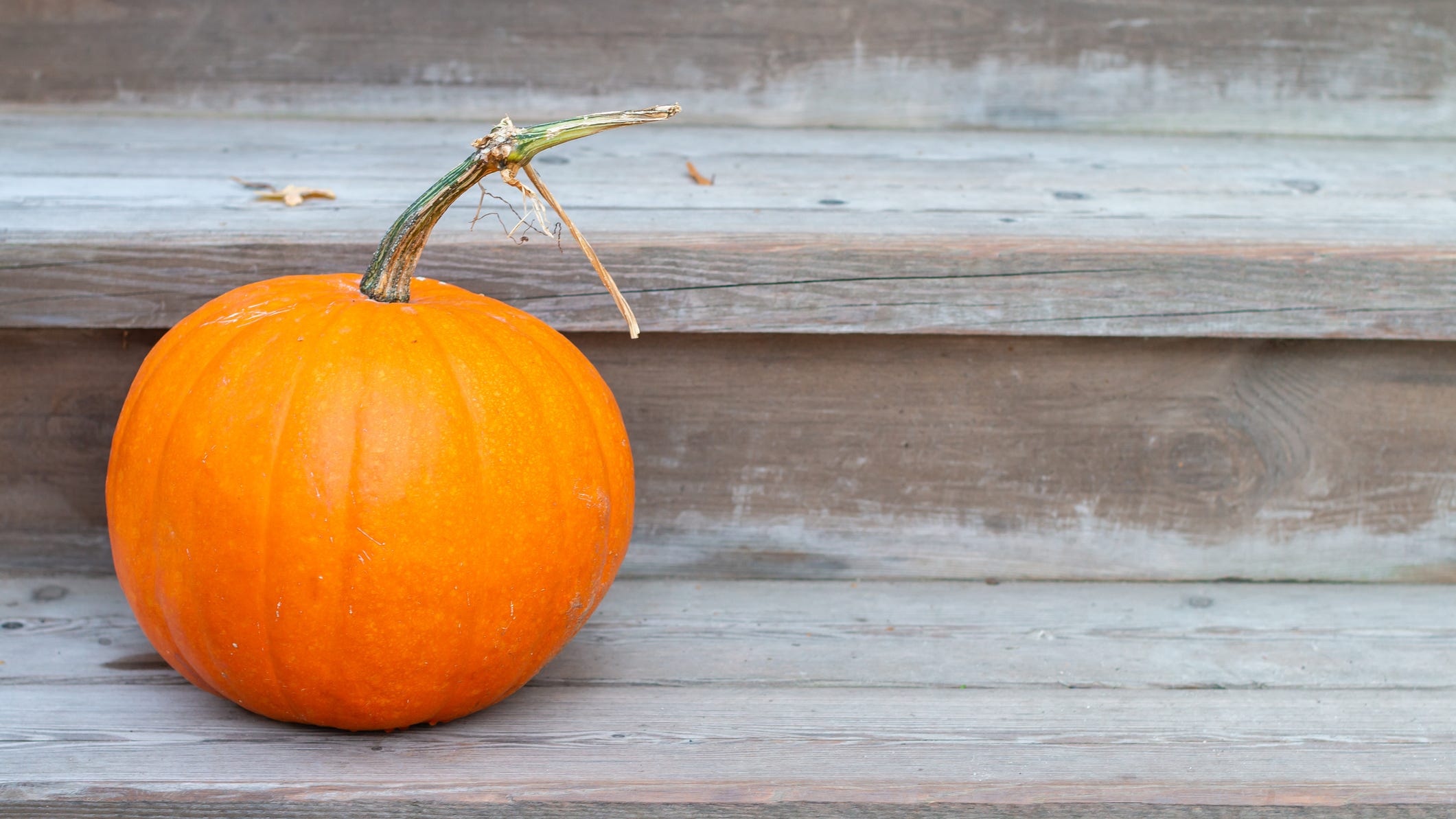 It appears this case was just an accident, but some parents may have been a bit on edge this year after warnings in multiple states about marijuana edibles getting purposely snuck into candy bowls.

Attorneys general in Ohio, New York, Illinois, Connecticut and Arkansas released statements before Halloween to advise parents about the dangers of candy made with tetrahydrocannabinol (THC), the main compound found in marijuana. 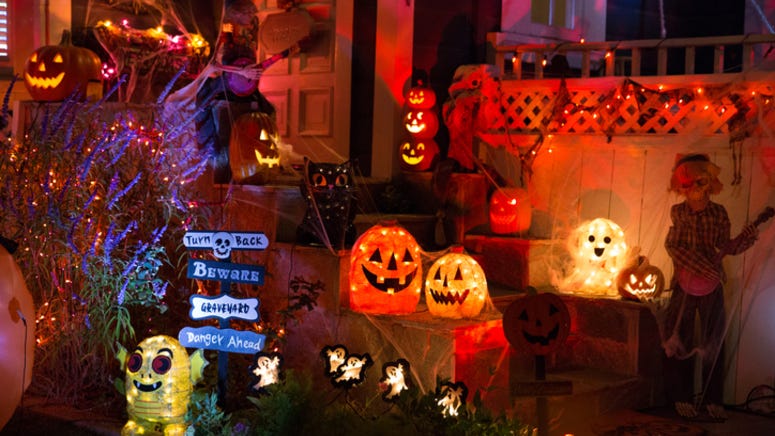