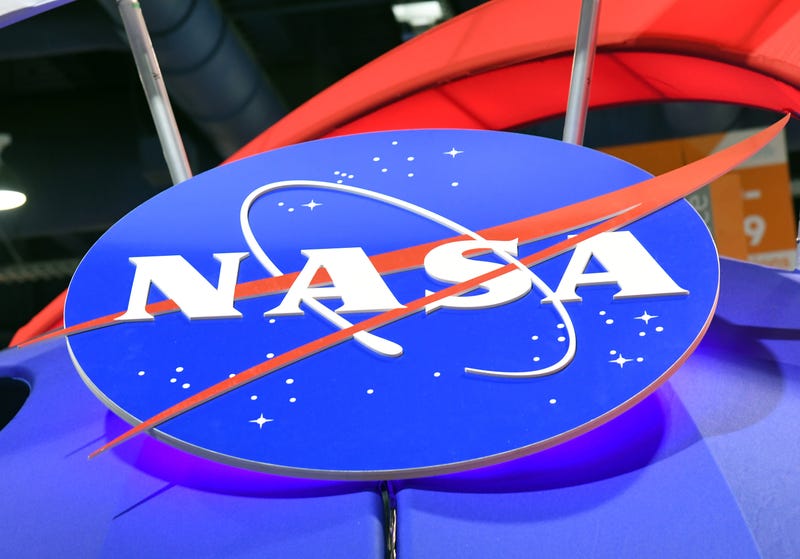 NASA's Perseverance Mars rover has made yet another mysterious discovery that is leaving researchers baffled and excited.

A tweet posted by the rover last week revealed a series of photos taken on the rocky surface of our celestial neighbor.

I mean, take a look at some of these close-ups. Tons of potential targets for study. Paradise for rock nerds like myself. pic.twitter.com/0uEHHVvZds

The images show areas of interest in the Jezero Crater, a 28-mile wide crater that was once a massive lake capable of sustaining microbial life, according to scientists.

The Perseverance Rover has been exploring this portion of Mars since it landed on the planet in early 2021. 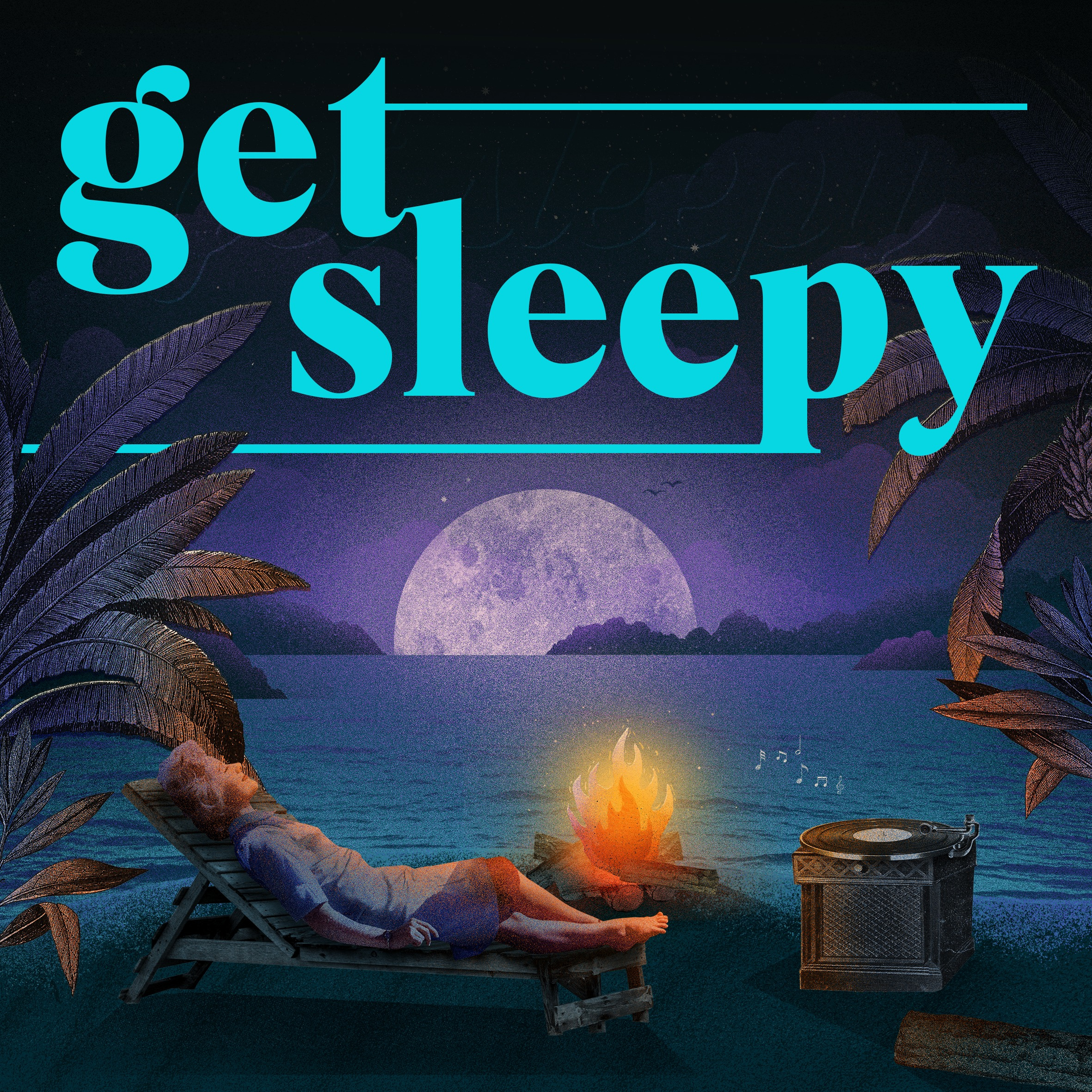 NASA has nicknamed the area "the bacon strip" due to its overhead resemblance of a strip of bacon.

The images also offer close-ups of multiple rock formations that piqued the interest of scientists. 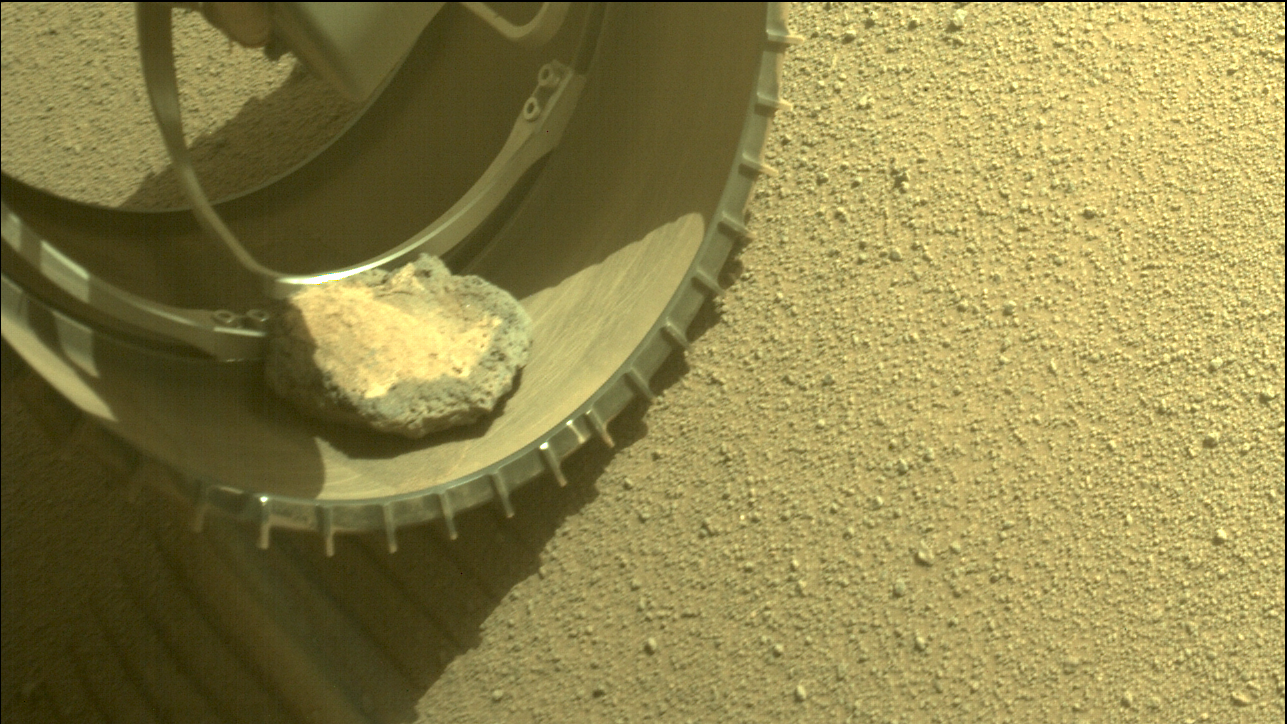 Although it wasn't specifically highlighted in the set of photos, the mysterious balancing rock quickly caught the public's attention and sparked a conversation debating how it may have gotten there.

I mean, how does that happen?

One Facebook user wrote off the mystery rock photo saying it was clearly "photoshop." Some theorized the formation was the skilled work of extraterrestrials. 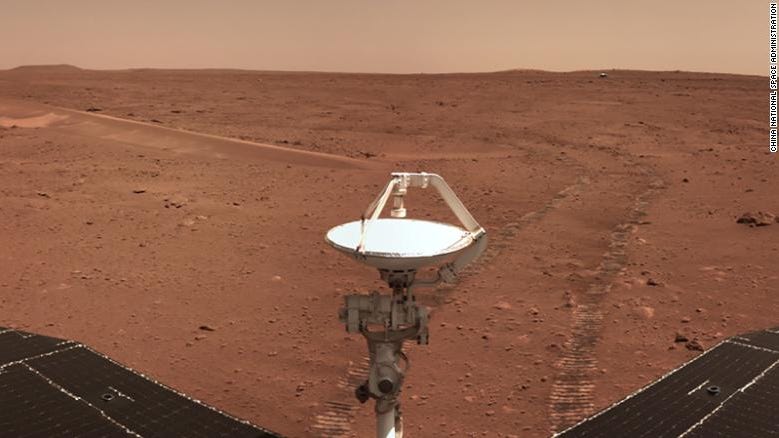 However, one Twitter user attempted to debunk the conspiracies, pointing out similar formations that exist on our planet.

Receding glacier. Happened quite a bit on Earth in the past pic.twitter.com/aC3vVkIdWg

This 'receding glacier' theory was correct, according to geologists.

Balancing rocks are naturally occurring geological formations that can be found across the planet. While they may seem to be balancing, they are actually firmly planted to a base rock by a pedestal or a stem.