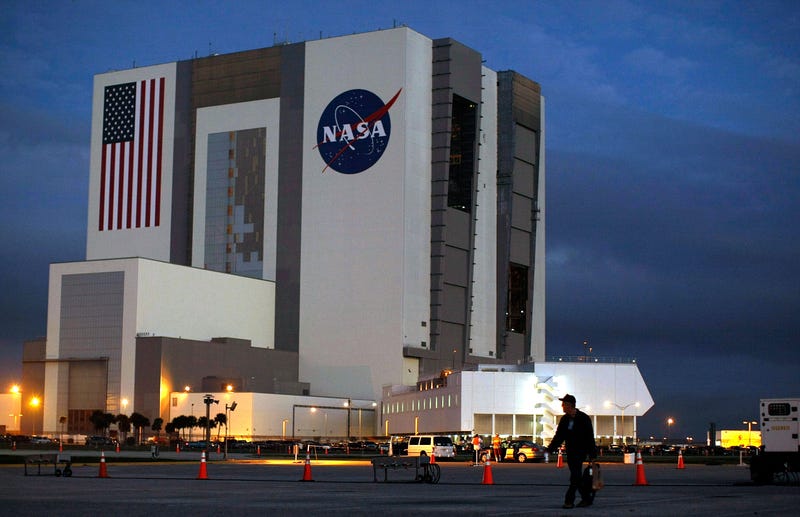 NASA’s Transiting Exoplanet Survey Satellite mission has done it again, finding another exoplanet that’s about the size of Earth orbiting a nearby small star.

The planet hasn’t been given as catchy of a name as Pandora from James Cameron’s “Avatar” films, instead being given the title TOI 700 e.

Located around 100 light-years away, the exoplanet is believed to be rocky, around 95% the size of Earth, and orbits the cool M dwarf star TOI 700. Researchers shared that the planet orbits its sun every 28 days. A study noted in its findings that this is the fourth planet detected orbiting the star.

Discovery Alert 📣
A second Earth-sized planet is found lurking in a nearby star’s habitable zone. It joins three other planets in a red dwarf system 100 light-years away in the Southern constellation Dorado. https://t.co/82uDGPvgUt pic.twitter.com/oFRy2MQhNo

The lead author of the study, Emily Gilbert, shared that the finding is rare, being that there are “only a few systems with multiple, small, habitable-zone planets that we know of.”

In 2020, the planet TOI 700 d was also discovered orbiting the star inside its habitable zone — a distance that might allow liquid water to exist on the surface of a planet orbiting at that distance. If water is present on either of the planets, then they could be habitable.

The study’s findings were shared during the American Astronomical Society’s meeting in Seattle on Tuesday. It has since been accepted for publication in The Astrophysical Journal Letters.

“That makes the TOI 700 system an exciting prospect for additional follow-up,” Gilbert, a postdoctoral fellow at NASA’s Jet Propulsion Laboratory, shared in a statement. “Planet e is about 10% smaller than planet d, so the system also shows how additional TESS observations help us find smaller and smaller worlds.”

The new world, TOI-700 e, is in the ‘’optimistic’’ habitable zone, meaning it’s at a distance from the star where liquid water *could* exist on the surface at some point in the planet’s lifetime. https://t.co/M7BON9uyR7 pic.twitter.com/DjUFrjDjbe

Of the other planets found to be orbiting the dwarf star TOI 700 is TOI 700 b, which scientists say is around 90% of Earth’s size, orbiting the star every 10 Earth days. The fourth planet is TOI 700 c, which is more than double the size of Earth and orbits its star every 16 days.

Astronomers have said that the two planets are most likely tidally locked, only showing one side of the planet to the star, much like Earth’s moon does to the planet.

The TESS mission first launched in 2018, and part of its purpose is to monitor large portions of the night sky for 27 days straight to track the changes in different stars’ brightness, which indicates orbiting planets passing in front of them. 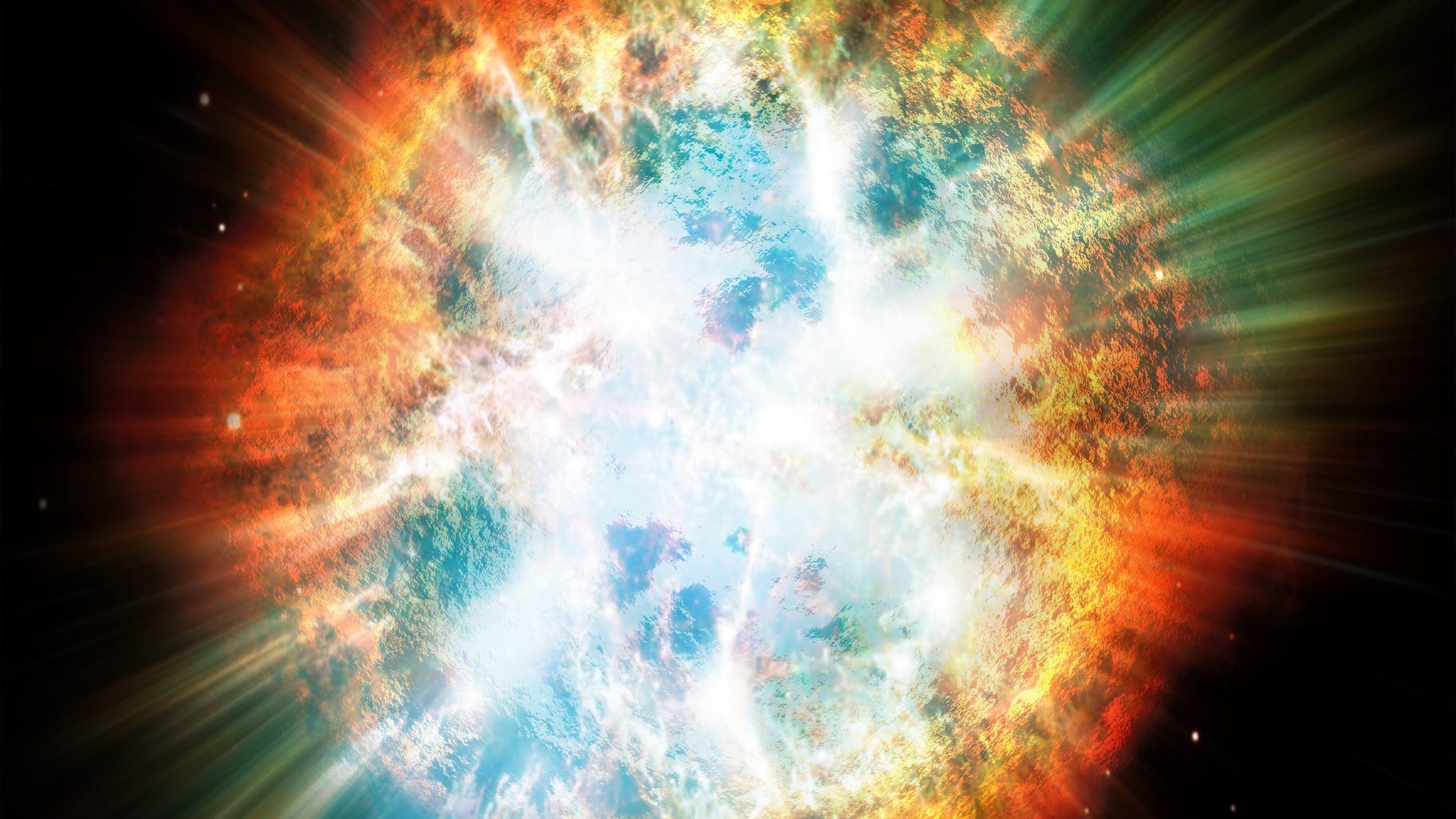 Something Offbeat: A deep space explosion

The data collected is then utilized by researchers who use ground-based and other space observatories to conduct follow-up observations.