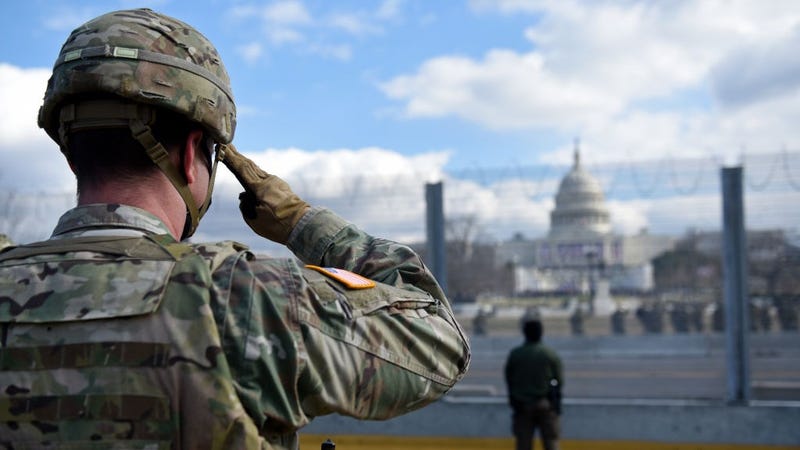 WASHINGTON, DC - JANUARY 20: Members of the National Guard salute as they stand near the U.S. Capitol while the National Anthem is sung during the inauguration of U.S. President-elect Joe Biden and Vice President-elect Kamala Harris on January 20, 2021 in Washington, DC. Photo credit Stephanie Keith/Getty Images
By Colin Martin, Audacy

While all branches of the military have been struggling to hit their recruitment numbers this year, the Air National Guard in Iowa and in places across the country are doing all they can to get people to sign up, including offering $20,000 in signing bonuses to new recruits.

Col. Trenton Twedt of the Iowa Air National Guard spoke to WHO 13 about the signing bonuses to help with recruitment, and noted that additional training for recruiters could help boost numbers.

"We’ve got a large turnover in the recruiting force in Iowa," Col. Twedt said. "Some of those recruiters have not been able to attend all the training that they need to become that good salesperson to go out and reach those applicants."

Col. Twedt went on to say that younger Americans are simply not as interested as serving as older generations have been.

“Our youth today are just not as interested in serving in the military as they have been in the past," Col. Twedt said.

In May, Army Chief of Staff Gen. James McConville testified before Congress and indicated that among young Americans between the ages of 17 and 24, only 23% are qualified to serve in the military without a waiver, according to NBC News.

Of those eligible young Americans, only 9% said they had any interest of joining the military -- the lowest number since 2007, according to an internal Defense Department survey obtained by NBC News.

Lt. Col. Randall Stanford of the Iowa Army National Guard told WHO 13 that not being able to recruit in high schools due to the COVID-19 pandemic has been a challenge.

"COVID limited our access to schools," Lt. Col. Stanford said. "In the Iowa Army National Guard high school students are our focus. So the inability to get into schools during COVID impacted some recruiting."

"It just keeps compounding to where you just have a smaller and smaller pool to try and target to join the military," Col. Twedt added. 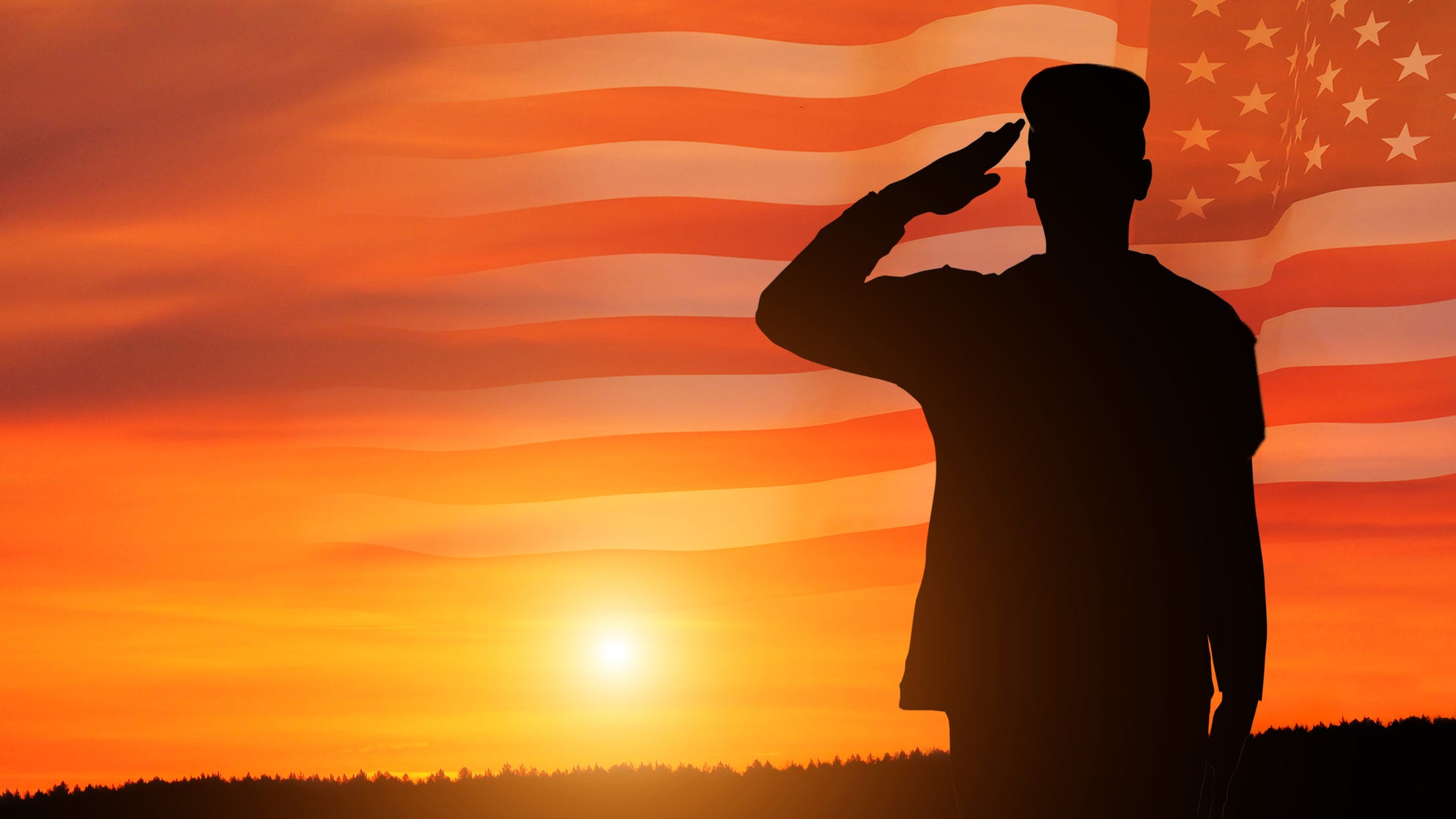 Fewer are joining the military, with recruitment off its mark 23%