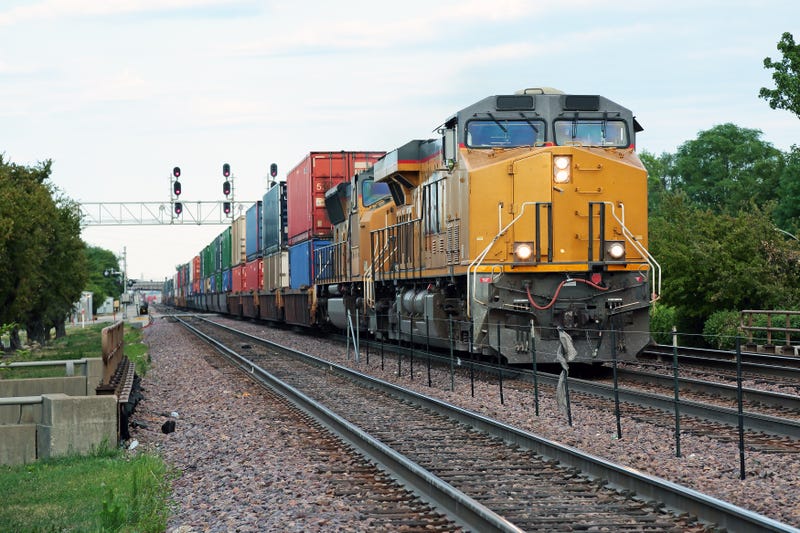 Two months ago, a nationwide railroad strike was avoided at the last second — but it's still on the table as the holidays approach.

A new five-year deal was reached in September, offering workers a 24% raise and other benefits.

But the contract still has to be ratified by all 12 rail worker unions — some of which think it doesn't offer enough.

Contract negotiations actually started in late 2019, but talks were slowed by the pandemic.

A tentative labor agreement reached in September, less than 24 hours before a strike had been set to start, covers roughly 115,000 workers. The deal gives union members an immediate 14% raise with back pay dating back to 2020, and raises totaling 24% during the five-year life of the contract, which runs from 2020 through 2024.

Union members have argued that the agreement doesn't do enough to improve working conditions. Specifically, workers are unhappy that the deal did not do more to address quality of life issues, particularly a lack of sick time and working on skeleton crews, Fox Business reported.

While seven unions have voted to ratify their contracts, three unions have voted down the agreement. The remaining two unions will vote next week — and if either rejects the deal, a strike or lockout could happen as early as December 9. If just one union decides to strike, all rail unions will honor the work stoppage, NBC News reported.

Rail lines carry the things we buy every day: electronics and power tools, clothing and medical supplies, furniture and food.

"A rail strike in December would potentially impact holiday goods, as well as shipments for spring merchandise that retailers are already starting to bring in," Jon Gold, vice president of supply chain and customs policy of the National Retail Federation, told CNBC. "We hope the freight railroads and rail labor organizations will resolve the contract issue without engaging in a strike or disruption. Otherwise, Congress must quickly intervene to ensure a disruption does not occur."

Officials warn that a strike would shut down rail lines across the country, crippling supply chains and pushing prices higher for many goods. The Association of American Railroads estimates a nationwide rail shutdown could cost the economy $2 billion a day.

"America's freight railroads serve nearly every agricultural, industrial, wholesale, retail and resource-based sector of the economy," the association said in a report. "A freight rail shutdown idling more than 7,000 long-distance Class I trains per day — in addition to short line, passenger and commuter trains — would be devastating." 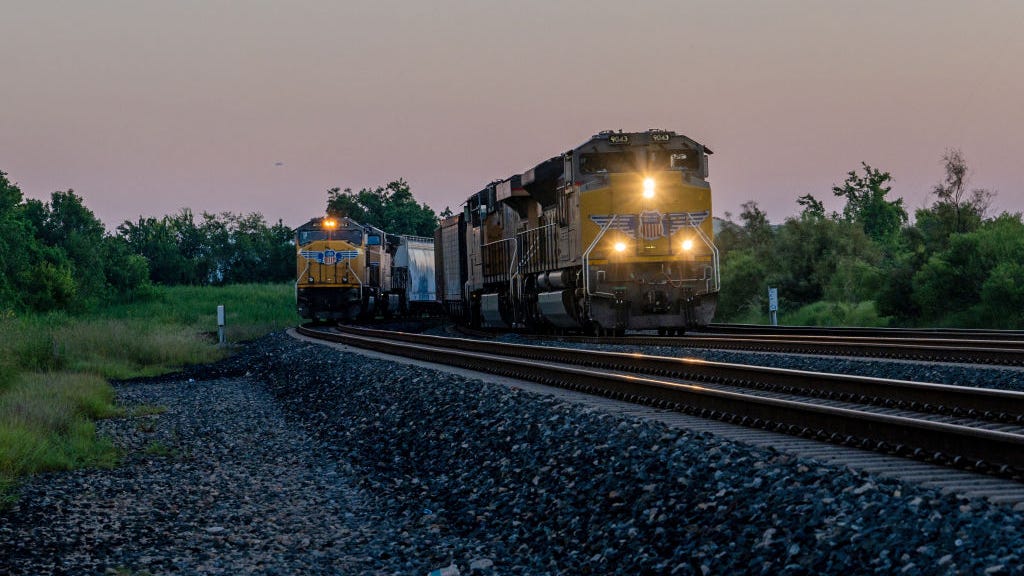 Here's how a rail strike disaster was averted

Congress is expected to get involved if a rail strike is triggered.