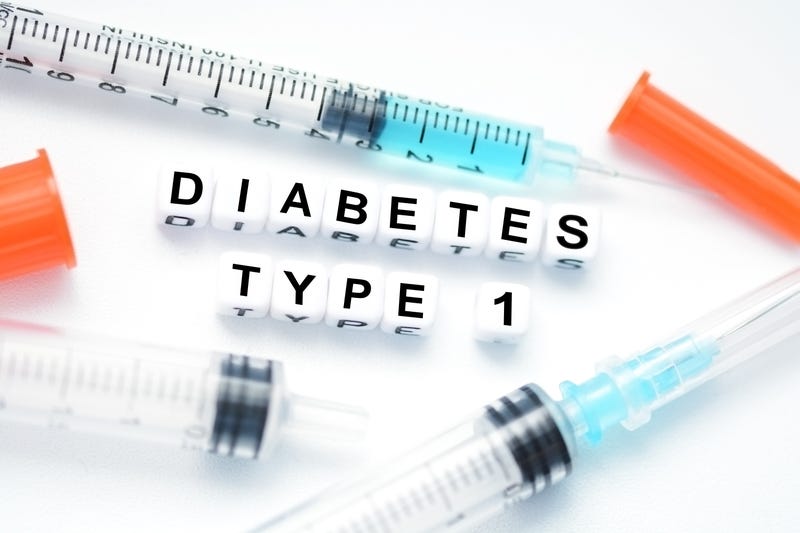 Researchers say Type 1 diabetes orders the immune system to destroy insulin-producing beta cells of the pancreas. The experimental drug therapy loads beta cell proteins and injects them into the bloodstream.

These nano-particles are known as vacuum cleaner cells, which convinces the immune system that the antigen is friendly and belongs in the body. Researchers say if this experimental drug is successful in clinical trials, the auto-immune response would be blocked and patients would no longer rely on the daily injection of insulin. 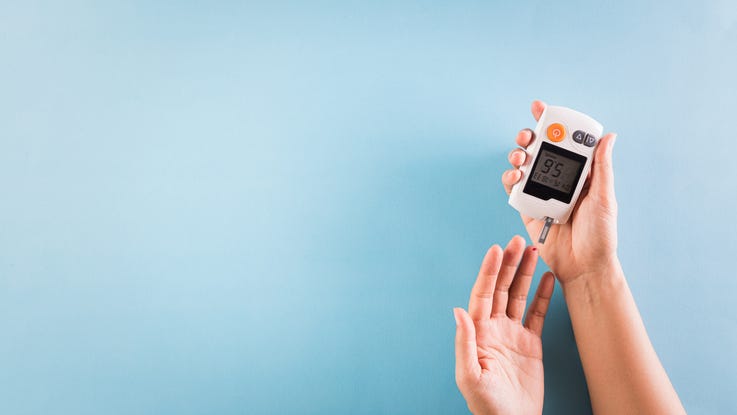 “The beauty of this therapy is it is translatable to Type 1 diabetes, which we have shown in this study,” said co-lead author Stephen Miller, professor of microbiology and immunology at Northwestern University Feinberg School of Medicine, who has spent decades refining the technology.

“It enables us to reset the immune system, so it no longer attacks the cells that produce insulin.”