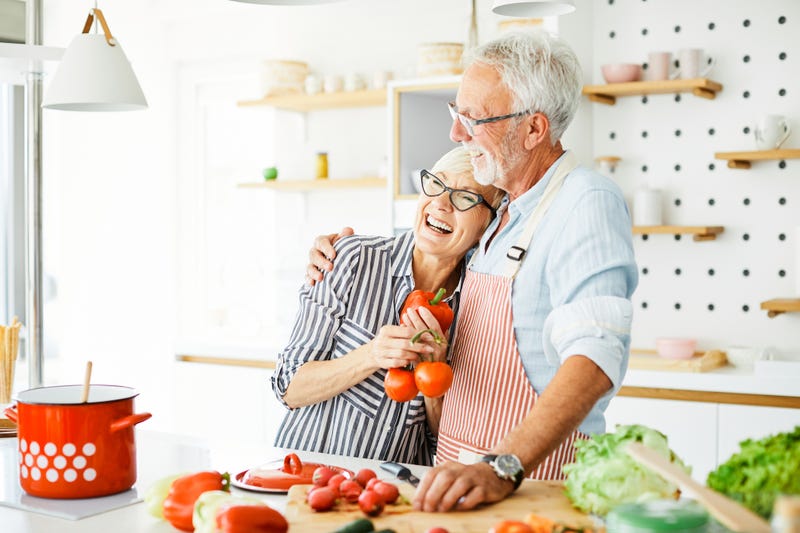 According to the most recent census information available, the American population is aging.

Nearly 20% of American citizens will be 65 or older by the turn of the next decade. That means more and more people need to decide where to spend their “golden years.”

In an effort to help clarify that important decision, a new study has ranked the best and worst places for senior citizens to make their homes in the U.S.

The study found Vermont to be the best state for seniors in the United States, followed by Minnesota, Maine, Nebraska, and South Dakota.

New York, Iowa, Wisconsin, North Dakota, and Massachusetts round out the top 10. 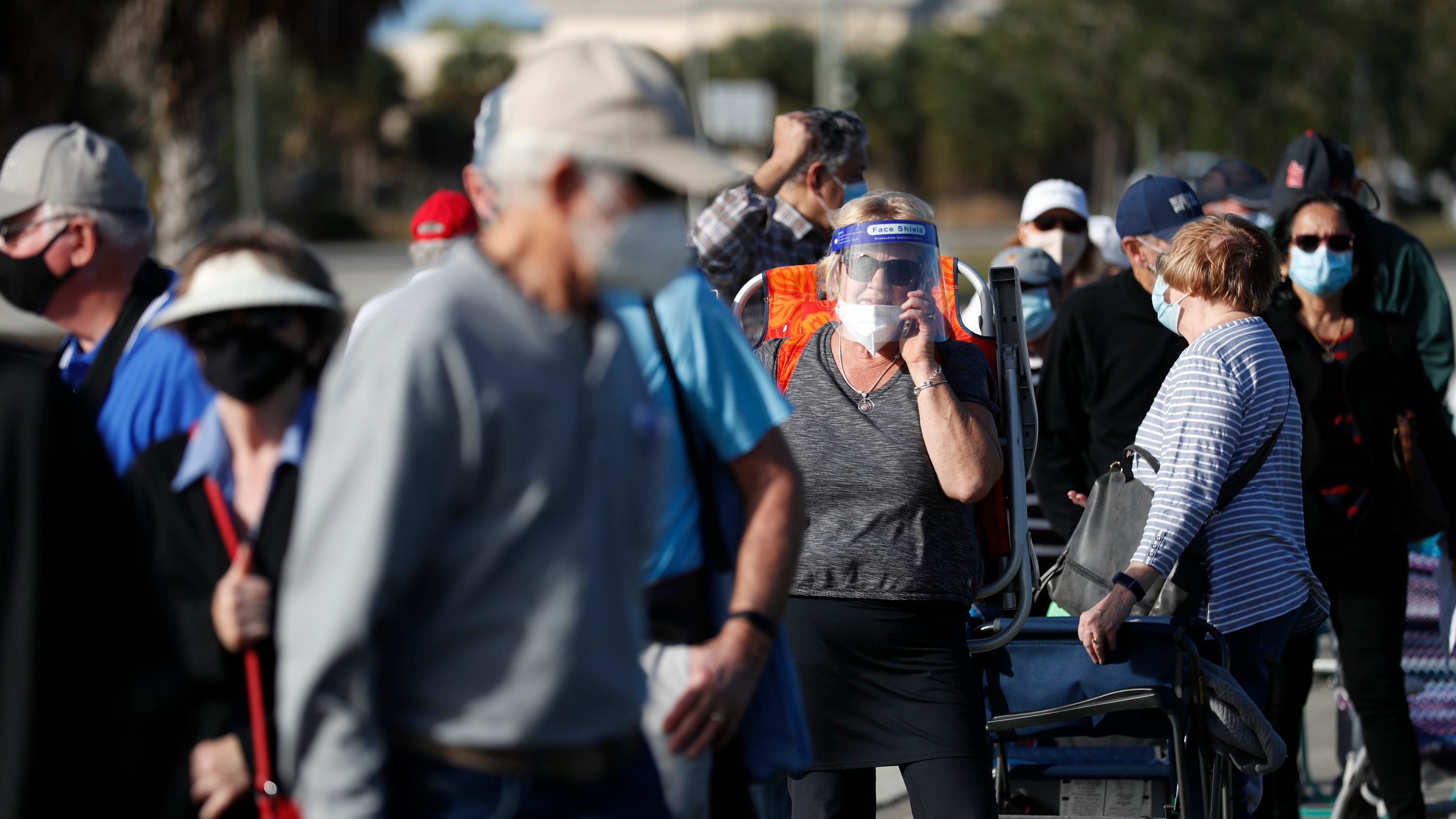 Aging population will come down on US economy like a ‘ton of bricks,’ Biden official says

As for the worst places for elderly Americans, California ranks last, just behind Florida, Arizona, Mississippi, and Louisiana.

It’s no surprise then that, among the 302 cities ranked in the survey, California has seven of the 10 worst, with Rancho Palos Verdes bringing up the rear in the list. 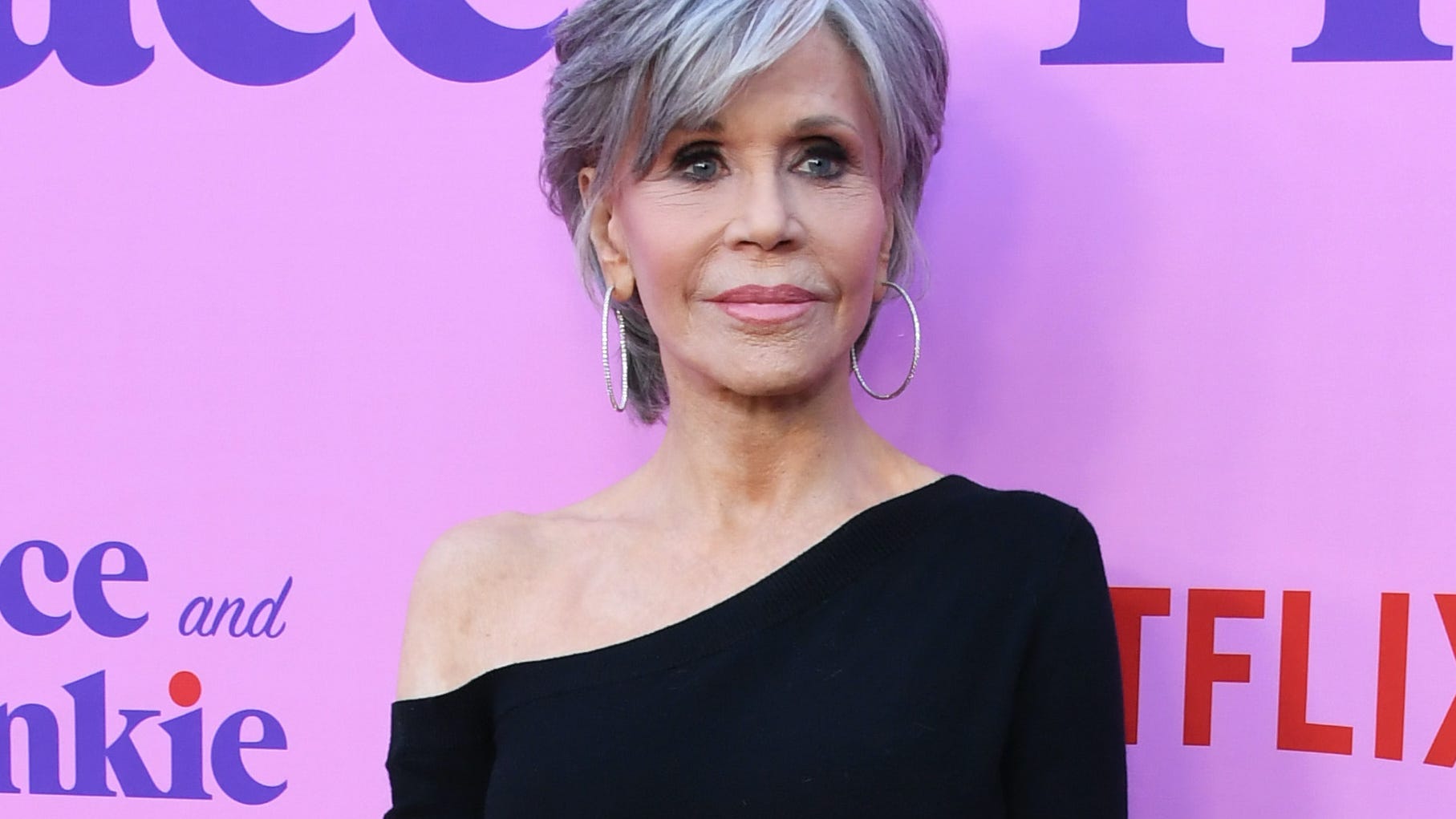 Jane Fonda says she's not too concerned with aging: 'You can be really young at 85'

You can see the full report on Caring.com’s website.