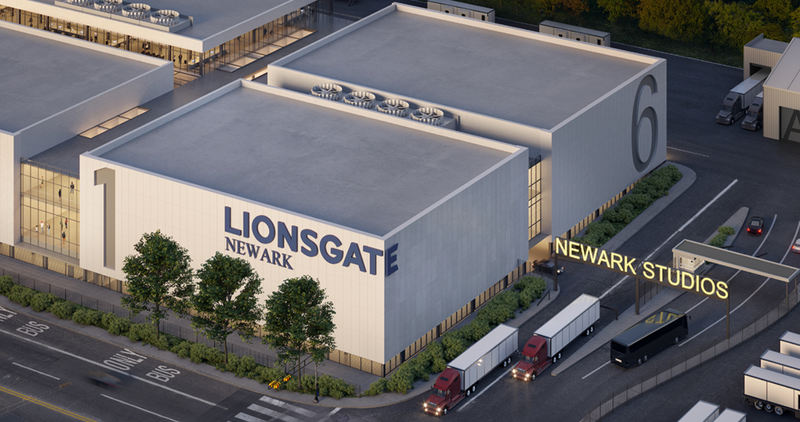 NEWARK, N.J. (1010 WINS) -- A massive 300,000-square-foot facility with six production stages will be built at the former site of a public housing development site in New Jersey.

The $100 million deal announced Tuesday will be located on a 15-acre lot on Dayton Stree, which is the former Seth Boyden housing project in Newark, which was abandoned in 2015 and demolished last February.

The studio will be owned and operated by Great Point, whose founder Robert Halmi previously created the Hallmark Channel. Lionsgate will be the anchor tenant and hold naming right and NJPAC will manage public affairs and create programming for local students.

Construction is set to begin this summer with an opening targeted for late 2024.

The new facility is New Jersey's first purpose-built for film and TV production and is projected to create about 600 jobs, with priority going to Newark residents, according to backers.