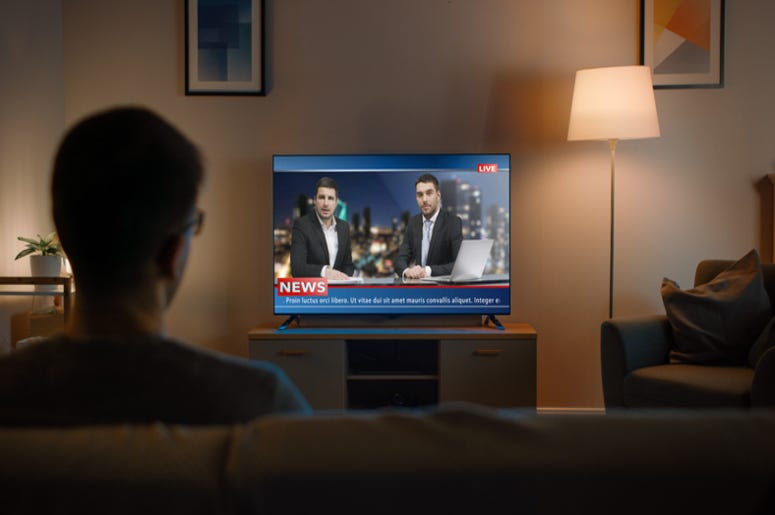 Mistakes happen all the time when broadcasting live, and luckily the internet is here to make sure all these mistakes are saved for the world to see.

The most recent example of this comes from Africa, where two newscasters were caught in a very awkward situation. The two women began arguing on air without realizing they were actually live.

As seen in the now viral clip, news anchor Elmarie Kapunda attempted to introduce her colleague Jessica Kaimu for a sports segment, but is interrupted mid-sentence.

“No, you're not going to do that. You're just going to greet me, and say, 'take it away,'" said Kaimu, before someone is heard saying “Jessica, we are live."

Both women remain awkwardly silent, before they are saved by a graphic on screen.

The video quickly went viral, and has even since been parodied by other newscasters, according to CNN. The incident occurred on the Namibian Broadcasting Corporation network.

At least now they can add viral fame to their resume.