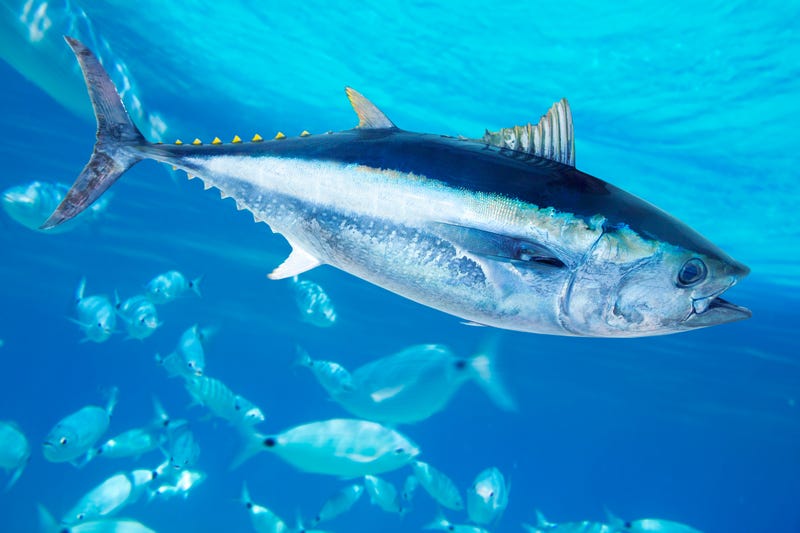 Every fisherman worth his salt, whether it’s a living or just a hobby, has that story about the one that got away. But it doesn’t usually involve running afoul of the law.

The Rhode Island Department of Environmental Management issued a criminal summons for the captain of a Massachusetts charter boat for not having the proper licenses or permits to fish in the state’s waters. 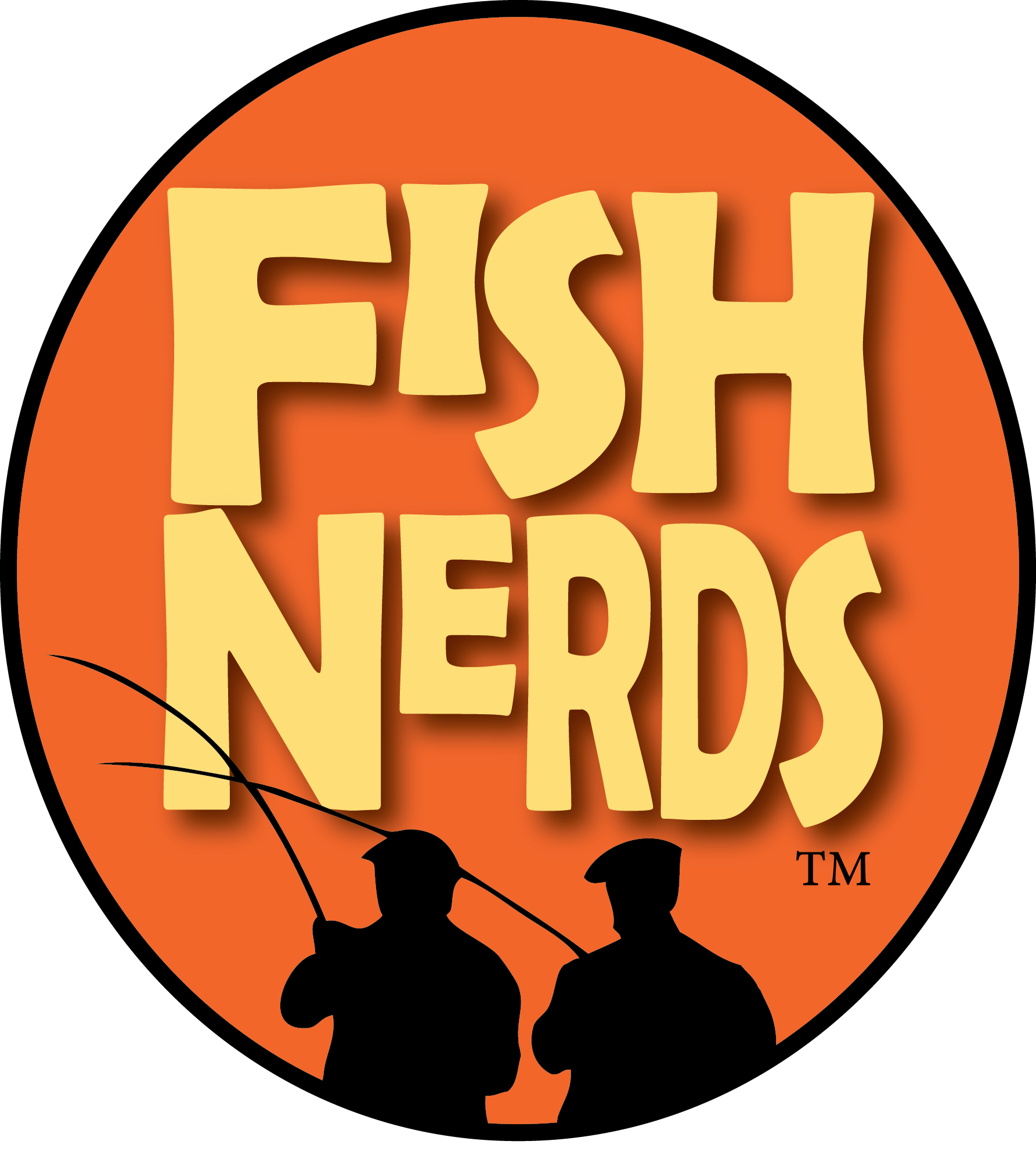 As such, the entire haul taken in by that day by the ship’s clientele was seized by authorities, including one whopper of a catch: a giant bluefin tuna.

The fishing trip was halted immediately as officials escorted the boat to a nearby port. 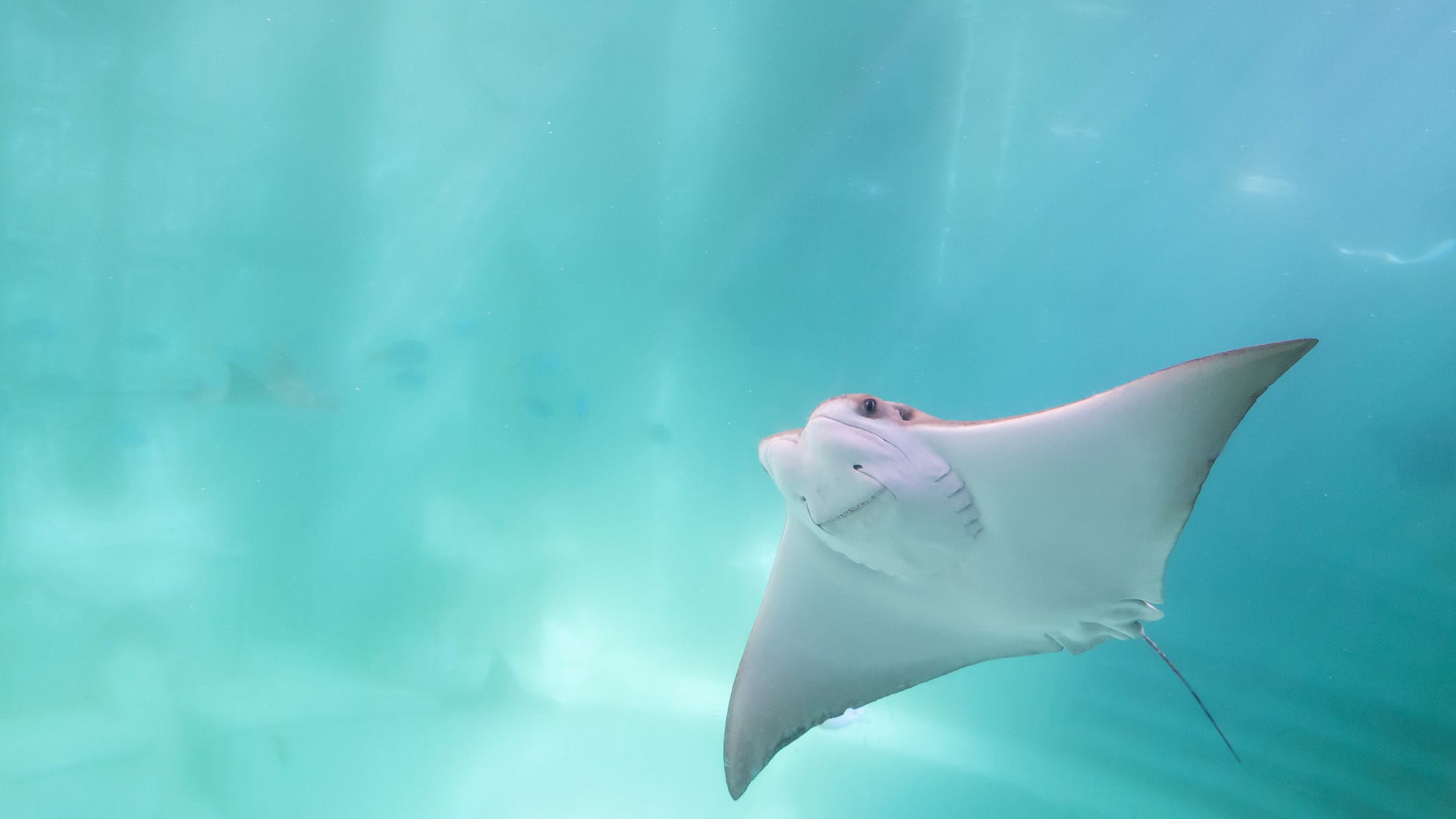 As for the catch of the day, it was sold to a dealer at the port who did have the correct license.