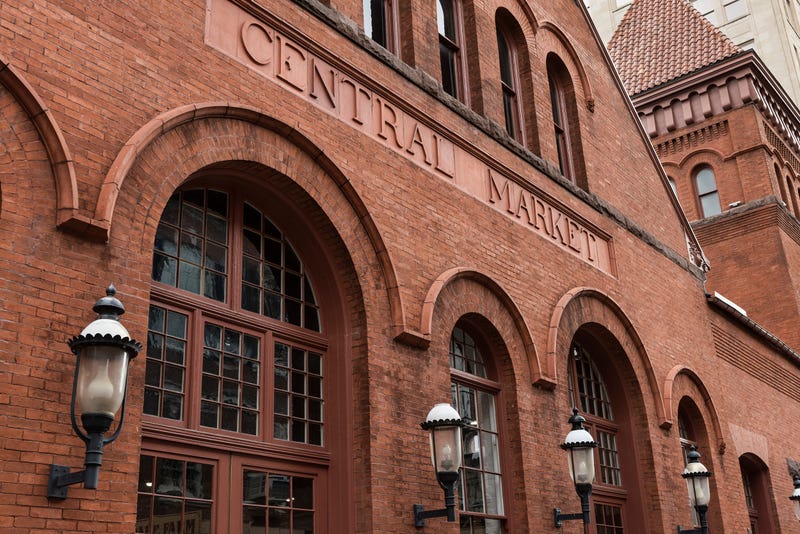 If you are wondering where to spend your golden years after retiring, have no fear, as a new survey has ranked the top 10 places to retire in the United States.

While many would want to end up on a beach in Hawaii or California, the best cities to spend your retirement are actually in Pennsylvania and Florida, according to the ranking by U.S. News and World Report.

According to the ranking, five of the top 10 cities to spend your retirement are in Pennsylvania, with the number one and two spots going to Lancaster and Harrisburg, respectively.

Four of the top 10 cities on the list come from the great state of Florida, including the number three and four spots, Pensacola and Tampa.

To nail down the top 10, the news organization analyzed 150 metropolitan areas for how they met the needs of American retirees. The ranking looked at several factors to determine the best spots for retirees, including affordable housing, quality of healthcare, retiree taxes, job market, desirability, and residents' happiness. 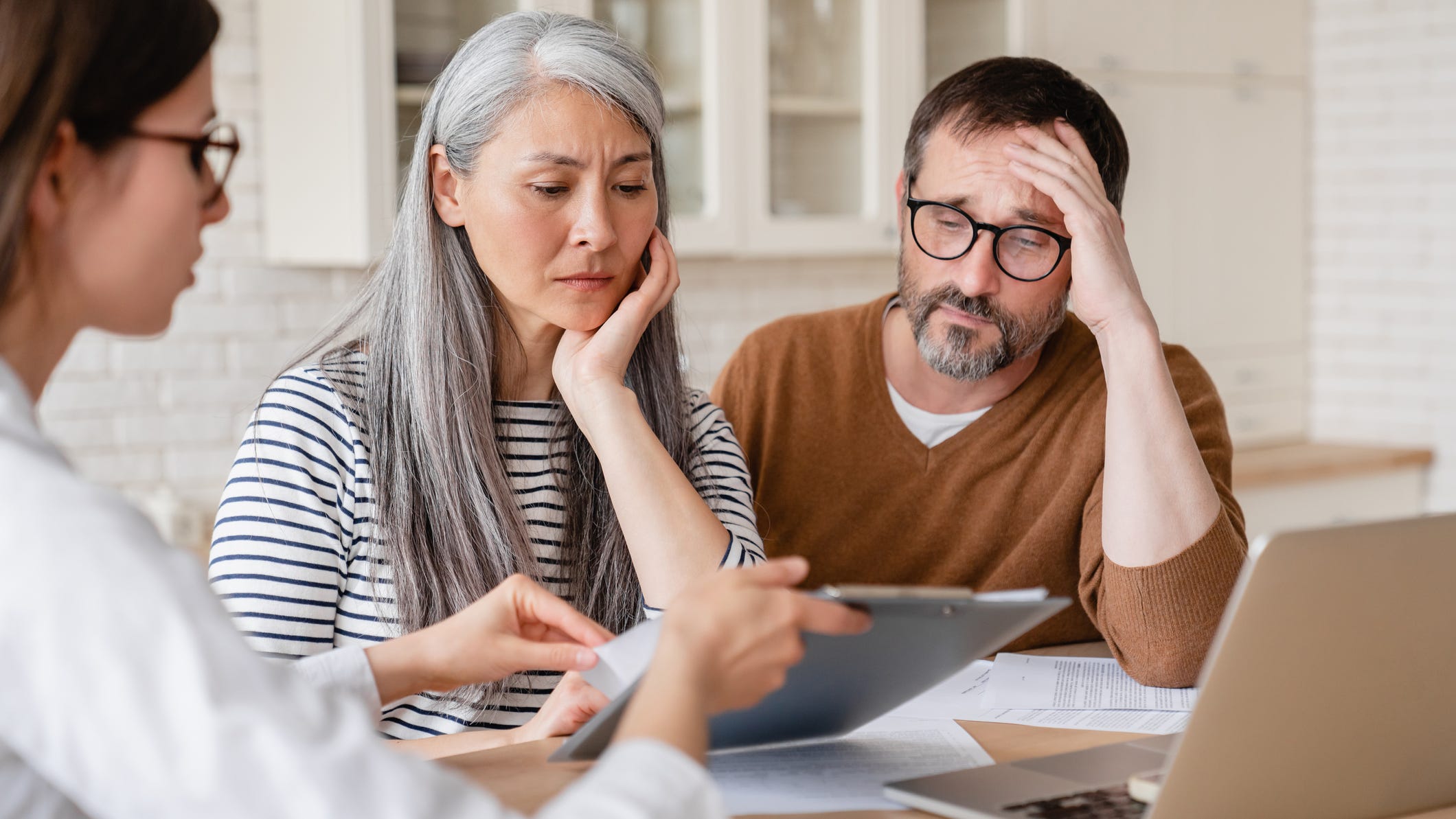 55% of Americans feel behind on retirement savings

Emily Brandon, a senior editor for U.S. News and World Report, shared in an interview with CBS that the ranking looks to help those on fixed incomes.

"Due to inflation, retirees are very concerned about finding an affordable place to live," Brandon said. "If you are living on a fixed income, it's important for your budget to stretch as far as possible, and housing is the biggest expense for most people."

Some factors in the rankings weighed more than others, with housing affordability counting for 24% and happiness, which is a combination of crime rates, air quality, and overall well-being, being the second largest at 22%.

To determine the weight of each index, the ranking surveyed people nearing retirement age and those of retirement age to find what mattered most to them. 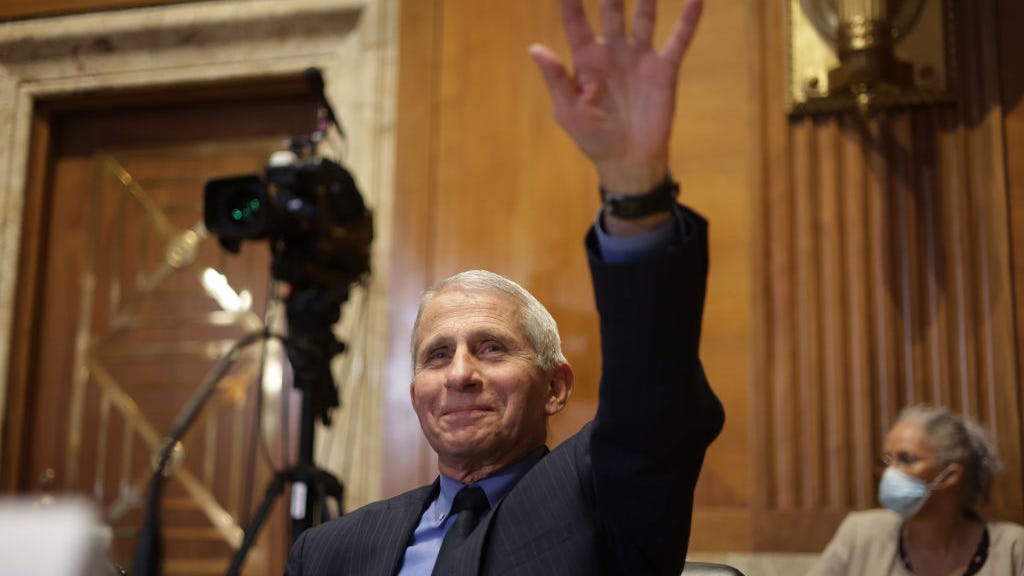 Fauci announces when he's finally going to retire and here's why