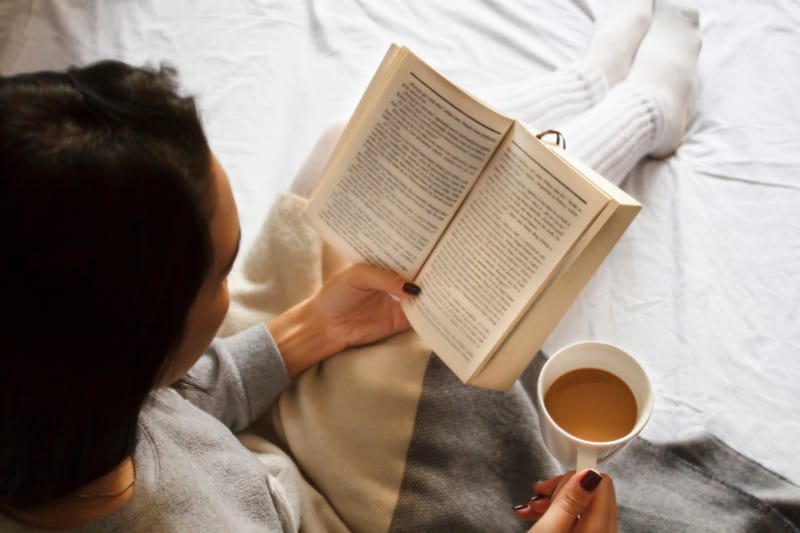 May is Asian American and Pacific islander Heritage Month, and to celebrate, we’ve compiled some of our favorite novels and memoirs written by contemporary Asian American writers.

From heartbreaking memoirs to juicy rom-coms to short stories that question what it means to be a human in a rapidly-evolving world, consider diving into this collection that offers a glimpse into the rich contributions to the literary landscape from Asian American authors. 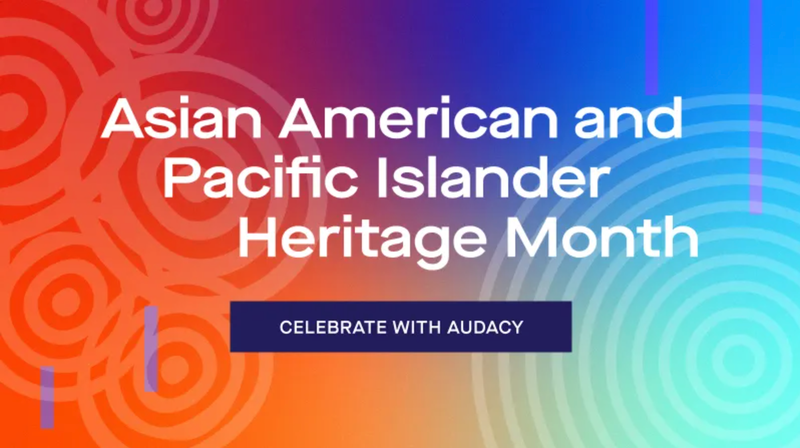 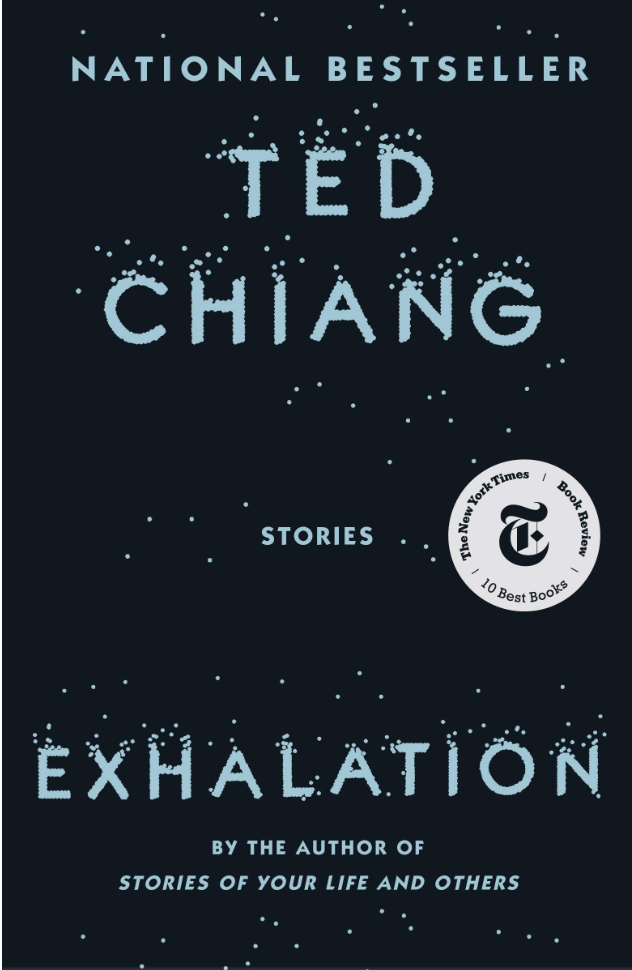 Magical realism meets science fiction in this collection of short stories from Ted Chiang. The stories explore a variety of topics related to science, from thermodynamics to how memories are formed to parallel worlds, but scratch just below the surface and you’ll find a deep study of what it means to be human that will stay with you far longer than it takes to read through the material. Fans of science fiction films will recognize Chiang’s unique style: the movie “Arrival” was based on “Story of Your Life,” which was featured in his collection “Stories of Your Life and Others.” 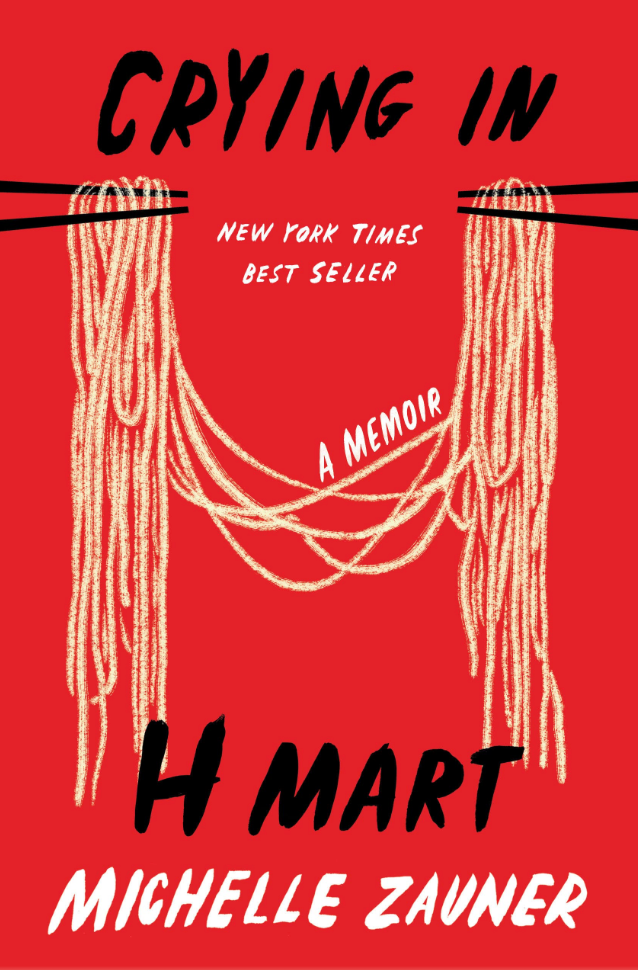 Author Michelle Zauner, who experimental pop fans know as the musician behind the dreamy lo-fi band Japanese Breakfast, provides poignant insight into growing up Korean American and then losing her mother to cancer, told through her relationship to food. An expansion of an essay of the same name, “Crying in H Mart” simultaneously breaks your heart and provides you with mouthwatering descriptions of the foods Zauner and her mother bonded over. 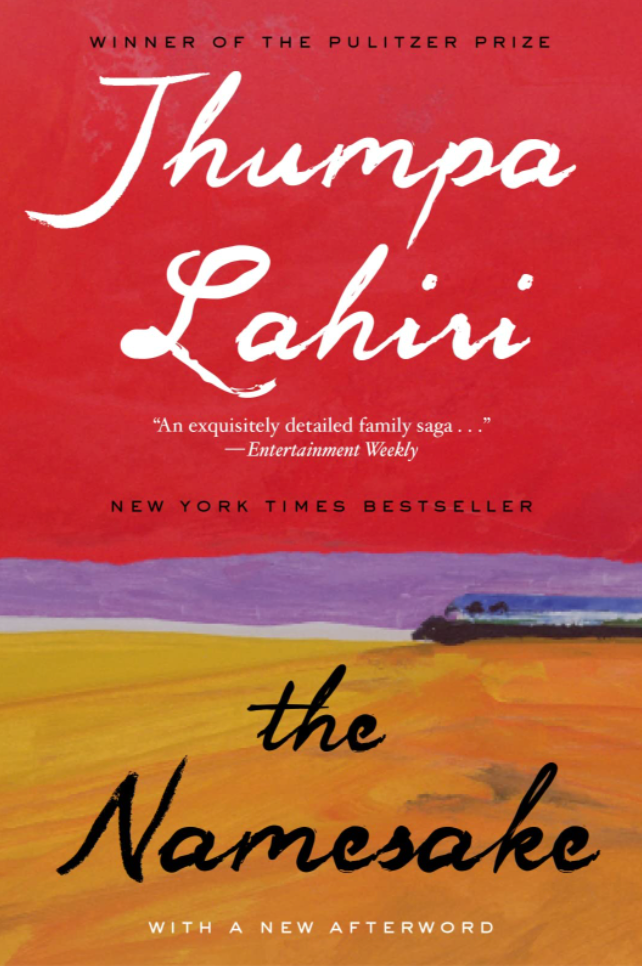 Telling the multi-generational story of a family that moves from India to the United States, “The Namesake” explores the language and cultural barriers that many immigrants face when moving to a new country. Told first from the perspective of a young couple, the story eventually moves to their eldest son’s experiences as a first-generation American who struggles to find his identity. Similar themes are explored in Lahiri’s collection of short stories “Interpreter of Maladies,” which won the Pulitzer Prize for Fiction in 2000. 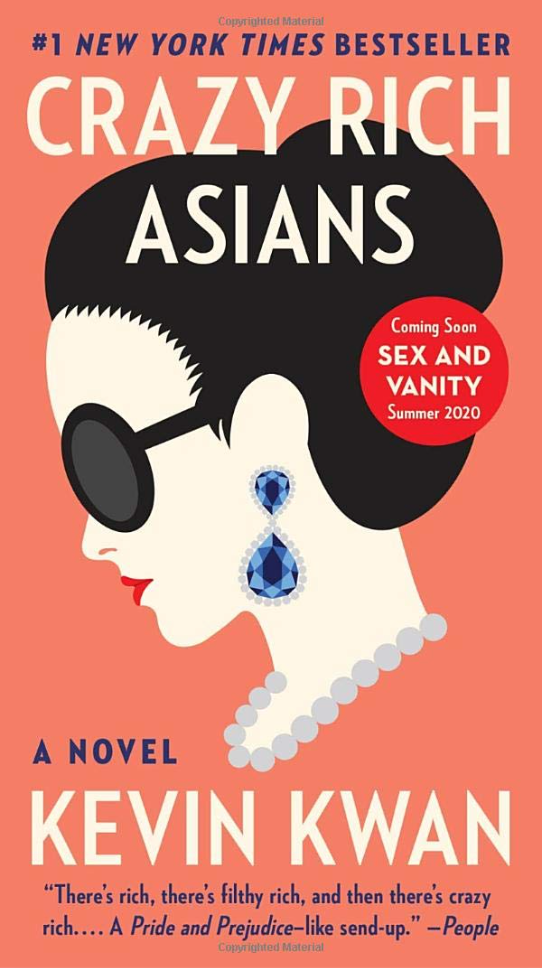 The first of a trilogy of bitingly funny romantic comedy novels, “Crazy Rich Asians” brings readers into the fold of the wealthy elite in Singapore via an American woman whose world is turned upside down when her boyfriend invites her to his best friend’s wedding, revealing that he’s the heir to the fortune of one of the wealthiest families in Asia. The movie by the same name was a runaway success when it premiered in 2018, and was the highest-grossing romantic comedy of the 2010s, according to The Hollywood Reporter. No film adaptations of the sequels in sight, but if you want to continue with the adventures of the characters, “China Rich Girlfriend” and “Rich People Problems” are just as fun as the first book! 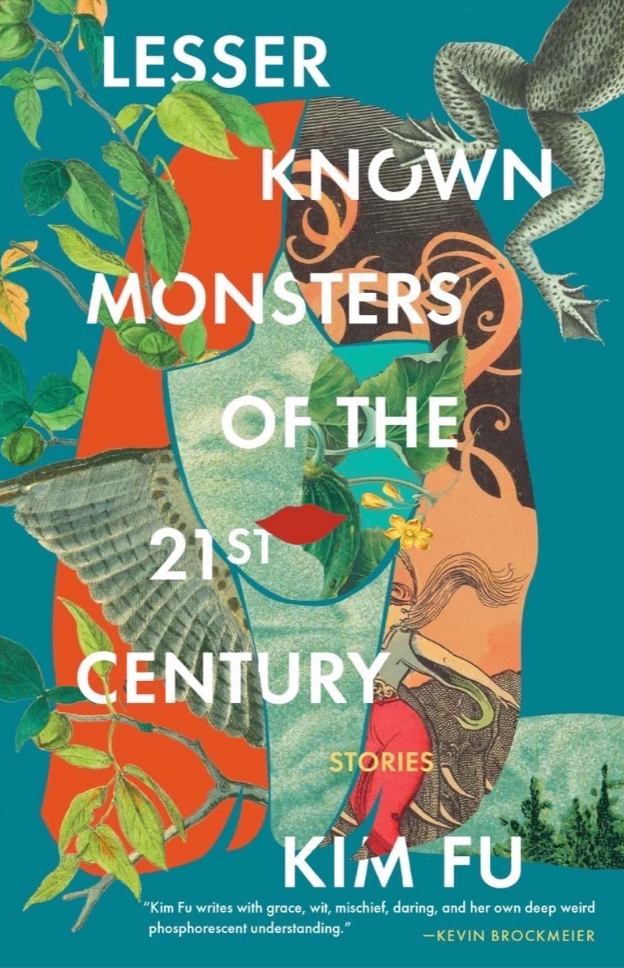 If you’re in the market for scary stories that, instead of leaving readers with a sense of fear, plant a subtle unease in your psyche, this book is for you. An insomniac develops a complicated relationship with the Sandman, a childhood dare sours into a haunting scenario, and a sea monster slowly takes over the world in Kim Fu’s insightful collection of short stories that aims to understand the modern-day bogeymen that haunt our daily lives. 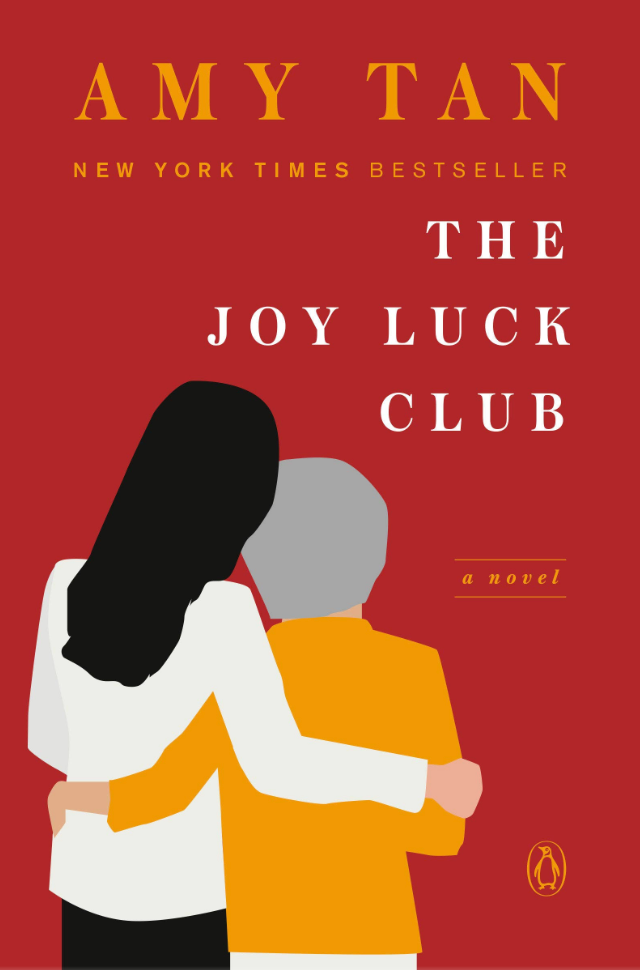 The best-selling novel by Amy Tan follows a group of Chinese women living in San Francisco in the mid-20th century and tells their stories of love and loss through their relationships with each other and their daughters, who in turn grow to understand the value of the bonds that join them. Structured similarly to a mahjong game, a theme throughout the novel, “The Joy Luck Club” was adapted into a movie in 1993. In 2020, the Library of Congress selected it for preservation into the United States National Film Registry, reports Vulture. 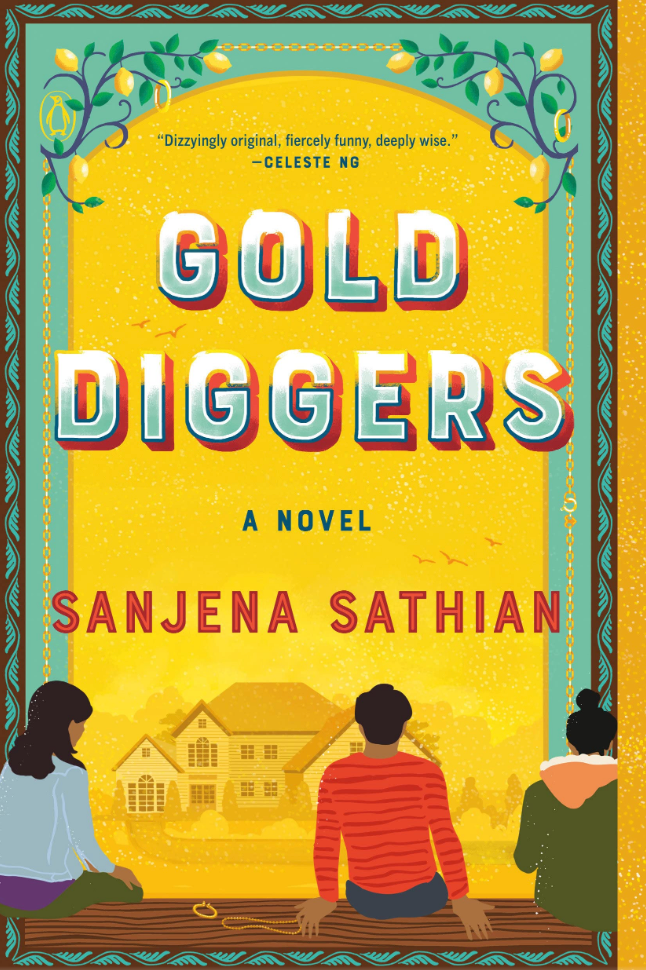 Sanjena Sathian’s first novel begins as a coming of age story about children of immigrants before shifting gears into magical realism with a capitalist twist. From the sleepy suburbs of Atlanta to bustling Silicon Valley, readers follow along as protagonist Neil Narayan struggles to meet the high expectations set out for him by his family and his community, all while nursing a crush on the intoxicating girl next door. Sathian’s debut blends love, ambition, and manifest destiny alchemically with humor and heart. 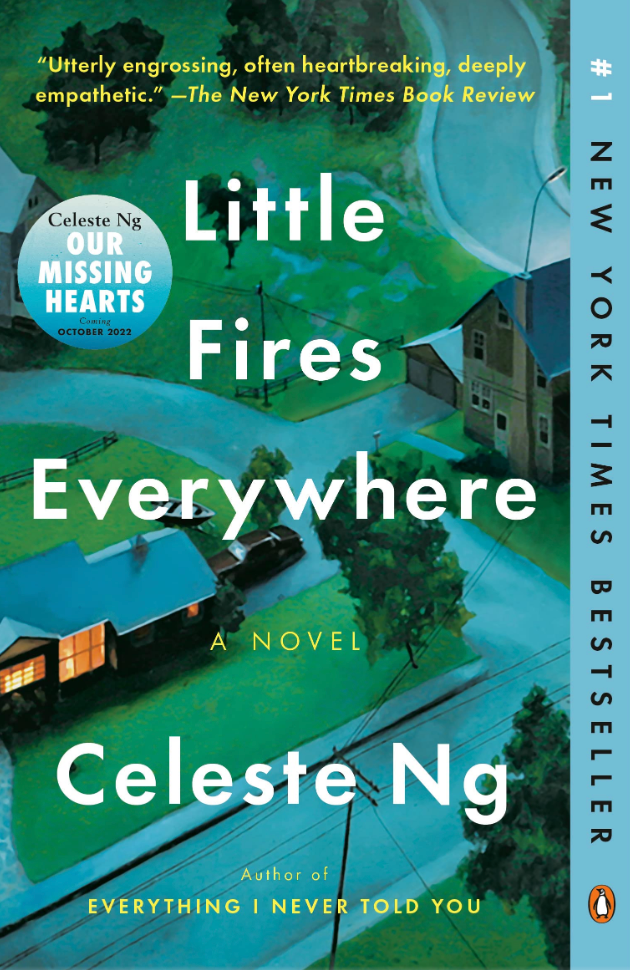 Appearances are deceiving in the suburban ideal of Shaker Heights, Ohio after the perfect life of Elena Richardson is upended when Mia, an artist and single mother, becomes her new tenant. Elena’s children are quickly drawn in by Mia and her daughter Pearl, whose views don’t fit into the careful framework that Elena has built for her family. When a custody battle divides the town, Elena and Mia find themselves on opposing sides, prompting Elena to dig into Mia’s mysterious past. The book was adapted into a series starring Reese Witherspoon and Kerry Washington in 2020. 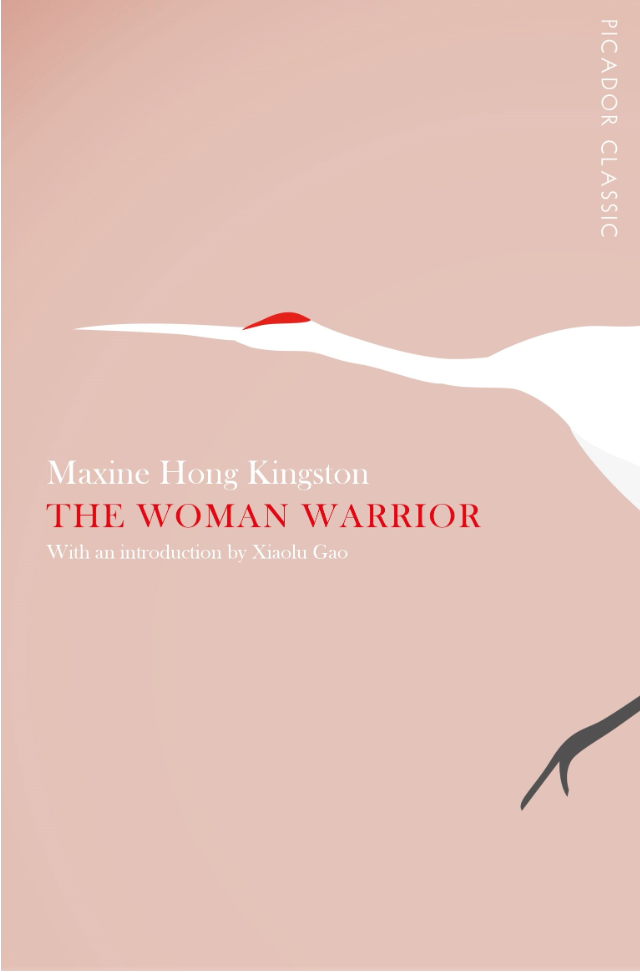 An autobiography mixed with Chinese folktales, this book explores different storytelling techniques while providing insight into Kingston’s outlook as a first-generation Chinese American woman. Disney fans will recognize the story of Fa Mu Lan in the second chapter, but instead of heartfelt songs about going into battle, readers will instead follow Kingston as she deals with racism in the workplace. Women are central to the book throughout, both in the experiences that Kingston relates, and in her mother’s talk-stories that are woven throughout the text, creating a surreal soul-searching journey. 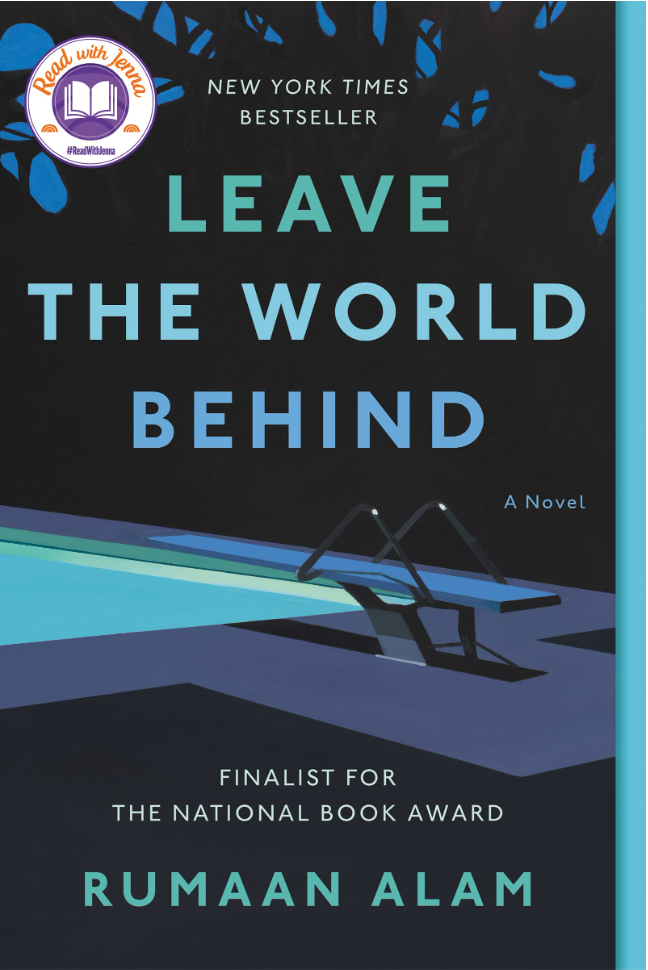 Leave the World Behind

It’s the end of the world as the characters in “Leave the World Behind” know it, but they don’t feel fine. An incisive look at privilege in the United States, Alam’s novel begins as a sumptuous escape, following a New York City family that has rented a luxurious vacation home, but quickly turns into a disquieting thriller when an older couple shows up on their doorstep, claiming to be the owners of the home and bringing news of a massive blackout. The book leaves readers with more questions than answers, and in the current geopolitical landscape, is hauntingly prescient. 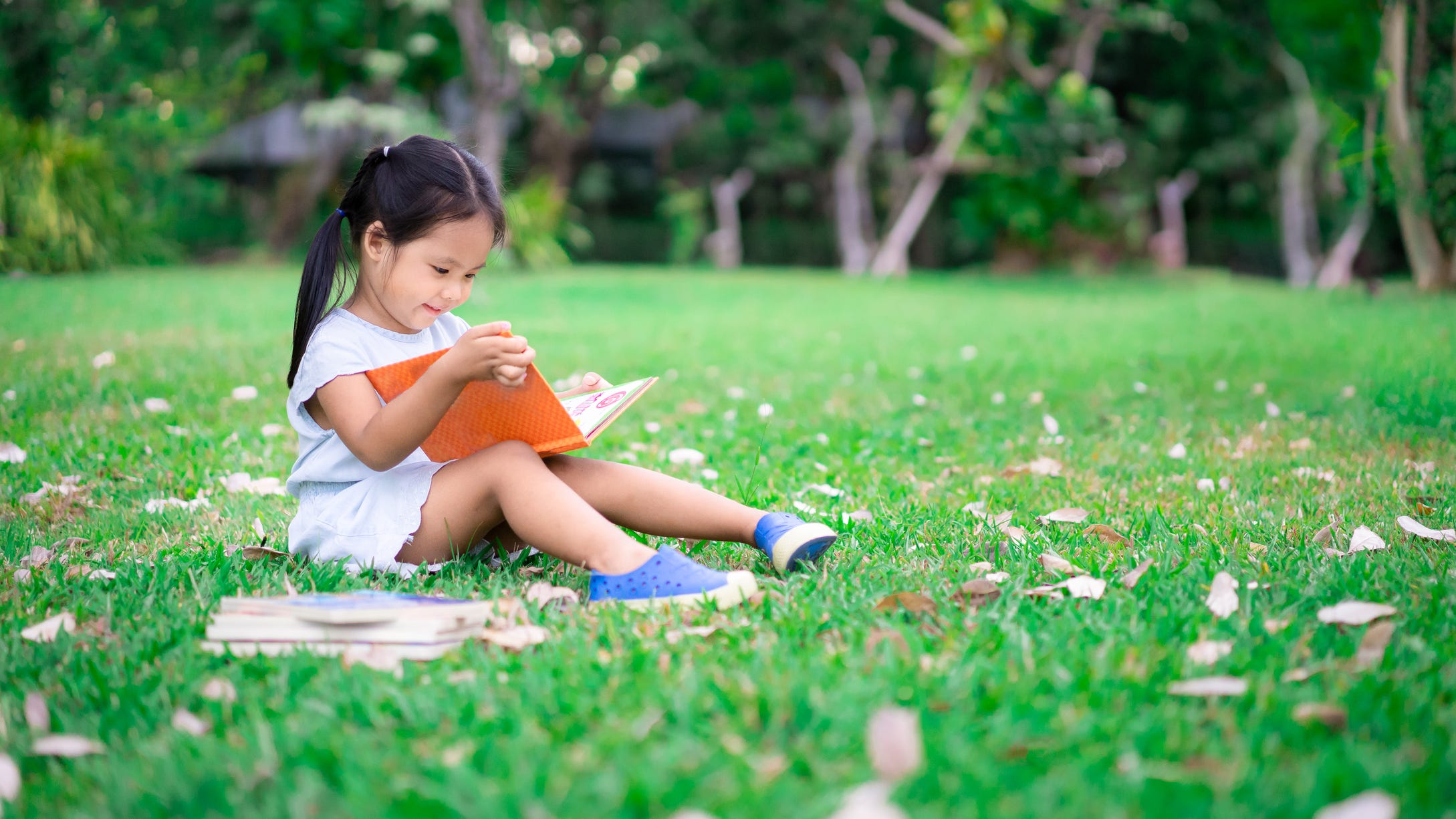