A Tennessee police officer died on his way home after retiring from the force following 50 years of service.

On March 19th, Stan Shaw had finished his last day of work when he suffered a medical emergency.

"He was found unresponsive in his vehicle after leaving for home," family friend Michael Quinton wrote in a GoFundMe page. "EMTs were able to get his heart going as he was transported to the hospital.”

According to his daughter, he was found unresponsive in his vehicle shortly after he left work. https://t.co/28rbx6ZIak

Doctors determined Shaw had suffered a heart attack and he was placed on life support after scans showed “he was without oxygen for too long,” Quinton added.

Shaw’s wife later decided to remove him from life support.

“His wife of 38 years had to make the toughest decision,” the GoFundMe page noted. “Stan Shaw passed yesterday 3/22/21 leaving behind his wife, children, and grandchildren.”

Shaw had spent half a century as a police officer and was about to start his next chapter.

“He was going to go enjoy his wife and dog, and fishing with me and my husband and kids and woodworking and stuff,” his daughter, Rhea Shaw Grebenik, told WVLT-TV. 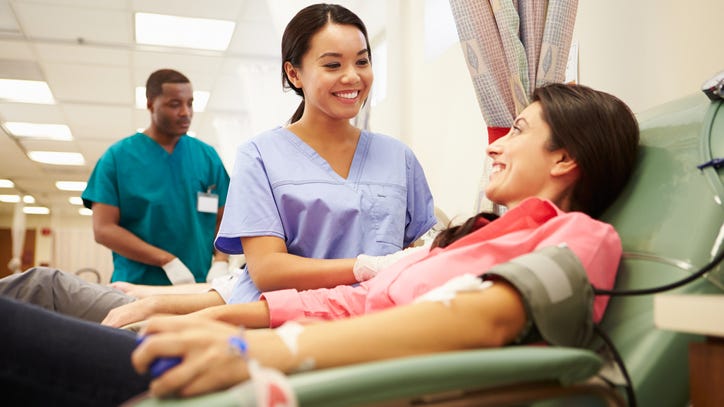 Shaw was described as someone who always looked after people, even while on the job.

"He believed in second chances," Grebenik shared with the outlet. "So, if he arrested you or came in contact with you, or you had been arrested, he was one of the officers who would sit down with you and counsel you."

The GoFundMe campaign was set up to pay for funeral costs and medical expenses and to help Shaw’s widow as she takes time off from her job to process the loss, Quinton wrote.

Despite his tragic passing, Shaw’s daughter expressed pride for her father’s work ethic and character.

“He served his community up until his dying day and I’m proud of him for that.”