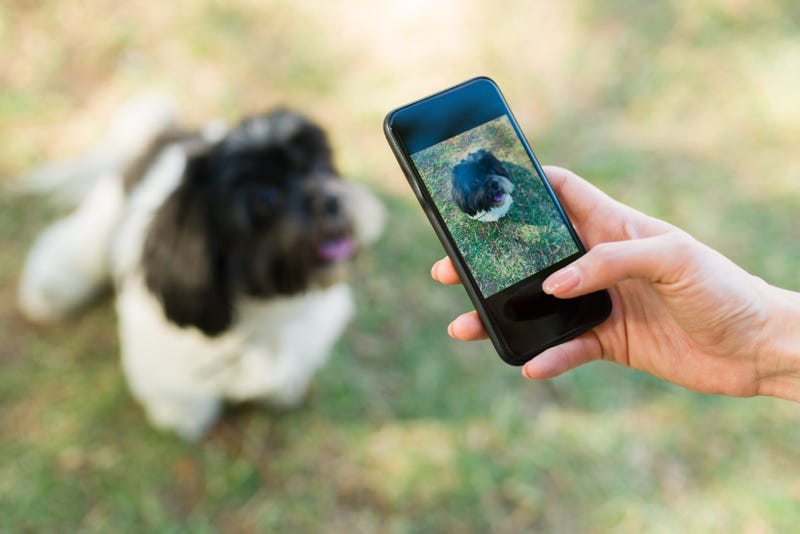 A person taking a picture of a small dog at the park. Photo credit Getty Images
By David Rancken, NewsRadio 1080 KRLD

It's not just adults and children that have social media accounts these days -- a lot of people are setting up social media for their pets.

More than one-third of Americans have a separate Instagram, Facebook or Twitter account just to show off cute pictures and videos of their dogs and cats, according to a survey. Thirty-four percent said they just wanted to see how many of their pets' followers love those animals as much as they do.

The average pet has almost 1,000 followers and 90% of people said that's more than they have on their own personal social media. Forty percent of people said they take more pictures of their pets than they do of themselves or their significant others. 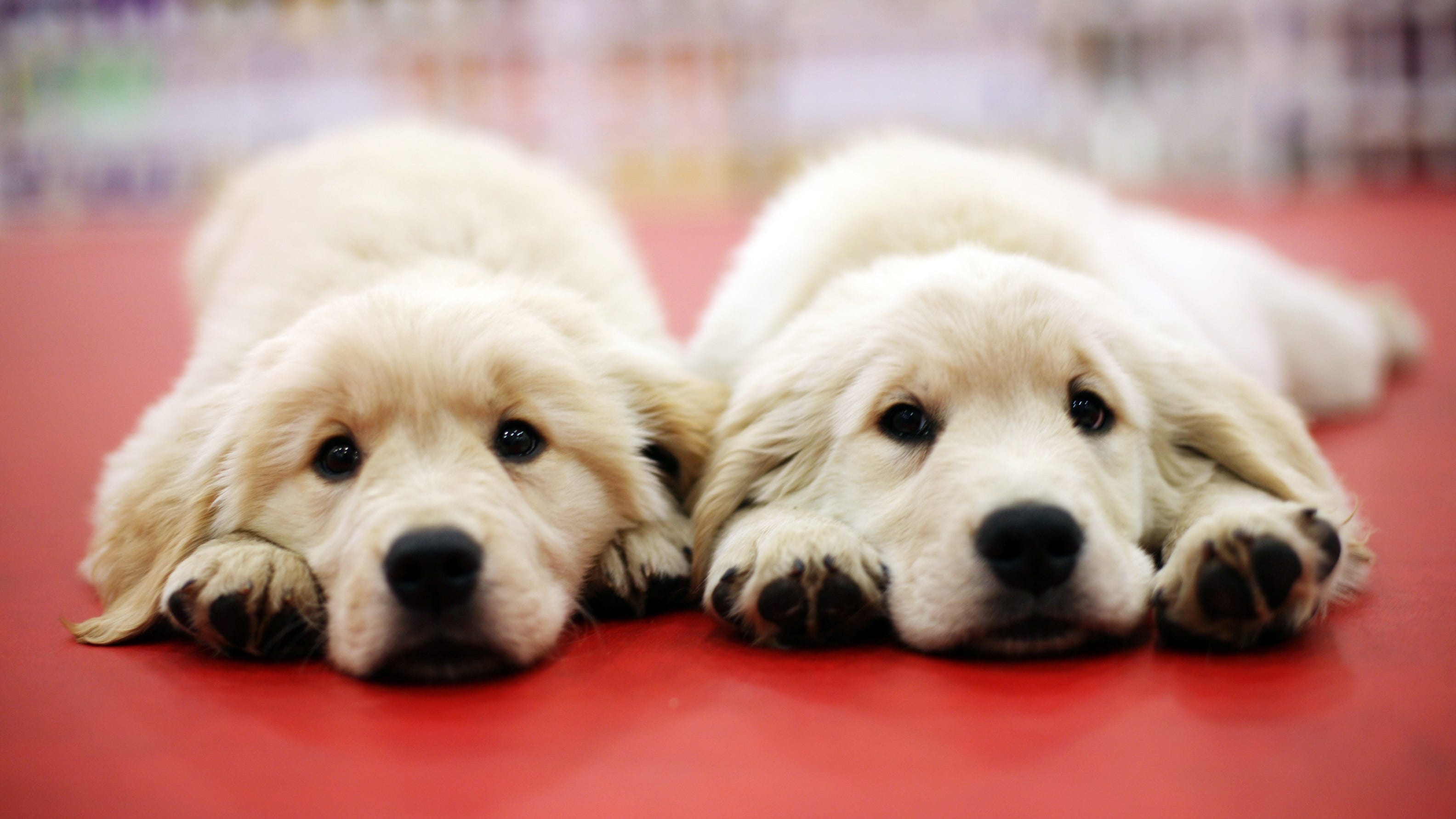