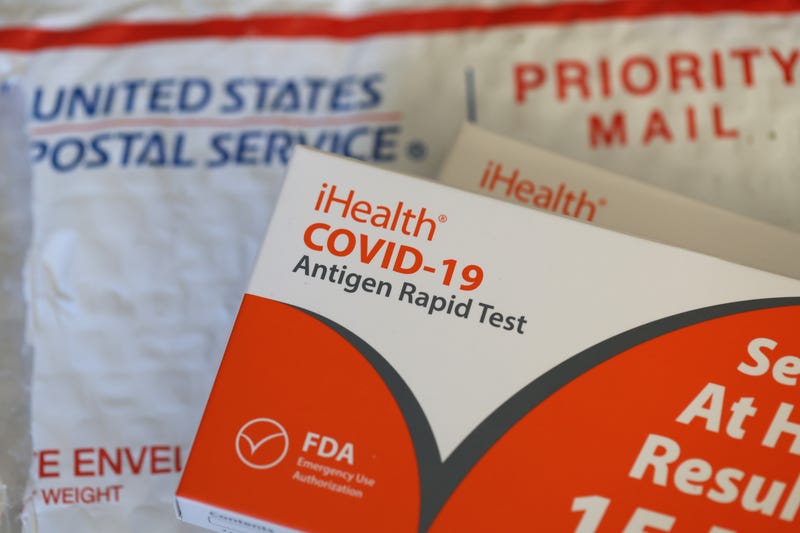 COVID-19 cases, hospitalization, and deaths are down nationwide, but health experts continue to warn that the pandemic isn't over, with another spike expected this fall.

Currently, 400 people are dying every day in the U.S. from COVID, the fourth-highest cause of death in this country, Osterholm said.

He also shared that while cases are down domestically, he's paying attention to rising figures from Europe and the presence of even more immunity-resistant strains of the virus.

"They are very different from any of the ones we have seen so far with this virus in terms of how they can actually get around the immune protection you might have either from having been previously infected or from having the vaccine, and we don't know what that means," Osterholm said.

Throughout the pandemic, Osterholm has noted that surges in Europe often pre-date surges in the U.S. by a matter of weeks, and now he is worried history is repeating itself. 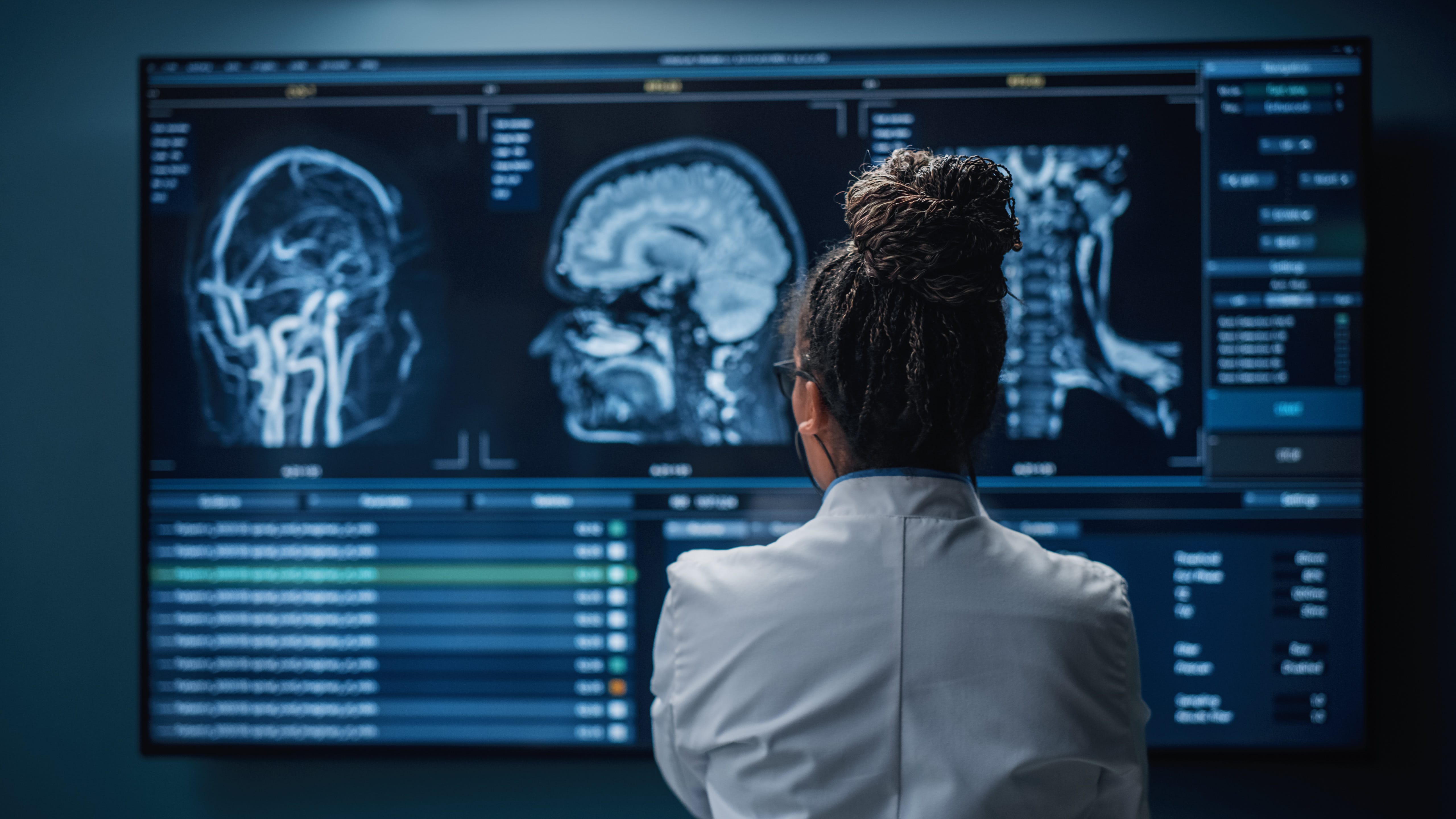 Vaccination efforts have turned into an uphill battle, with cases declining, but Osterholm stressed that having all available booster doses is the best way to protect yourself. Although, he acknowledged not everyone would listen to the advice.

"For those that decide that's not how they are going to live their lives, so be it. I can't change that. But I think I can surely give them the information to say this is not something you probably want to have happen to you," Osterholm said. 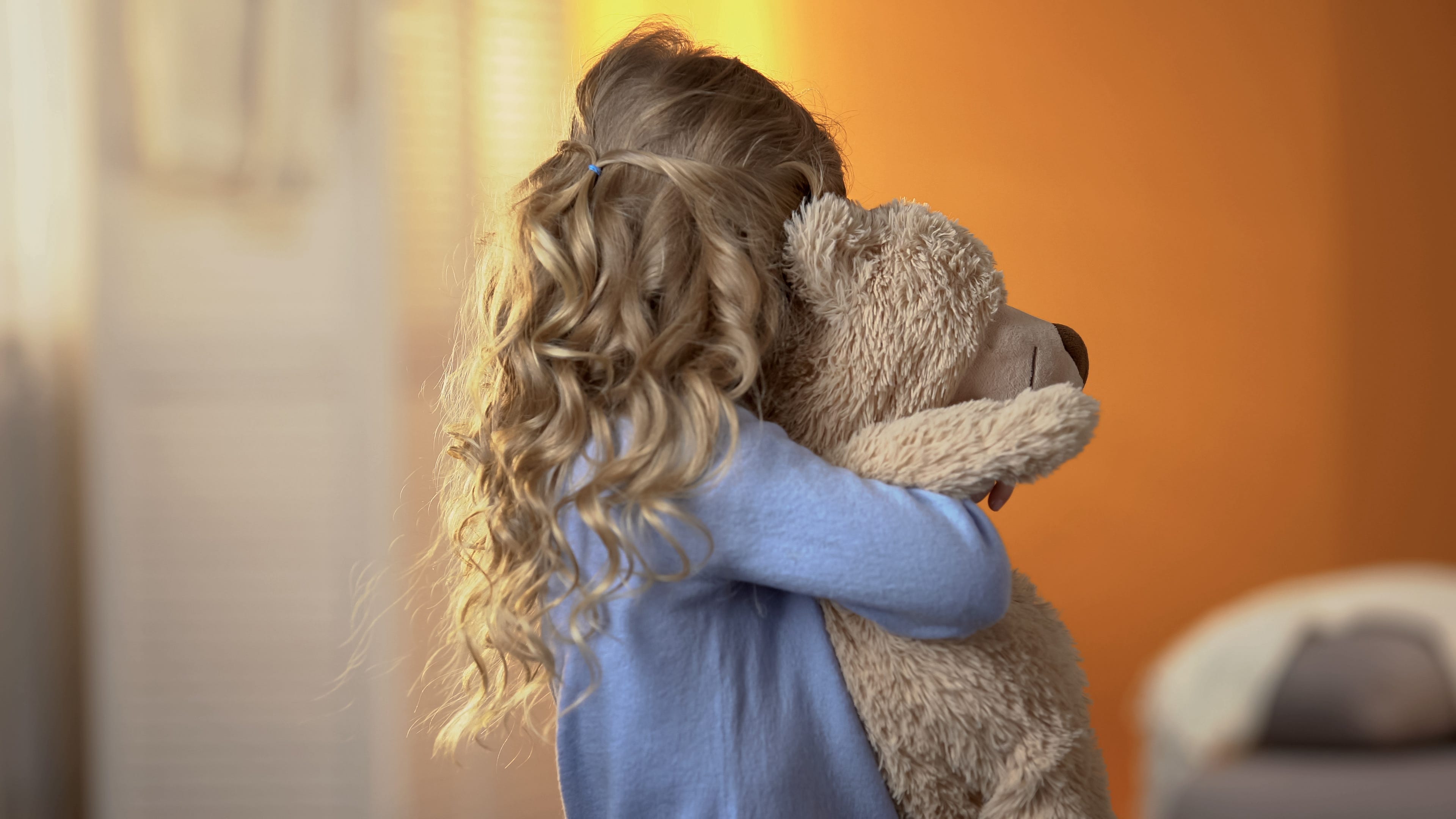 Study: 10.5 million kids have been orphaned or lost a caregiver to COVID-19

"This is not the same virus we dealt with back in January of 2020. It's evolved every time we put pressure on it," Osterholm said. "We get more immunity in people, and it finds a way to get around immunity. Then it gets more infectious."