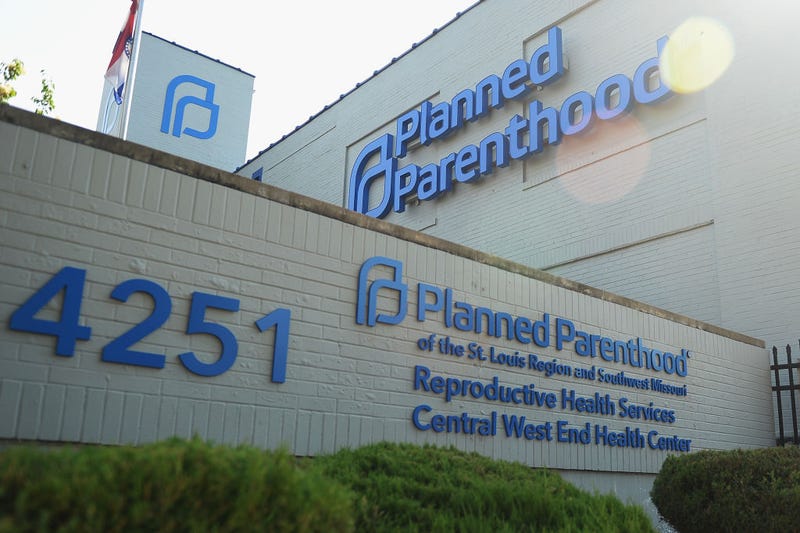 A ruling from the U.S. Supreme Court overturning Roe v. Wade will affect the training doctors receive on abortion and other aspects of women's health care.

"People training in states where it's now illegal won't be able to get trained," Dr. Jennifer Kerns, an associate professor with the University of California San Francisco Department of Obstetrics and Gynecology and Reproductive Sciences and Director of the Complex Family Planning Fellowship, told KCBS Radio's Melissa Culross.

"There will be downstream effects on medical care throughout the United States," she said. "Because people often train in one state and end up practicing in another."

There's going to be a substantial dropoff in the kinds of skills that the new generation of doctors will be able to obtain.

"The ramifications of this are that physicians won't have the skills that are sometimes necessary to save someone's life," said Kerns. 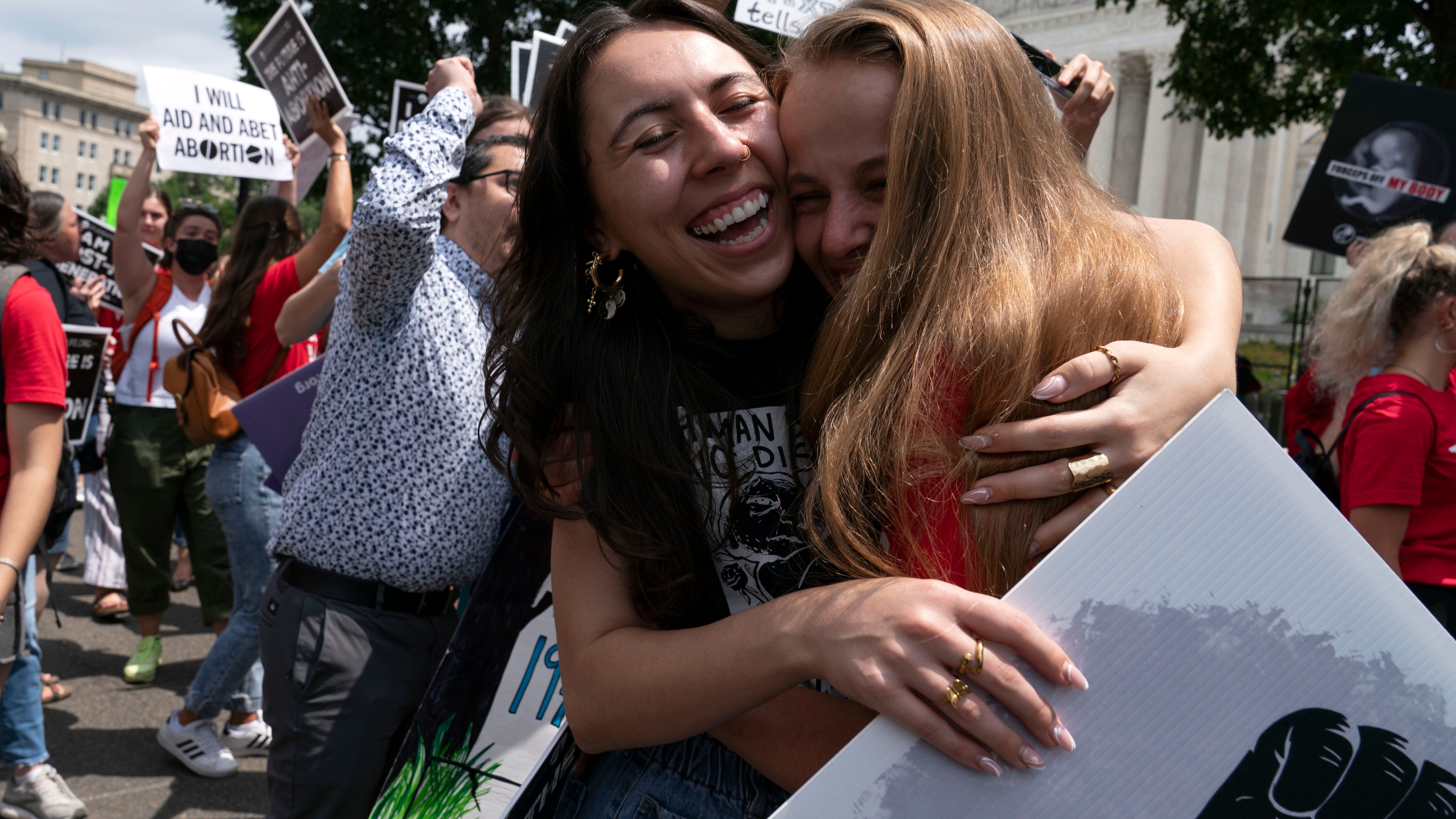 From joy to anger, faith leaders react to Roe's reversal

Sometimes ending a pregnancy is necessary in order to save the mother's life, and these doctors won't be able to help. "There is a real fine line between abortion, miscarriage, complicated pregnancies," she said. "By making one procedure illegal, it sort of opens up the possibility of criminalizing lots of different procedures that may or may not be related to abortion."

Women suffering miscarriages will suffer because physicians and providers may now be afraid to provide them with essential care at risk of being penalized.

In cases of life-threatening bleeding or other complications, women are now vulnerable to questioning as to what’s going on. 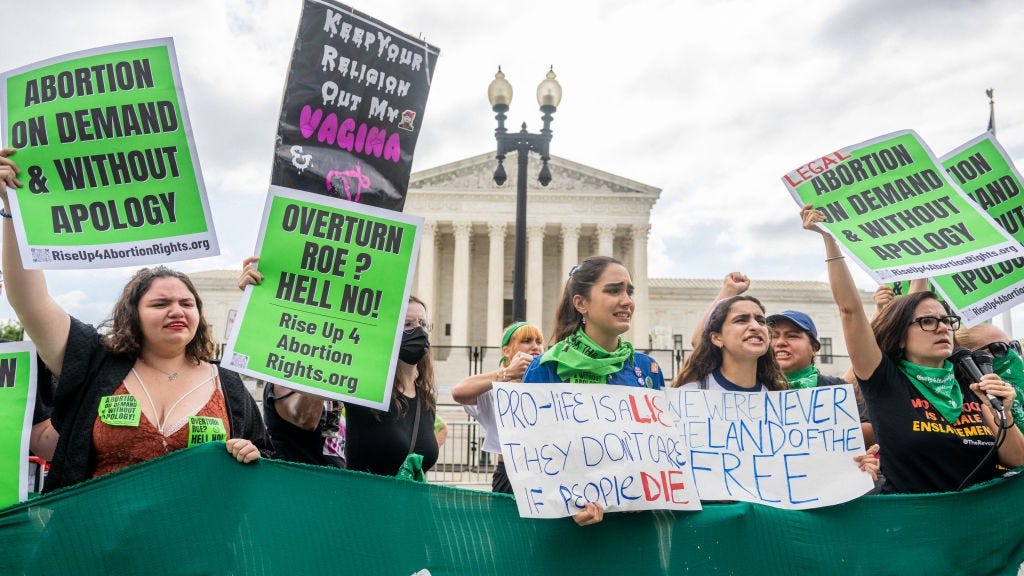 This will have a direct effect on a profession that is already suffering a shortage of people, and will further consolidate abortion providers in large cities and on the coasts.

"Abortion will now be concentrated in the 24 or so states where at least for now, it remains legal," said Kerns.

Which will lead to longer wait times, procedures being done at later gestations, and real financial hardship for the women involved. 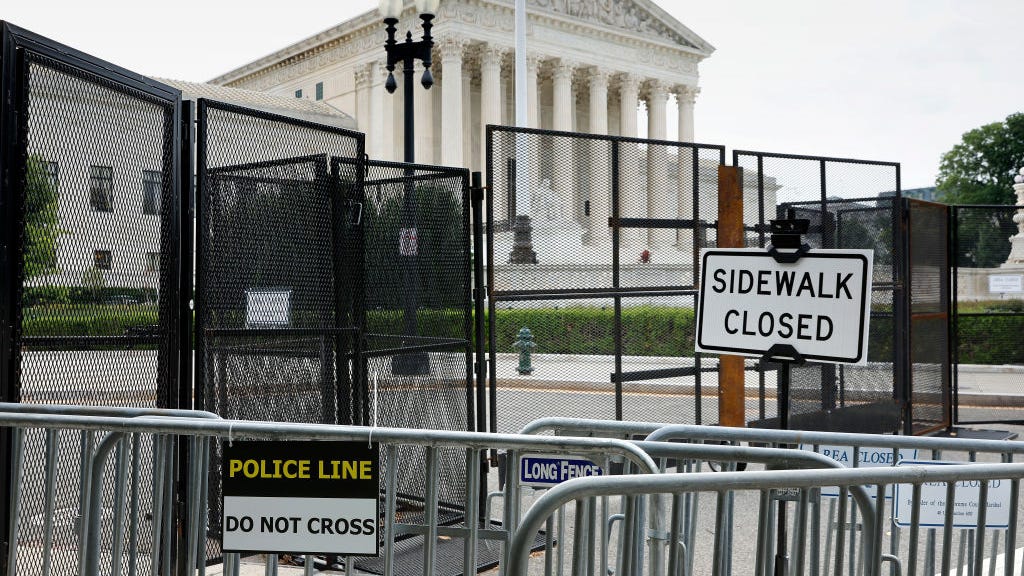 People in the middle of the country are going to struggle most with trying to access abortion services, said Kerns. "These are the people who are really going to be pinched," she said. "Who don’t have the financial resources, people of color, people who we already know are marginalized by the healthcare system."