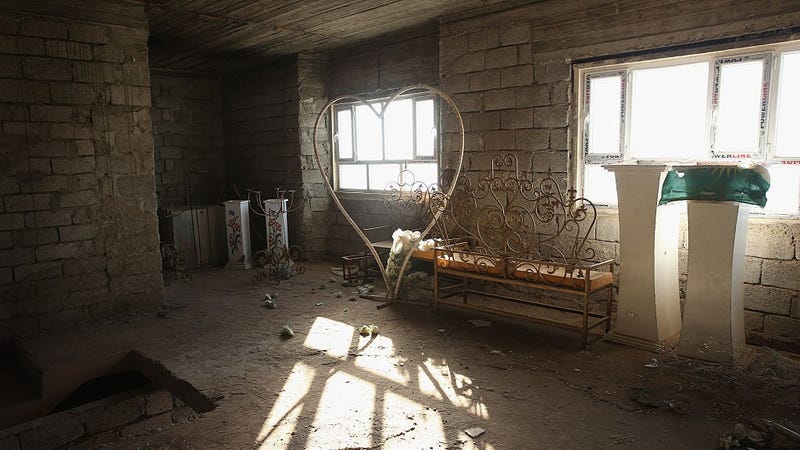 Finding hidden treasure, whether it be an old baseball card or an original piece of art, is something that always draws attention. Especially when it happens to be worth a lot of money.

On Saturday, artifacts once owned by Paul Revere's family that were found in an attic sold for $20,000 by John McInnis Auctioneers. The items were discovered in a home that's believed to have been owned by the family of Revere in Canton, Massachusetts, according to The Boston Globe.

Some of the items include tools such wrought iron calipers, letters and other personal items. There’s also an account book belonging to Revere’s descendants and a sign painted black bearing the name of Revere’s son, Joseph W. Revere.

McInnis thought that the items would not sell for more than $8,000, but they sold the items as a single lot in an auction that concluded Saturday. The auction house estimated the lot to sell for between $1,000 and $2,000.

He said the buyer who won bid online and they don't know their identity.

Revere was born Jan. 1, 1735 in Boston and lived there most of his life. He purchased a home in Canton in 1801 and then opened the Revere Copper Company on the land, and his descendants built other operations there.

Revere became famous for his midnight ride on April 18, 1775, when he warned the American colonial militia that the British Army was approaching ahead of the battles of Lexington and Concord. Henry Wadsworth Longfellow’s 1861 poem, “Paul Revere’s Ride”, allowed the story be to known throughout history.