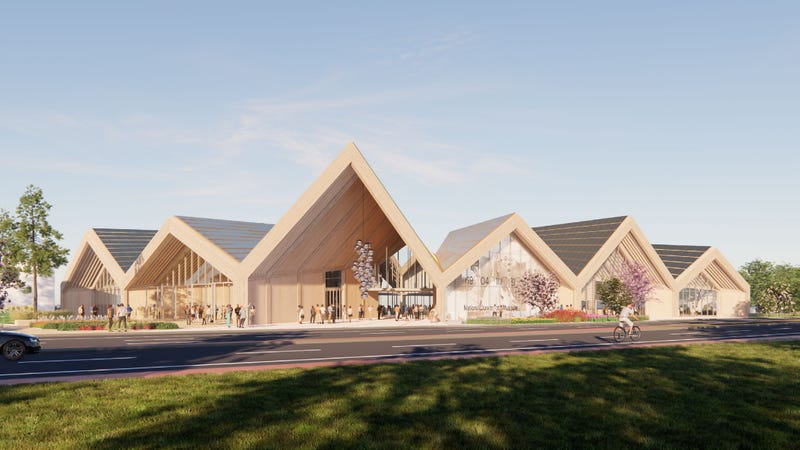 FORT WORTH (1080 KRLD) - Last October, it was announced that the National Juneteenth Museum in the Historic Southside of Fort Worth, Texas would be receiving a major makeover - and now, details of the extent of this upgrade have been revealed.

"The new 50,000 square foot building, expected to break ground in 2023, will host exhibits, discussions and events about the significance of the African American path to freedom," a press release said.

Led by the indomitable Ms. Opal Lee, also known as 'The Grandmother of Juneteenth,' the building is set to be designed in collaboration between BIG-Bjarke Ingels Group and an African American-owned North Texas-based firm, KAI Enterprises.

"Seeing the national museum moving forward is a dream fulfilled," Ms. Lee said. "I've had a little Juneteenth Museum in that very spot for almost 20 years, and to see it become a central place for discussion, collaboration and learning seems to be the providential next step - from my walking campaign to Washington, D.C., the petition, and having Juneteenth declared a federal holiday. It's mind-boggling, but I'm glad to see it all come to pass." 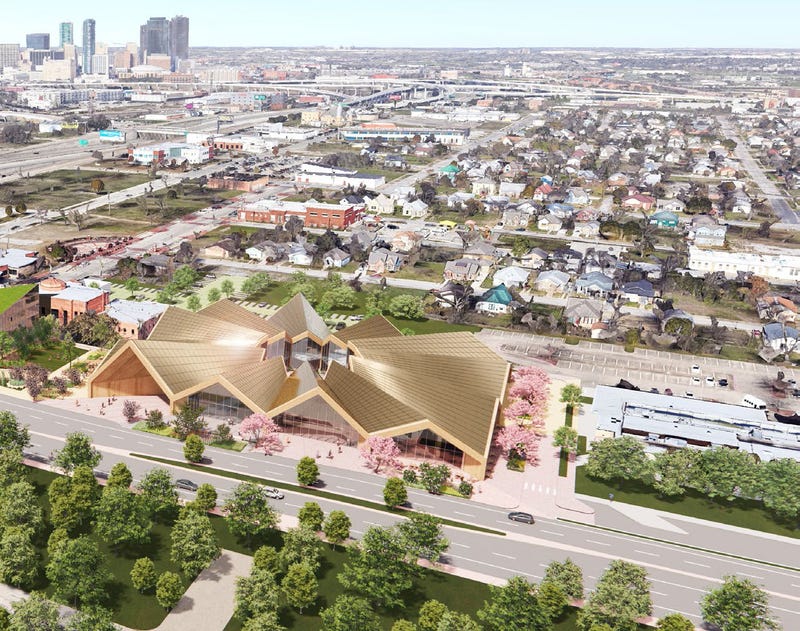 The release states that the design will look to embrace "the local African American experience–at-large through motifs and symbolic touchpoints inspired by the gabled rooftops that define the Historic Southside neighborhood and the nova star, meaning ‘new star’." 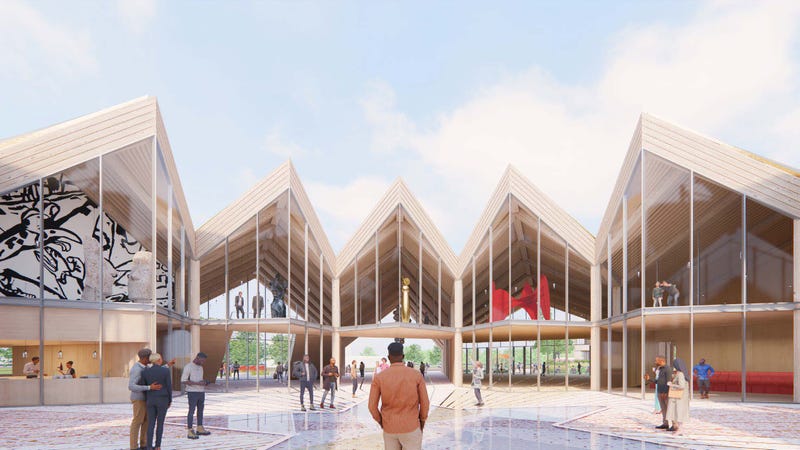 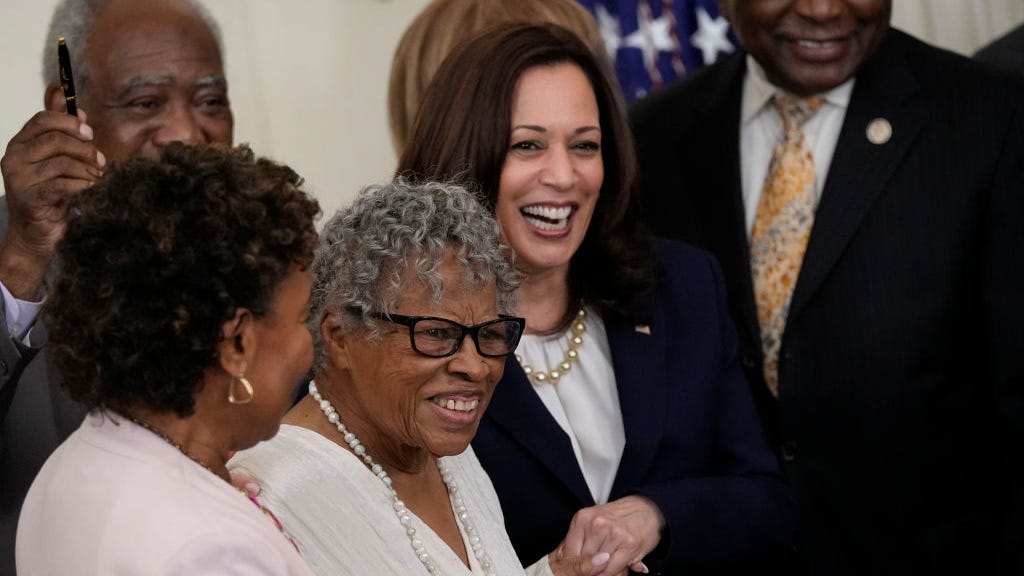 How the grandmother of Juneteenth plans to celebrate this year