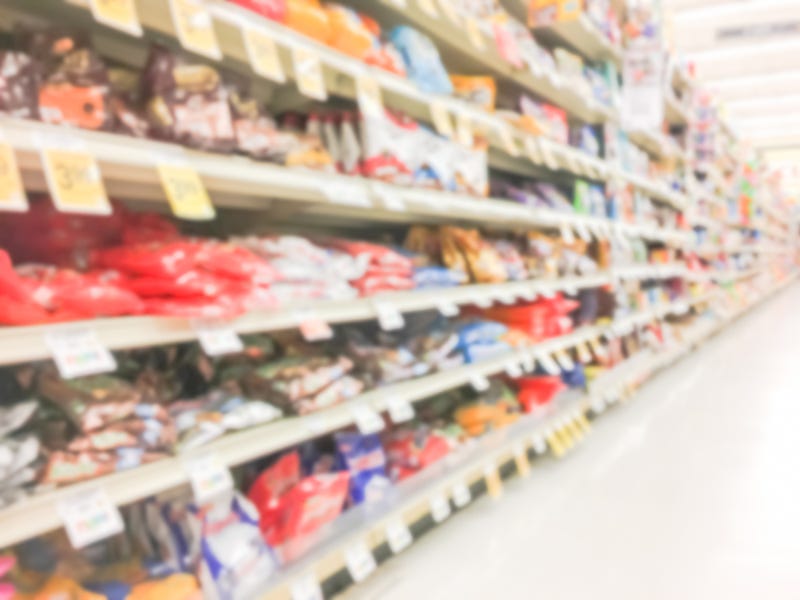 In an effort to recover guns and reduce crime in Atlanta, Ga., law enforcement has been tracking down firearms and finding them in unlikely places.

“We remove guns from behind candy bars,” and in coolers, said Interim Atlanta Police Chief Darin Schierbaum Monday during a second quarter report to City Council members. He said that gun recovery is up 11% over last year and more than 1,200 guns have been recovered so far in 2022.

This increase in recovered guns is due to a focused narcotics effort, he explained. Police have been checking convivence stores and gas stations they believe might be connected to crime or drug distribution and inspect them with K9 units.

According to CBS 46, police found hidden guns inside gas stations and convenience stores at least seven times this year. The interim chief said the weapons are concealed to protect drug rings. 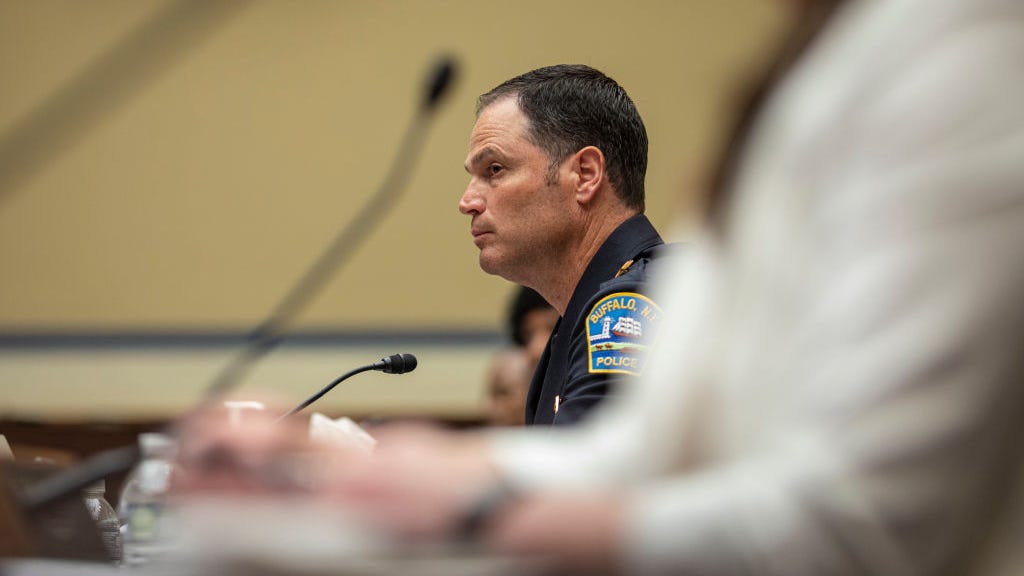 How law enforcement could be affected by gun reform bills

Along with an increase in gun recovery, Schierbaum said that homicides in the city are down 11%. Overall, 76 homicides were committed with a handgun, the most common murder weapon in Atlanta.

“It continues to be a focus of the department to go after gangs, guns and drugs,” because they lead to crime, Schierbaum said.