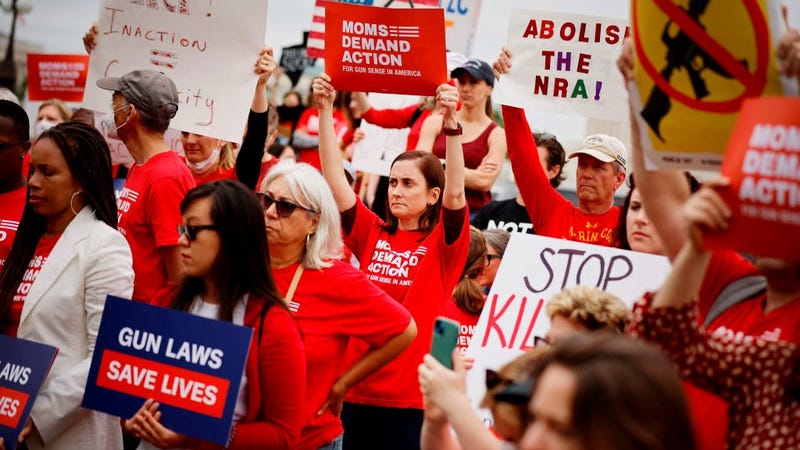 More than half of the registered voters who participated in a recent POLITICO/Morning Consult that was published on Wednesday said that they think it's important for stricter gun control laws to be passed in the United States.

The poll was conducted from May 20-22, following the mass shooting at a supermarket in Buffalo, New York where 10 people were killed on May 14.

41% of voters said it's "very important" for stricter gun laws to be passed, and another 18% said it was "somewhat important."

There were 19% of voters who said it was "not important at all" to pass stricter gun laws in the country, while 13% said it's "not too important" and just 9% had no opinion on the topic.

Similarly, a CBS News/YouGov survey that took place from May 18-20 and was published on Wednesday showed that 54% of Americans want more strict gun laws.

On the day the Politico/Morning Consult poll was published, there was another mass shooting in the country. 19 children and two teachers were killed at an elementary school in Uvalde, Texas.

A new POLITICO/Morning Consult poll was released on Thursday following the devastating shooting in Uvalde, and provided an update on the American public's feelings surrounding gun laws.

The poll also found that 67% of people support banning assaults-style weapons, and 81% believe that people who make private gun sales and sales at gun shows should still be required to pass a background check.

When asked if teachers and school staff should have a concealed firearm for protection in the event of school shooting, 54% of people strongly or somewhat support that idea. On the other hand, 34% strong or somewhat oppose the idea of teachers having a gun to use in case of emergency. 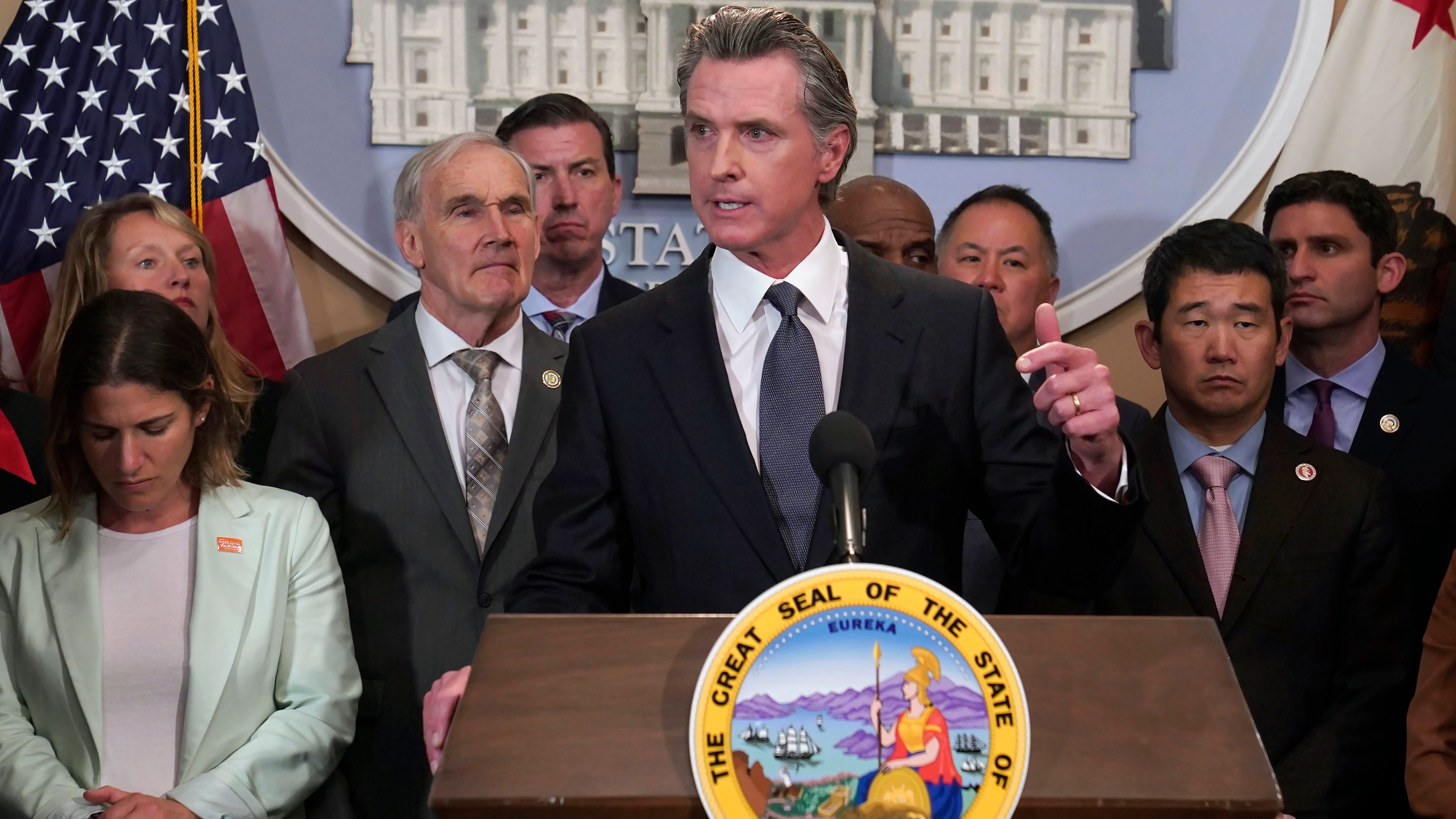 States divided along partisan lines in response to shootings Police: Texas gunman was inside the school for over an hour