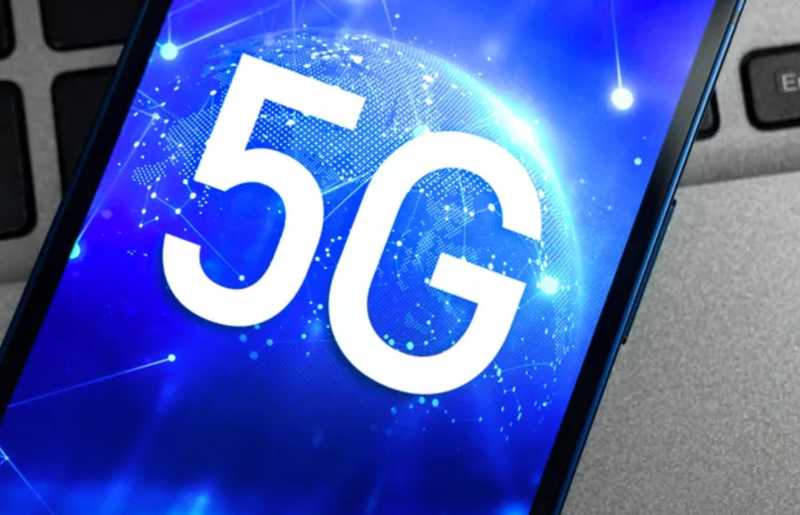 CHICAGO (WBBM NEWSRADIO) -- Pilots have been reporting dozens of possible cases of interference near airports, including O’Hare, by the new 5G cell signal that began a couple of weeks ago.

Back in November, the FAA asked pilots to report any performance issues with their altimeters, which tell pilots how many feet off the ground they are

Since then, according to Bloomberg, pilots have reported more than 100 cases of possible 5G signal interference near airports around the country, including three possible cases near Chicago O’Hare International Airport. Interference has reportedly been ruled out in many of those cases, and the it’s unclear whether the others point to some kind of a safety concern or just pilots being extremely cautious.

The FAA said none of the possible cases has been validated at this point, but that the agency is looking into them.

The wireless industry said there’s no evidence 5G causes harmful interference on planes, and noted there have been no effects on planes in other countries that have had 5G.