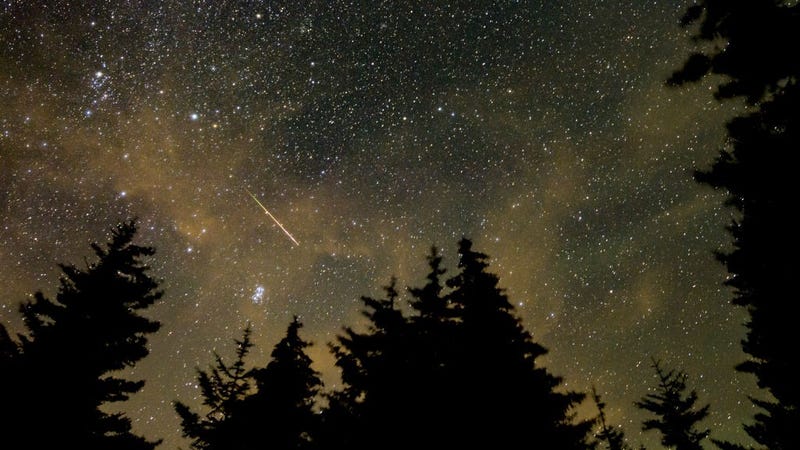 Mark your calendars and go find a pair of binoculars, because there may be a new meteor shower coming on the night of May 30 and in the early morning of May 31. 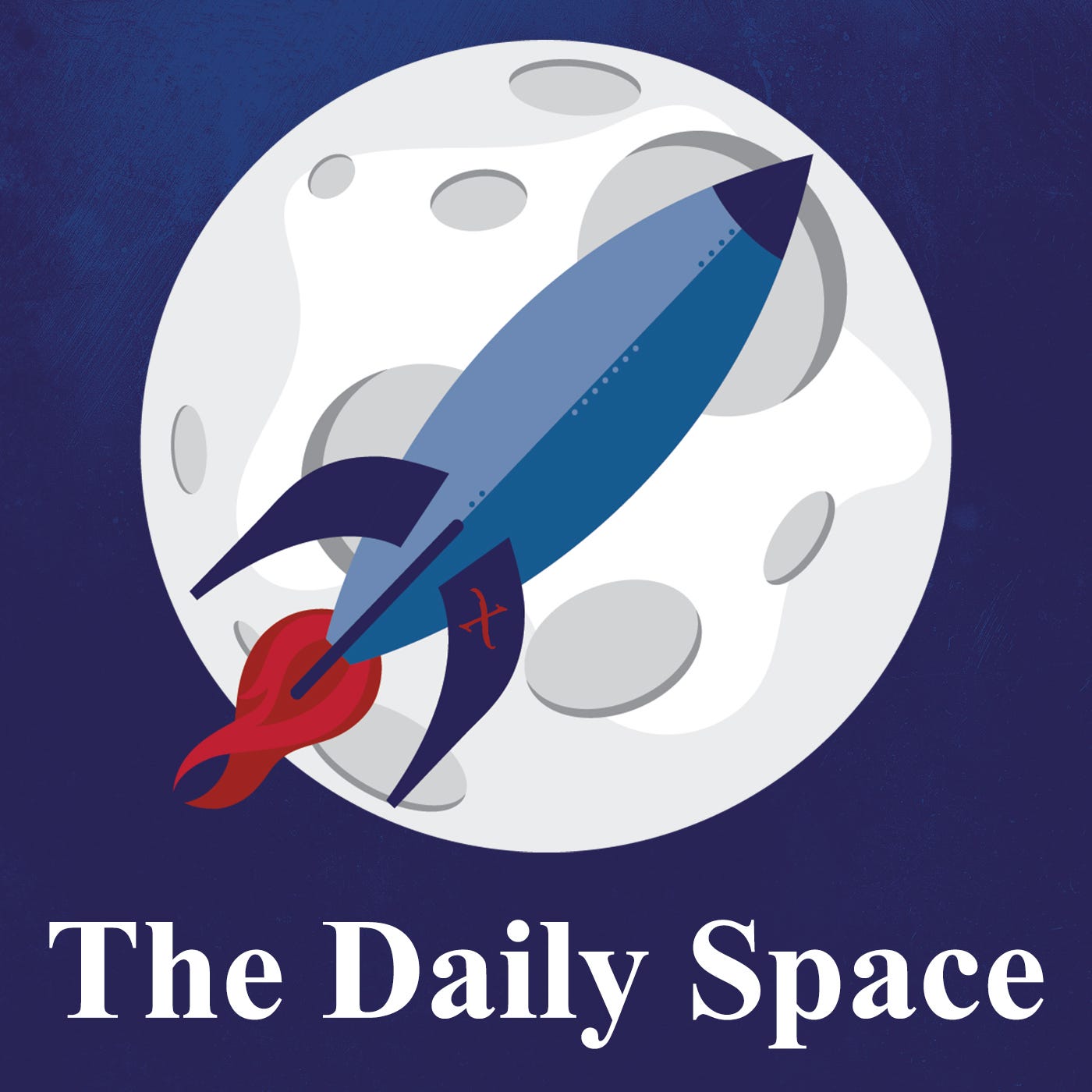 Bill Cooke, who leads NASA’s Meteoroid Environment Office at NASA’s Marshall Space Flight Center in Huntsville, Alabama, said that the tau Herculid meteor shower is "going to be an all or nothing event," and could result in a special display in the sky.

The tau Herculid meteor shower is a result of the debris from the 73P/Schwassmann-Wachmann, or "SW3", comet that was discovered back in 1930 by German observers Arnold Schwassmann and Arno Arthur Wachmann, according to NASA.

SW3 went unseen after that until the late 1970s, and appeared normal to astronomers until 1995 when they spotted the comet due to its extreme brightness. It was nearly 600 times brighter than before, and visible with the naked eye. The comet had crumbled into pieces and was "littering its own orbital trail with debris."

When it passed by Earth in 2006, observers said it was already broken into over 50 different pieces. Since then, the comet has continued to break apart and create a large debris cloud.

According to Space.com, "On April 18, 2006, the Hubble Space Telescope recorded dozens of fragments. Between May 4th and 6th, it was the Spitzer Space Telescope's turn to image the comet; using its Infrared Array Camera (IRAC) it was able to observe 45 of 58 comet chunks."

"In all, SW 3 ultimately broke into more than 68 fragments, and at its most recent appearance in March 2017 it showed signs that it's continuing to break apart and shedding new pieces with each return through the inner solar system." 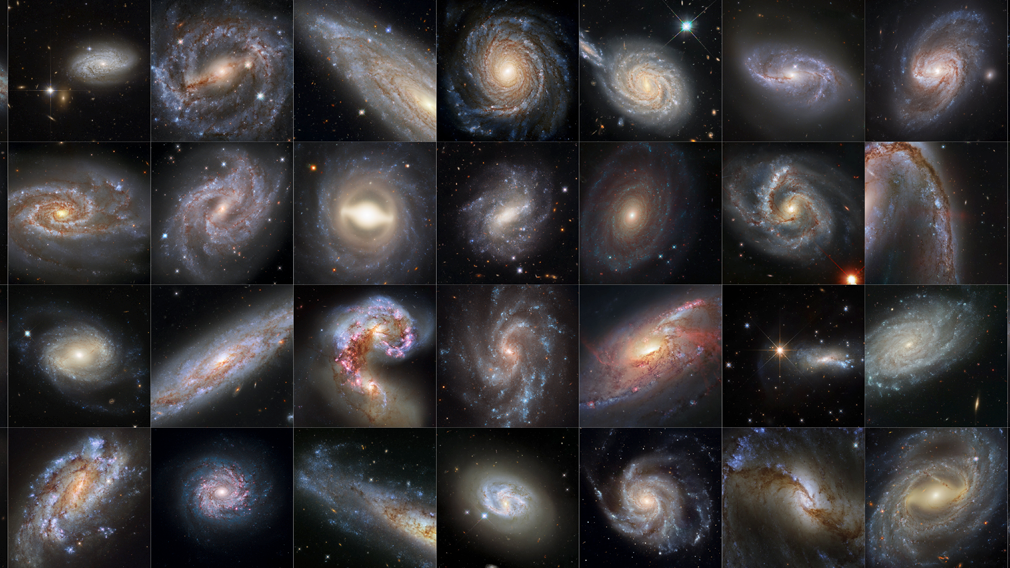 The debris travels very slowly at only 10 miles per second, making it faint in the sky. Although, the tau Herculid meteor shower is expected to occur while the moon is new, and there won't be any moonlight blocking the faint meteors at night on May 30.

"This is going to be an all or nothing event, " Cooke said. "If the debris from SW3 was traveling more than 220 miles per hour when it separated from the comet, we might see a nice meteor shower. If the debris had slower ejection speeds, then nothing will make it to Earth and there will be no meteors from this comet." 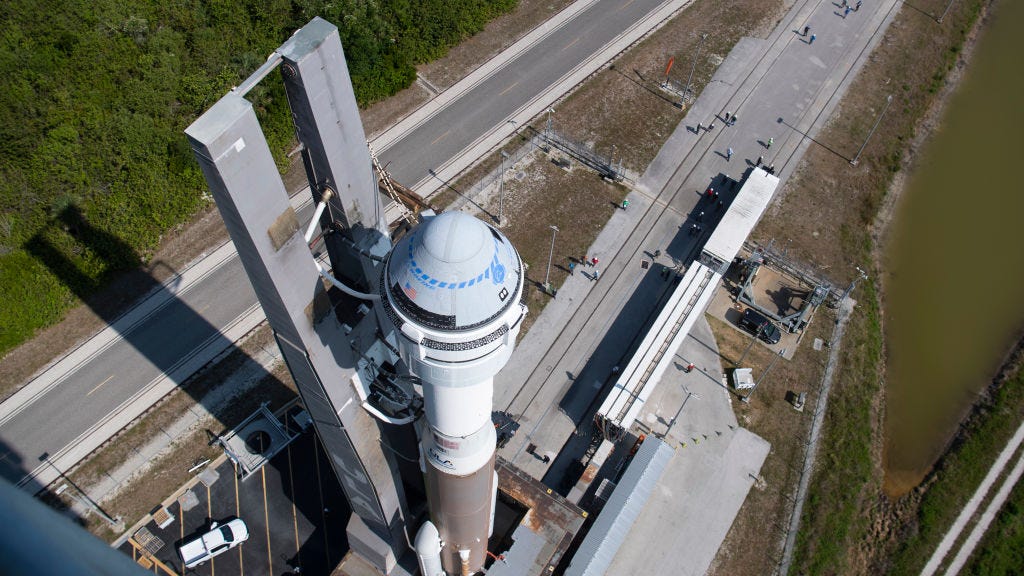 If you're planning to try and catch the meteor shower, the best time will be from 12:45 p.m. ET to 1:17 a.m. ET, according to the American Meteor Society.

"The southwestern USA and Mexico are favored locations," AMS' Robert Lunsford wrote, "as the radiant -- the area of the sky where these meteors come from -- will be located highest in a dark sky. Alaska and Washington will be bathed in twilight at this time, ruining their chance of seeing anything. The same goes for the north and western Canadian provinces.

"The outburst may be seen from southeastern Canada and the remainder of the USA, but at a lower altitude. All of Central and South America can see this event, but the radiant will be low in the sky all but the northwest portion of South America."