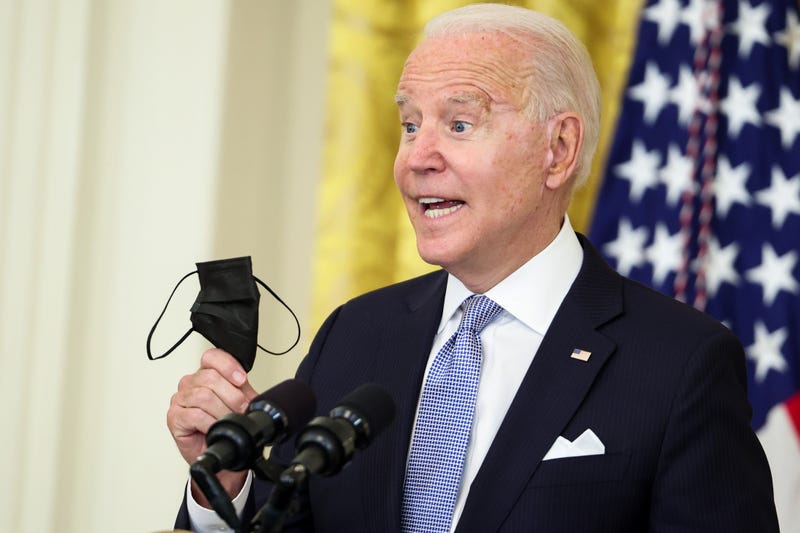 President Joe Biden tested negative for COVID-19 Saturday but will remain in isolation until he tests negative a second time, according to a letter from White House physician Dr. Kevin O'Connor.

The president first tested positive for the virus on July 21. The administration said he experienced only mild symptoms — including fatigue, a runny nose, and cough — while taking the antiviral drug Paxlovid.

Biden briefly left isolation last week, after testing negative on July 27. However, re-entered isolation after testing positive again on July 30, in what O'Connor described as a "rebound" case.

This morning, President Biden tested negative for COVID-19. An update from Dr. Kevin O’Connor, Physician to the President. pic.twitter.com/TvJnuhCJTI

The president has continued to work through his illness, including some public, socially distanced appearances at the White House and virtual events. 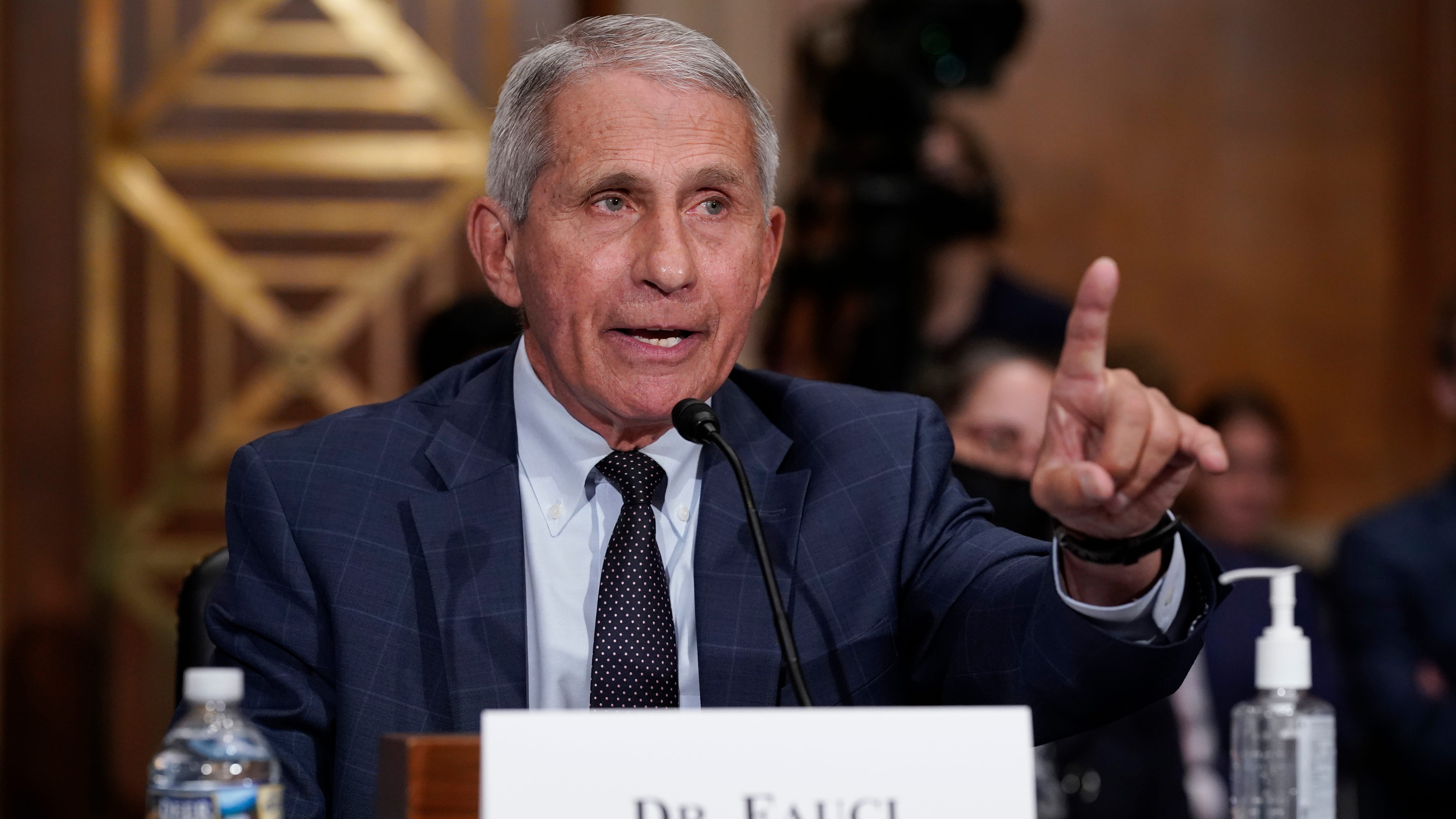 If he's able to end his isolation, Biden plans to travel to Kentucky on Monday with first lady Dr. Jill Biden to tour damage from devastating floods.