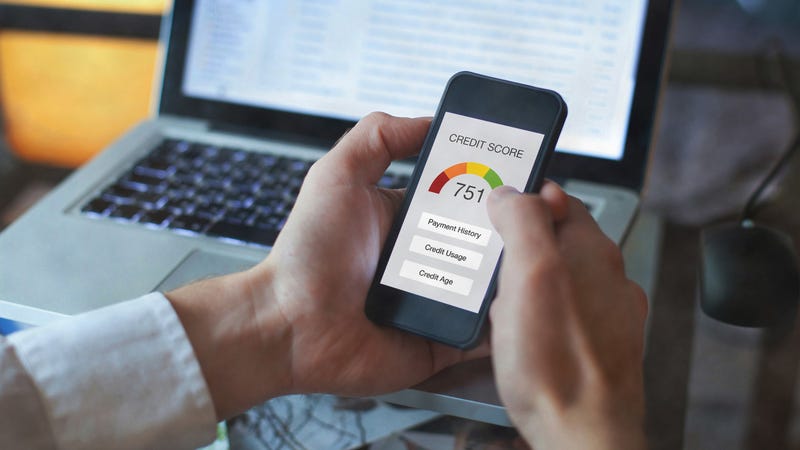 If you happened to use Equifax, a credit reporting agency, to check your credit score in mid March through early April, then there's a good chance your score was off by a bit.

During a three-week period in the spring, Equifax provided inaccurate credit scores to millions of Americans who were applying for loans by as much as 20 points in either direction, according to The Wall Street Journal.

Since the scores were inaccurate, the interest rates that people were initially offered changed or their application was simply rejected.

Equifax began to notify lenders of the inaccurate credit scores in May, as Sid Singh, president of Equifax's U.S. Information Solutions said in a statement that there wasn't a shift in most of the scores.

"We have determined that there was no shift in the vast majority of scores during the three-week timeframe of the issue," Singh said in a statement. "For those consumers that did experience a score shift, initial analysis indicates that only a small number of them may have received a different credit decision." 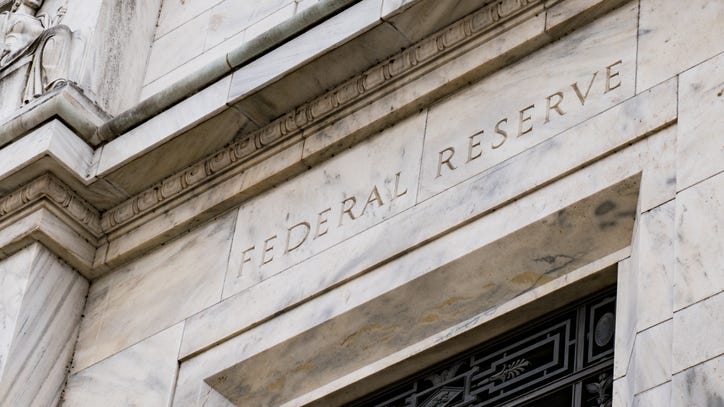 Equifax said in a news release on Tuesday that less than 300,000 consumers experienced a score shift of 25 points or more, and explained the "coding issue" that occurred and caused inaccurate scores.

"Equifax identified a coding issue within a legacy, on-premise server environment in the U.S. slated to be migrated to the new Equifax Cloud™ infrastructure," Equifax said. "This issue, which was in place over a period of a few weeks between March 17 and April 6, resulted in the potential miscalculation of certain attributes used in model calculations. We can confirm the issue was fixed on April 6. Credit reports were not changed as a result of this issue."

The company then corrected a statement cited by some media reports from Equifax CEO Mark Begor at a June investor conference when he addressed the coding issue that caused the errors.

"We had a coding issue that was a mistake made by our technology team, in one of our legacy applications that resulted in some scores going out that had incorrect data in it," Berger said. "We fixed the issue. We have been working with our customers over the past five or six weeks to really collaborate with them about what impacts there may be.

"We think the impact is really going to be quite small, not something that is meaningful to Equifax, we are in close collaboration with them making sure we stand behind it. Obviously any data quality issue is a big issue for us. We take it very seriously, and it's one we are going to make sure we are going to fix." 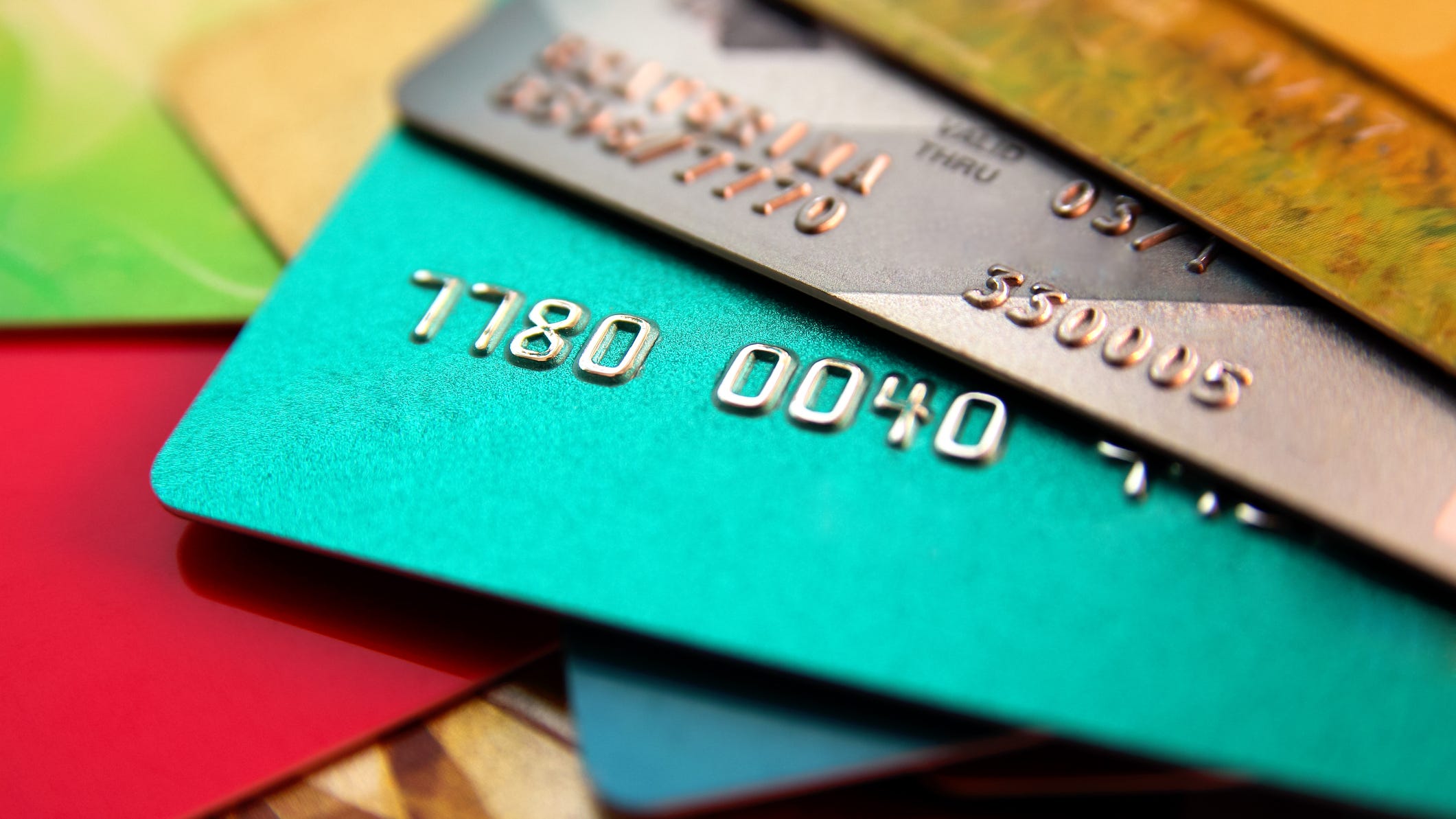 It's a myth that keeping a credit card balance helps your credit score: expert

The Wall Street Journal noted that this is not the first time Equifax has dealt with a glitch, as about 150 million Americans had their "sensitive personal information" exposed through a hack in 2017.

"Again, we do not take this issue lightly," Equifax said. "The issue has been fixed, we are working closely with lenders, and we are accelerating the migration of this environment to the Equifax Cloud, which will provide additional controls and monitoring that will help to detect and prevent similar issues in the future."