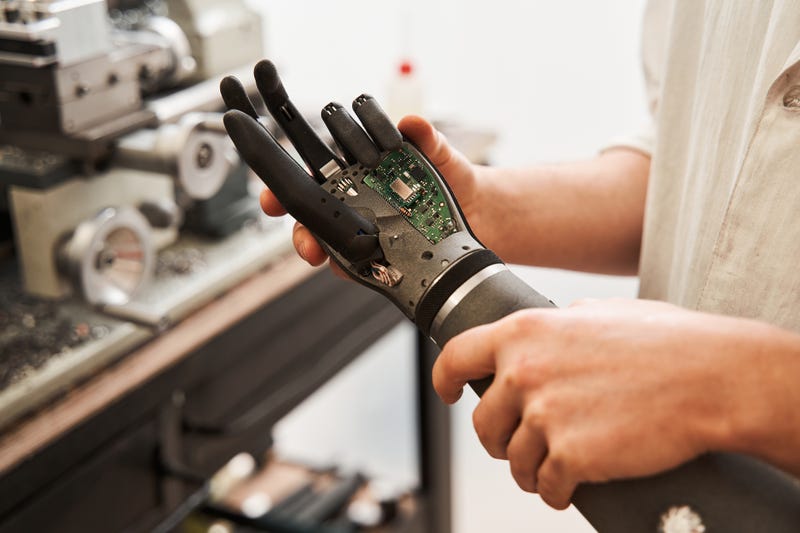 For centuries prosthetics have helped amputees, but until now those prosthetics, while helpful, have not given the same function as what was lost.

Now, a group of researchers are working on changing that.

A new piece of technology is being developed by researchers at the University of Minnesota Twin Cities that will make clumsy prosthetics a thing of the past.

The new device is said to be less invasive, more accurate, and allows amputees to move a robotic prosthetic with their arm using brain signals.

Researchers published their findings in a paper in the Journal of Neural Engineering. Jules Anh Tuan Nguyen, a postdoctoral researcher and University of Minnesota College of Science and Engineering alumnus, said that there is nothing else like this tech.

"It's a lot more intuitive than any commercial system out there," Nguyen said in a press release. "With other commercial prosthetic systems, when amputees want to move a finger, they don't actually think about moving a finger."

The tech, developed at the University's Department of Biomedical Engineering, is a small implantable device that attaches to the peripheral nerve in a person's arm.

According to the researchers, through the chip and an artificial intelligence computer, a person wearing the robotic arm can move it, as the device can read and interpret brain signals. 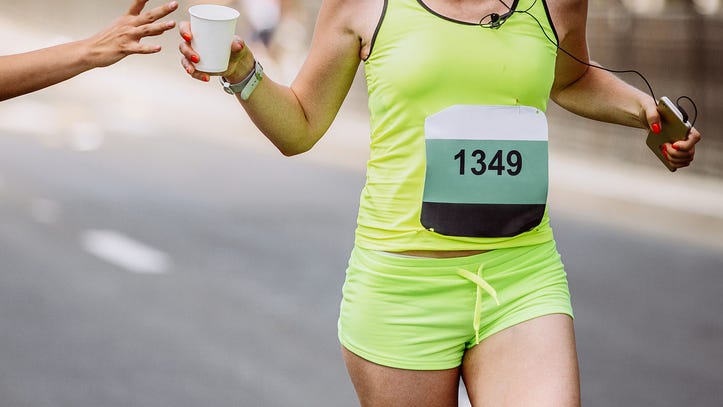 This takes a different approach from other prosthetic systems on the market, as Nguyen says their tech doesn't look to activate muscles but instead the nerves in the arm.

"They're trying to activate the muscles in their arm, since that's what the system reads, Nguyen explained. "Our technology knows the patient's intention. If they want to move a finger, all they have to do is think about moving that finger."

The University of Minnesota released a video of the arm at work. It shows the user completing different tasks all by thinking about it, showing the advancements that have been made.

A big part of what allows the device to work the way it does is the incorporation of artificial intelligence, according to Zhi Yang, an associate professor of biomedical engineering at the University of Minnesota.

"Artificial intelligence has the tremendous capability to help explain a lot of relationships," Yang said in the release. "This technology allows us to record human data, nerve data accurately. With that kind of nerve data, the AI system can fill in the gaps and determine what's going on. That's a really big thing, to be able to combine this new chip technology with AI. It can help answer a lot of questions we couldn't answer before."

In the video, researchers show just how advanced the system is, saying that it is basically "reading his mind," as all the user has to do is think about what they want the arm to do, and it does it. 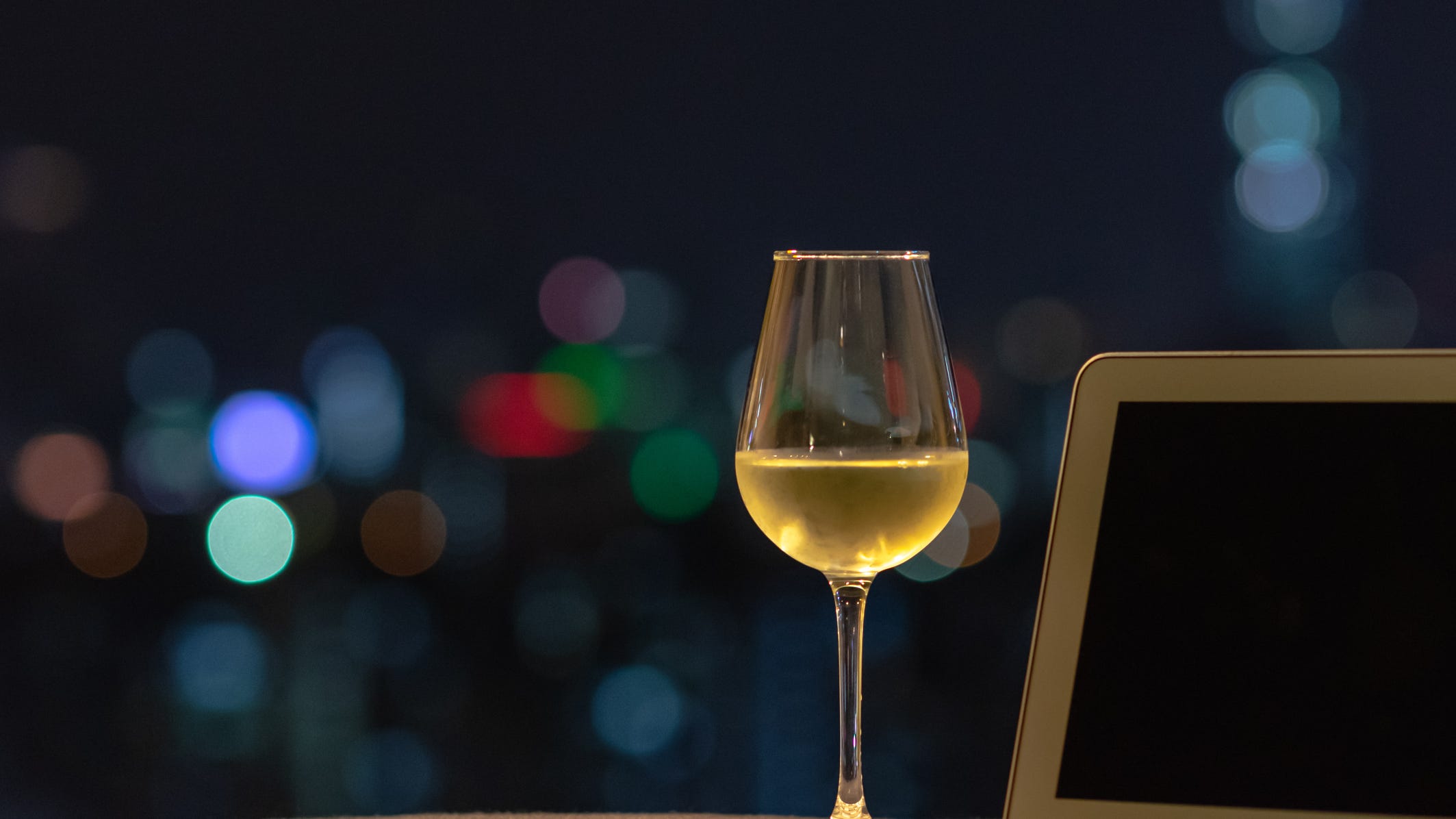 The technology offers more advancements beyond helping amputees, including the possibility of assisting patients with neurological disorders and chronic pain. It could also be used to control things like a car or phone with only the user's mind, according to the press release.

The trick is making the chip connect remotely, as right now it is connected through wires that come through the skin.

Nonetheless, Yang sees any number of possibilities taking place from this technology, both in the world of medicine and beyond.

"Some of these things are actually happening," Yang said. "A lot of research is moving from what's in the so-called 'fantasy' category into the scientific category. This technology was designed for amputees for sure, but if you talk about it's true potential, this could be applicable to all of us."