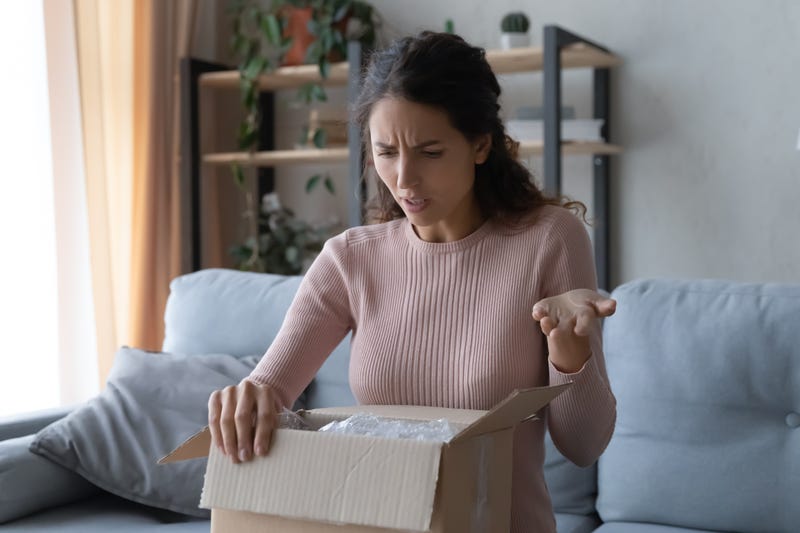 A number of major retailers in recent weeks have reported a glut of inventory, leading to deep discounts for consumers. Big-name stores like Gap, Target and Walmart are desperately trying to move product that is taking up space in warehouses and keeping more appealing merchandise off the shelves.

And because of this chaotic situation, caused by a confluence of factors including the supply chain woes, historically high gas prices and inflation in general, some retailers are mulling a very magnanimous approach to returns: They’re telling customers to just keep unwanted items rather than adding them to the piles of products they’re trying to offload.

“They're already discounting in stores to clear out products but, when there's heavy discounting, buyer's remorse goes up. People are tempted to buy a lot to only return it later,” Steve Rop told CNN. Rop runs the goTRG facility in Bentonville, Ark., a business that stores returned items for major retailers.

While not naming his clients, Rop said the retailers that patronize his business are absolutely considering telling customers to keep unwanted items for a number of reasons stemming from what happens to items when they are returned.

Unwanted items are often liquidated to foreign countries, but the backup at the ports makes that an unattractive option. And there’s also the simple matter of cost. A report in January by Retail Wire found processing returns can often range between 20 percent and 65 percent of the cost of goods, according to UPS.

“For every dollar in sales, a retailer's net profit is between a cent to five cents. With returns, for every dollar in returned merchandise, it costs a retailer between 15 cents to 30 cents to handle it,” Burt Flickinger, managing director of retail consulting firm Strategic Resource Group, told CNN.

With profit margins shrinking already thanks to discounts meant to quickly move backed-up inventory, taking even more off the bottom line to handle returns could prove an unwanted expense, at least for now.

How companies decide what's worth returning is sometimes the work of a complicated system of artificial intelligence, insiders say. Business Insider reported in November that Amazon, Target, Chewy, Walmart and more are rewarding some long-time and reliable customers with refunds without return, "in situations where the product is unlikely to be resold and where the cost of processing the return is equal to or greater than the cost of the product itself."