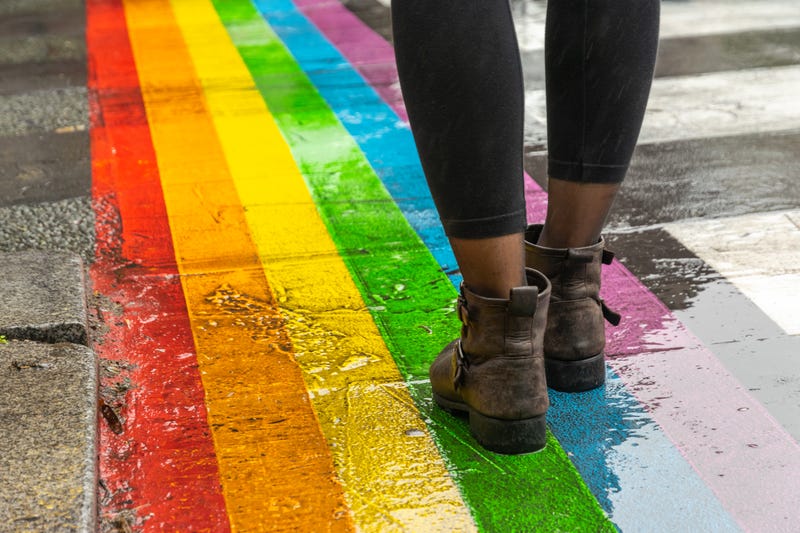 On North Halsted Street in Chicago, there was a sense that the decision and what could be next like same sex marriage and contraceptive rights, is turning what’s normally a celebration into new defiance and activism.

Sophia Verduzco was visiting Chicago from Indiana to celebrate Pride.

"I want to be amongst the people celebrating their freedom - and of course, today of all days, it's hard to celebrate that," she said.

Colleen Connell, executive director of the American Civil Liberties Union of Illinois told CBS 2 that the Roe v. Wade decision indicates the issue is related to all rights and liberties, not just abortion rights.

"We hold the power as the people, and those rights are as secure – even here in Illinois – as the next election," Connell said, "and so it's up to us."