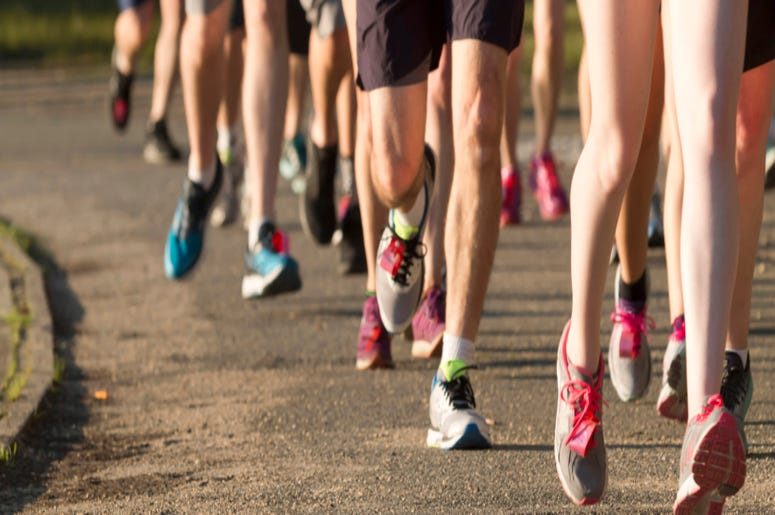 Embarrassing moments become so much worse when they are captured on video and shared with the world.

Thanks to the internet, that humiliation lives on forever, continuing to mortify the person in the video for years to come.

That is likely what will happen to one runner who not only lost a race recently thanks to an early celebration, but had the moment shared online where it quickly went viral.

As seen in the now-viral clip, a runner approaching the finish line begins to celebrate his victory, only to be passed by the runner in second place right at the end of the race.

According to Newsweek, the runner was Mateo Bustos, who was competing in the Sagunto triathlon in eastern Spain over the weekend.

Instead of finishing the race, Bustos attempted a foot trick for the crowd while pumping his fist, giving the other runner the opportunity to pass him.

While many online felt bad for the runner, others felt it was deserved after celebrating early.

Luckily, a spectator captured the embarrassing moment, and the video has since been viewed over 650,000 times.

Hopefully Bustos will wait until passing the finish line to celebrate his next race.