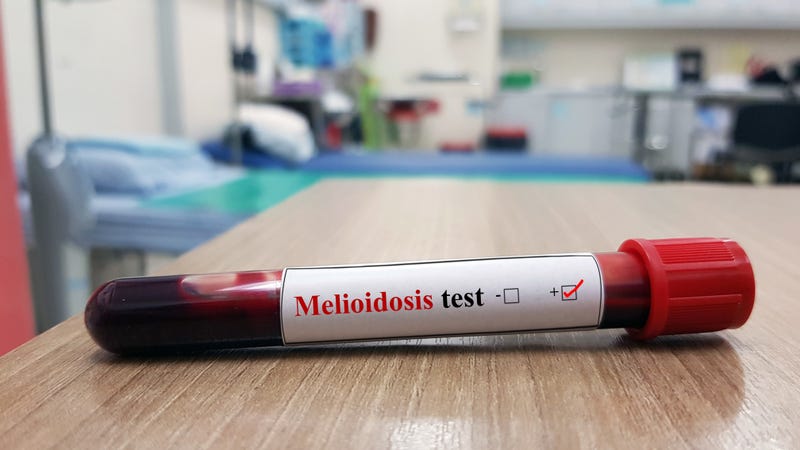 A potentially deadly bacteria was found in the United States for the first time in soil and water samples from the Gulf Coast region of Mississippi, the Centers for Disease Control and Prevention announced on Wednesday.

The bacteria, Burkholderia pseudomallei or B. pseudomallei, can cause a rare disease called melioidosis, also known as Whitmore’s disease, per the CDC.

"Once well-established in the soil, B. pseudomallei cannot feasibly be removed from the soil. Public health efforts should focus primarily on improving identification of cases so that appropriate treatment can be administered," the CDC Health Alert Network said in a release.

Humans and animals can get melioidosis by direct contact with contaminated soil or water, and there are several types of infection, including localized, pulmonary, bloodstream and disseminated. All have varying types of symptoms, including fever, headache, joint pain, ulceration, seizures, and more.

Those living in the Gulf Coast region and have other health conditions such as "diabetes, chronic kidney disease, chronic lung disease, or excessive alcohol use," are at a higher risk for contracting melioidosis. Dr. Chris Woods, a professor of medicine at the Duke Global Health Institute, told NBC News that "it takes a significant exposure" to contract melioidosis.

"Among the average of 12 melioidosis cases diagnosed in the United States each year, most have occurred in people with recent travel to a country where this bacteria is endemic," the CDC said.

There were two unrelated people who lived nearby to each other that contracted melioidosis in the Gulf Coast region in 2020 and 2022. The CDC determined through sampling that the bacteria has likely been in the are since 2020.

"Worldwide, melioidosis is fatal in 10 – 50% of those infected. B. pseudomallei has historically been found in tropical and sub-tropical areas such as South and Southeast Asia, northern Australia, and parts of Central and South America and Puerto Rico," the CDC added.

"But last year, four people in four different states were infected with melioidosis after using contaminated aromatherapy spray sold at Walmart. Two of the four people died, officials said," according to The New York Times.

The CDC went on to say they're sure how long B. pseudomallei has been in the soil and where else the bacteria could be in the country. They noted that the environment in the Gulf Coast states "are conducive to the growth of B. pseudomallei."

"CDC is alerting clinicians throughout the country of this discovery through a national health advisory, reminding them to be aware of the signs and symptoms of melioidosis and to consider melioidosis in patients that present with symptoms of the disease," the news release said.

The CDC went on to recommend that people in the Gulf Coast region should "avoid contact with soil or muddy water, particularly after heavy rains, and protect open wounds with waterproof dressings," as well as wear gloves and waterproof boots when gardening, doing yard work, and working with soil. 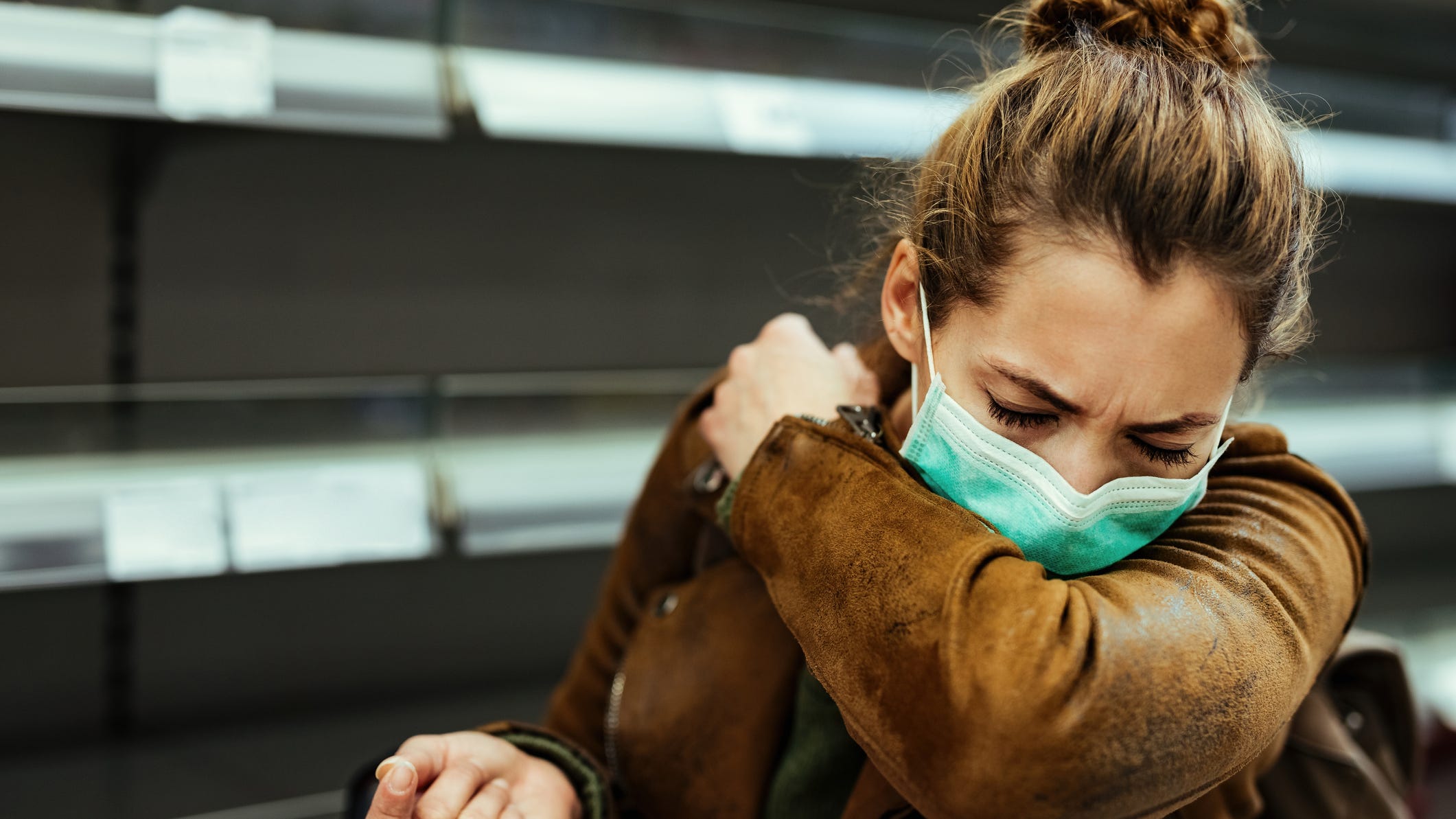