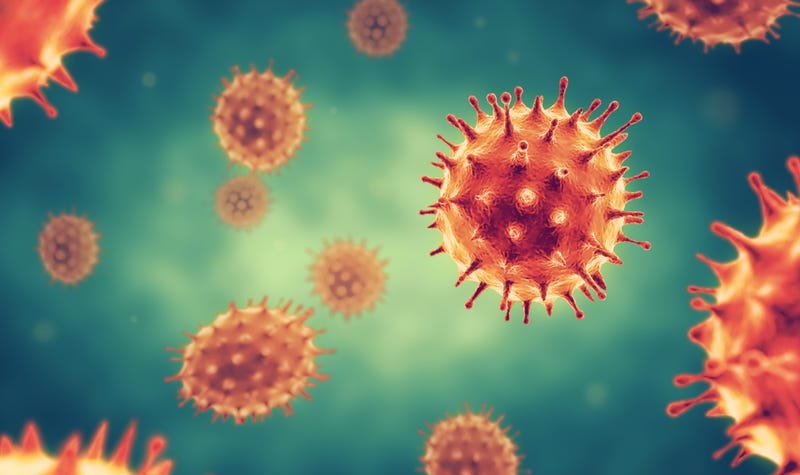 Scientists are back at it again, this time reviving a 48,000-year-old “zombie virus” found in a frozen lake in Russia. The discovery and revival of the virus have now caused many to fear another possible pandemic caused by viruses released in thawing ice.

The discovery was published in a paper written by scientists at the French National Center for Scientific Research. They unveiled more than a dozen archaic viruses that had been frozen in Siberian permafrost.

Thanks to climate change and warming temperatures, the permafrost has thawed releasing the viruses.

“Due to climate warming, irreversibly thawing permafrost is releasing organic matter frozen for up to a million years, most of which decompose into carbon dioxide and methane, further enhancing the greenhouse effect,” the researchers wrote in their paper.

The oldest of the featured viruses is called the Pandoravirus and is dated 48,5000 years old, breaking the previous record of the oldest virus discovered.

The Pandoravirus was found at the bottom of Lake Yukechi Alas in Russia, and others have been found in mammoth’s fur or the intestines of a Siberian wolf. 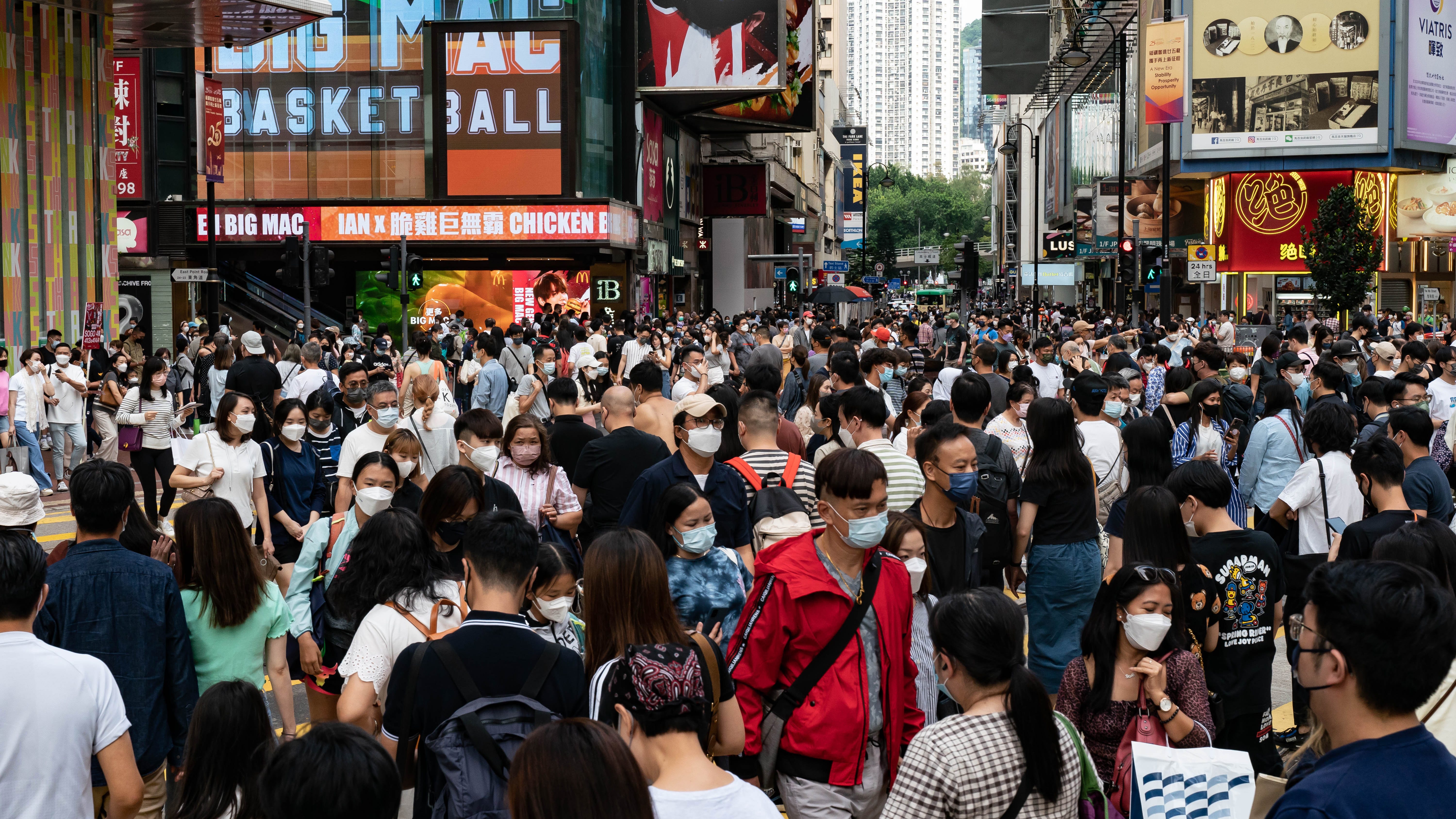 In total, thirteen viruses have been found in the study, with each containing its genome. The discovery in the paper will allow scientists to study ancient diseases and how they might impact us today.

The viruses still have the ability to be infectious, and scientists have dubbed them “health threats” because of this.

There has been a worry for years that melting permafrost would release possible pathogens that have lied dormant for centuries.

University of California virologist Eric Delwart shared in an interview with the New York Post that if the researchers of the study are finding viruses in thawed permafrost, then it is possible other viruses have been sitting dormant for even longer.

“If the authors are indeed isolating live viruses from ancient permafrost, it is likely that the even smaller, simpler mammalian viruses would also survive frozen for eons,” Delwart said.

With ice and ancient permafrost layers continuing to melt, the danger of other pathogens returning to circulation grows immensely.

“It is therefore legitimate to ponder the risk of ancient viral particles remaining infectious and getting back into circulation by the thawing of ancient permafrost layers,” the researchers wrote.