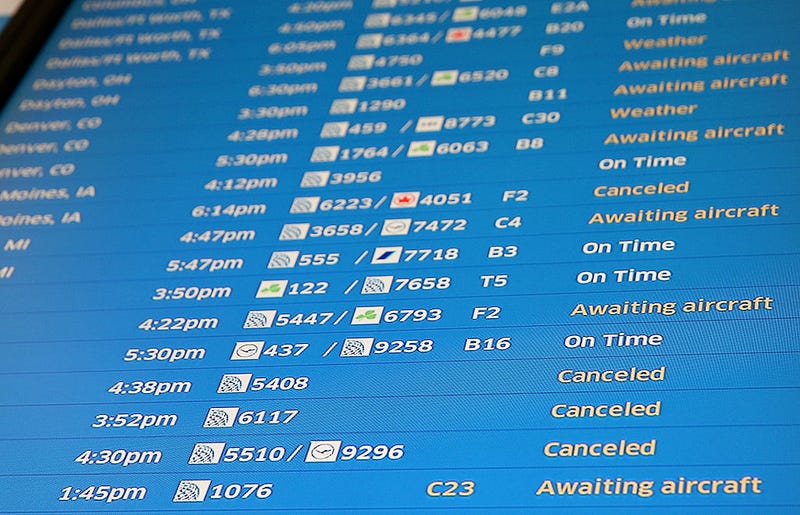 A new study is looking at the pilot shortage, which has been fueling flight delays and cancellations at airport across the country for months.

According to the Regional Airline Association, over 75% of airports in the United States have experienced diminished or lost air service due to the severe pilot shortage.

"We now have more than 500 regional aircraft parked without pilots to fly them and an associated air service retraction at 324 communities," RAA CEO Faye Malarkey Black said in a statement. "Fourteen airports have lost all scheduled commercial air service – a number that is still rising."

Between 2019 and 2022, 161 U.S. airports lost more than one in four of their commercial flights, according to the RAA. During that same time period, 324 commercial airports in the U.S. lost flight frequency, with 25 large-hub airports and 23 medium-hub airports experiencing a 16% decline in traffic.

Major airlines are drawing unprecedented numbers of pilots from regional airlines, where shortages preceded the pandemic. That leaves regional airlines turning to a pilot pipeline with far fewer candidates than needed to replace exits, let alone allow for the growth needed to meet today’s demand.

As a result, smaller aircraft have been parked and smaller markets have lost air service at "crisis levels," according to the RAA. 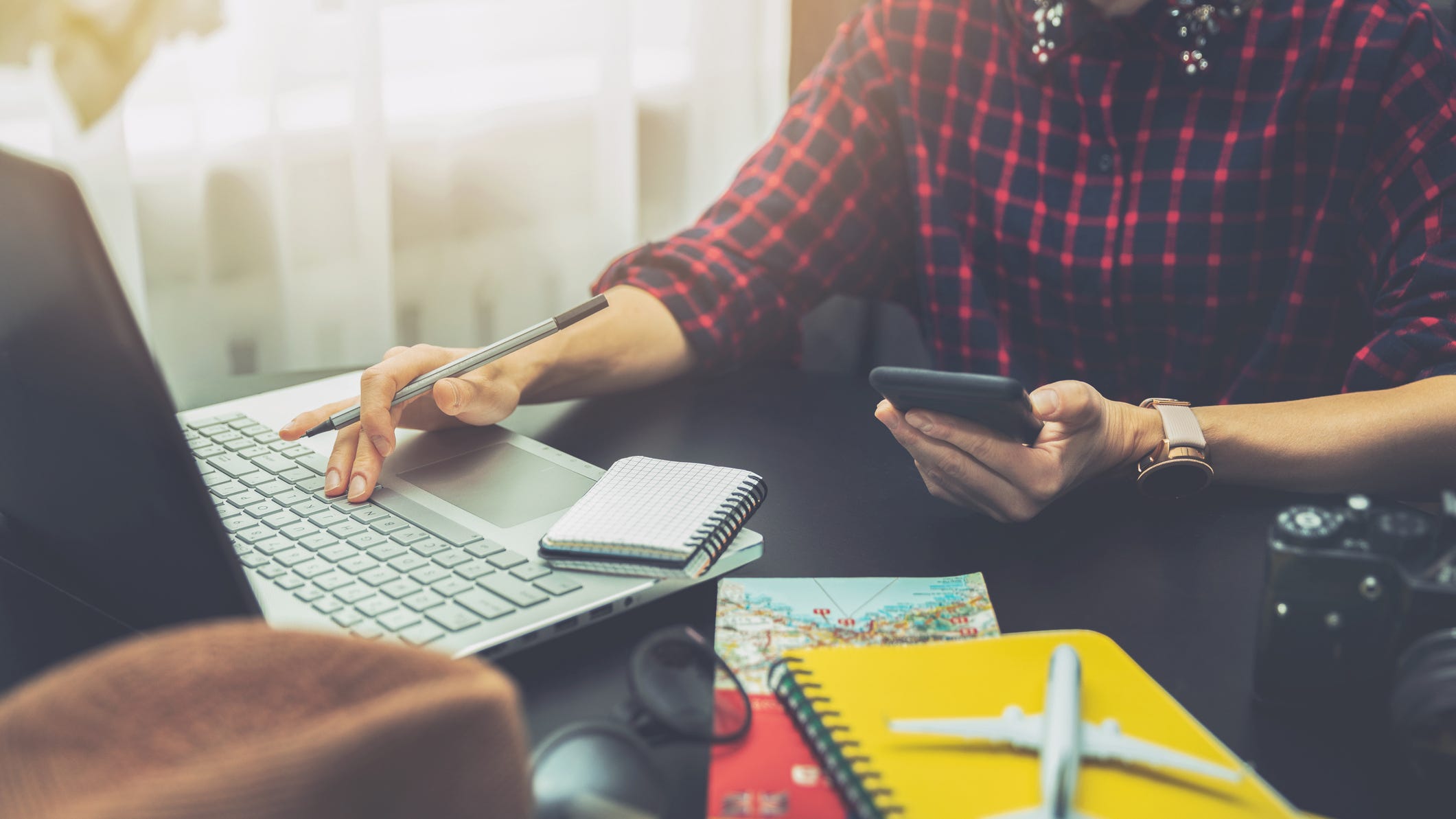 Biden admin announces plan to crack down on airline fees

"We are on the precipice of a wholesale collapse of small community air service," Black noted. "It has already begun, with 60 U.S. airports losing more than half their air service since 2019."

Small community departures are important for the U.S. system as regional airlines typically bring passengers through the hubs and operate more than half the departures at many large hub airports, as well, according to the RAA.

The FAA has certificated an average of 6,335 airline-qualified pilots each year since 2013 -- however, the U.S. Bureau of Labor and Statistics predicts 18,100 openings for airline and commercial each year over the next decade. A higher-than-usual number of pilots qualified in 2022 due to resumption of covid-disrupted qualifications, but the RAA says the industry is still short more than 8,000 pilots.

Hundreds more aircraft will be parked without resolution, leading to another wave of devastating air service loss, the RAA added.

Airline industry officials have been implementing measures to support future pilots, but a lack of training access blocks the career for many – particularly those without wealth. The RAA offers several solutions to make pilot careers more equitable, like improved student loans for flight education, and has urged the FAA to make data-driven decisions on additional, advanced training pathways allowed under current law. 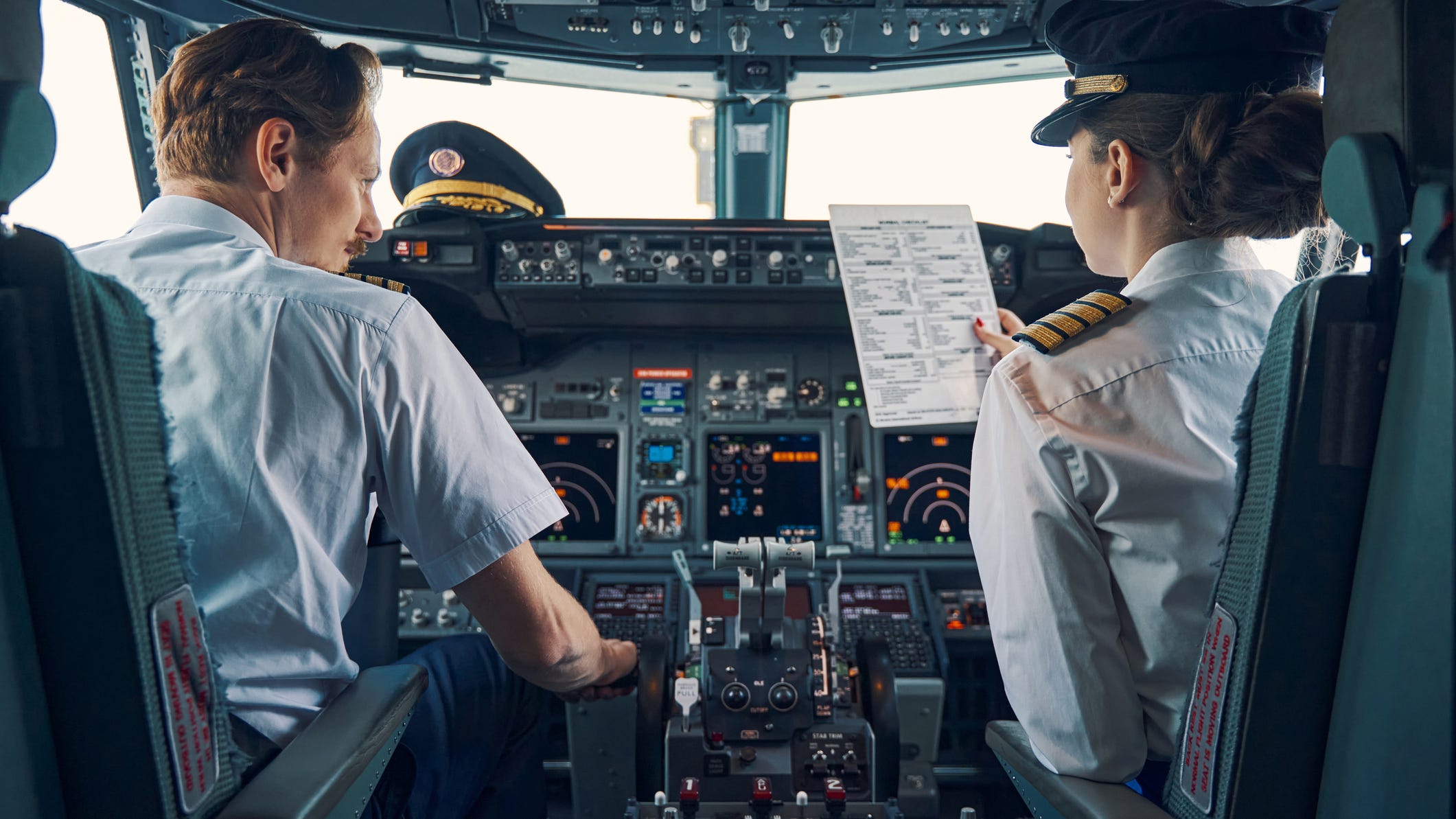 "Every policymaker in the Administration and Congress must set aside politics and address this crisis today," Black said. "The bottom line is that more structured training leads to better pilots, and RAA and its member airlines only want solutions that lead to safer pilots."