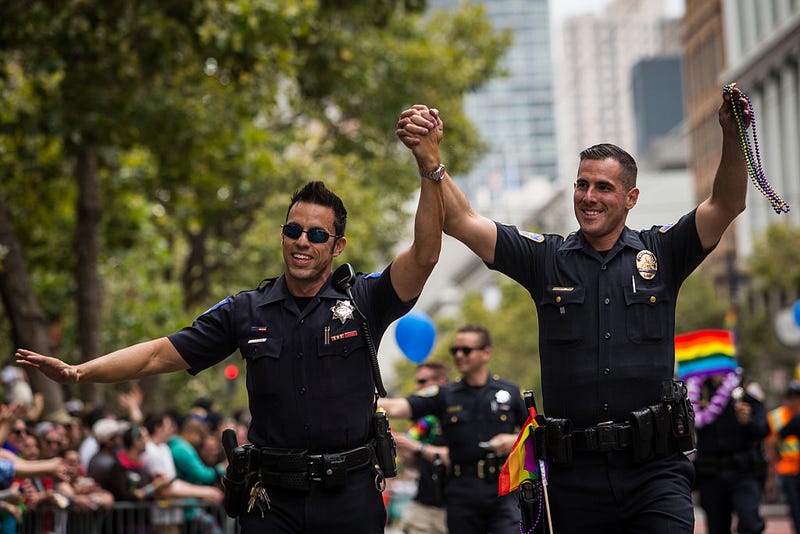 The compromise will allow a small number of officers to march in a contingent of front-line public safety employees led by Mayor London Breed. "The SFPD remains committed to ensuring the safety and security of our diverse communities," Chief Bill Scott said in a statement. "The SFPD, Pride Alliance, and SF Pride are all committed to continuing the very important conversations that have taken place over the last 18 months."

Extremely pleased that the SF Police Officers Pride Alliance, and @SFPride have come to a resolution regarding the participation of uniformed officers in this year’s Pride Parade.

Please view the entirety of my statement regarding this decision below. pic.twitter.com/Ujj1LOkC8n

Previously, San Francisco officers were banned from participating in the parade if they were in uniform, following a tense clash between police and demonstrators in 2019.

"That uniform in the past has meant oppression to them in certain ways," Suzanne Ford, Executive Director of San Francisco Pride, told KCBS Radio after the ban. "We've asked the police to show up in a certain way to do some harm reduction so members in our community would feel safe."

The ban came after a year and half of negotiations between the police and Pride officials, in which both sides attempted to find common ground.

Breed had also previously announced that she would not be participating in Pride if the ban remained in place. "Their presence in uniform serves as a message to others across the country that San Francisco values diversity and inclusion in our public safety departments, and in our city," she said of LGBTQ officers.

The 52nd Lesbian Gay Bisexual Transgender Pride Celebration and Parade will be held on Saturday, June 25, and Sunday, June 26, for the first time since 2019, with the theme of "Love Will Keep Us Together." 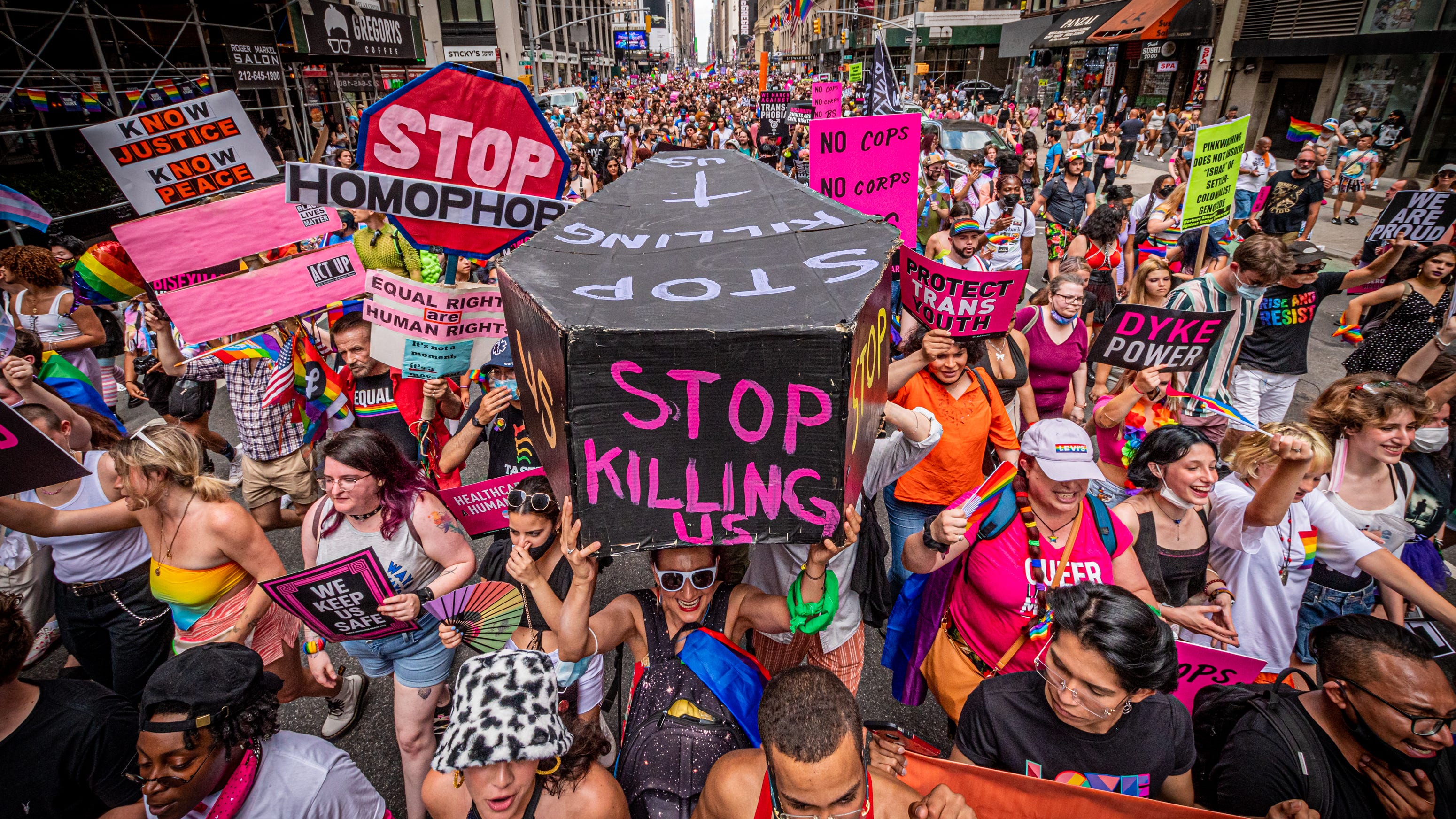 Pride Month is here – but will it be a party or protest?