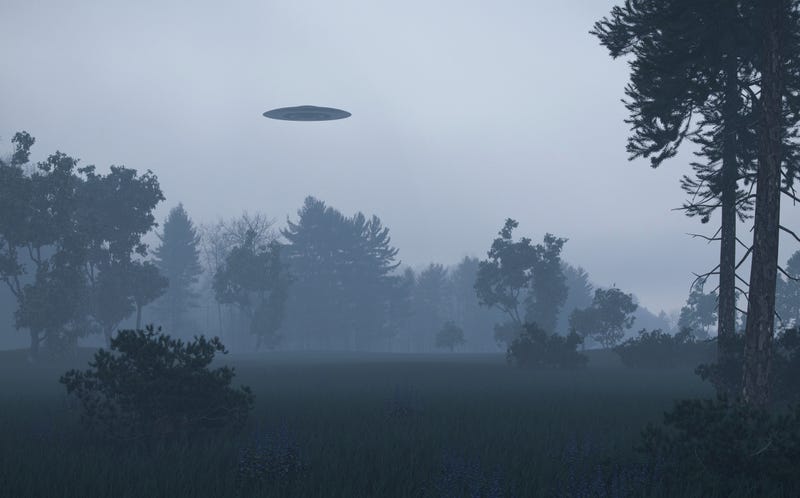 (WWJ) – From “War of the Worlds” to “Invasion of the Body Snatchers” to “Independence Day” and beyond, pop culture has long been intertwined with space for decades?

But what about in our everyday lives? People have often claimed they’ve seen something “out of this world” in the skies. Now, even lawmakers are talking about UFOs. Earlier this week the U.S. Congress held its first open hearing on UFOs in more than half a century.

So that begs the question – are UFOs real? And if they are, do they pose a danger to planet Earth? WWJ's Zach Clark goes out of this world to find the answers in a new edition of The Daily J podcast.

Tuesday’s hearing in D.C. was the first since a wave of sightings across Southeast Michigan in 1966 prompted a hearing, with the help of then-Congressman Gerald R. Ford.

Scientists with the Air Force came to Michigan to investigate, and eventually told the public they were simply seeing “swamp gas,” according to Bill Konkolesky, the head of the Michigan chapter of the Mutual UFO Network, or MUFON.

“Which led to a lot of people being upset. And when people are upset with the government, what do they do, but of course write their congressman,” Konkolesky said. 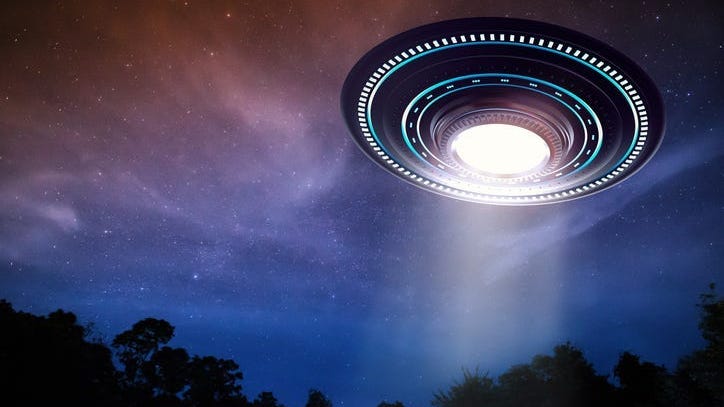 Eventually, Ford held a pair of hearings after receiving mail that constituents didn’t believe the government “was being straight with them about UFOs.”

While lawmakers took to the floor to debate the factuality of UFOs, Konkolesky says for him, there is no debate.

“In Michigan alone, we get about 200 sighting reports a year, on average. And we can identify about 95% of what comes into us. But that means every year we get 10 sightings that are just no way, if this witness is telling the truth, that it was anything that can be easily explained.”

He says that’s the exciting part about UFO investigations.

Mike Narlock, the head of astronomy at the Cranbrook Institute of Science, though, says there’s some issue with that data.

Narlock says many people are quick to make a leap from something they don’t understand to “it must be an alien spacecraft” that poses a threat.

But during Tuesday’s hearing in D.C., Congress seemed to think there is a threat posed by unidentified aerial phenomena (UAPs).

Konkolesky says that’s because that’s really the only way they can talk about it.

“I think the reason they discuss it as a threat in Congress is because if it’s not a threat, why are they having that discussion? If they were just discussing benign life in the sky that’s just pretty to look at or mysterious to wonder after, it’s not the same as being a potential national security threat,” he said. No, that 'near-Earth asteroid' isn't about to hit our planet and kill us all