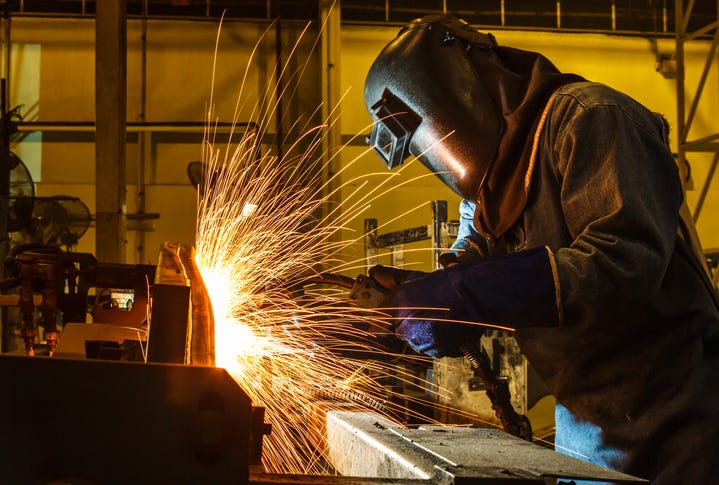 The pandemic has hurt numerous industries and affected how many have looked at life and their careers, and the same goes for young people. In the past two years, college admissions have fallen drastically, but trade schools are taking off.

The uptick in young adults taking to trade school programs instead of four-year and two-year schools comes at a time when qualified construction workers are hard to find, according to a study.

The study, conducted by the Associated General Contractors of America in September 2021, found that 89% of contractors were running into issues finding workers trained for jobs.

Not being able to find workers, in turn, affects how long it takes for projects to get done, and 61% of contractors said they had been forced to deal with project delays because of shortages in the workforce.

Construction is only one trade field that is feeling the pains of worker shortages.

With more than a million students holding off on going to college and instead choosing to jump right into work, two-year schools are being hit the hardest, NPR reported.

While community colleges are down around three-quarters of a million students, skilled-trade programs are the gleaming exception.

Over the last two years, across the country, associate's degree programs in fields like automotive repair and other hands-on technical skills have swelled, NPR reported. 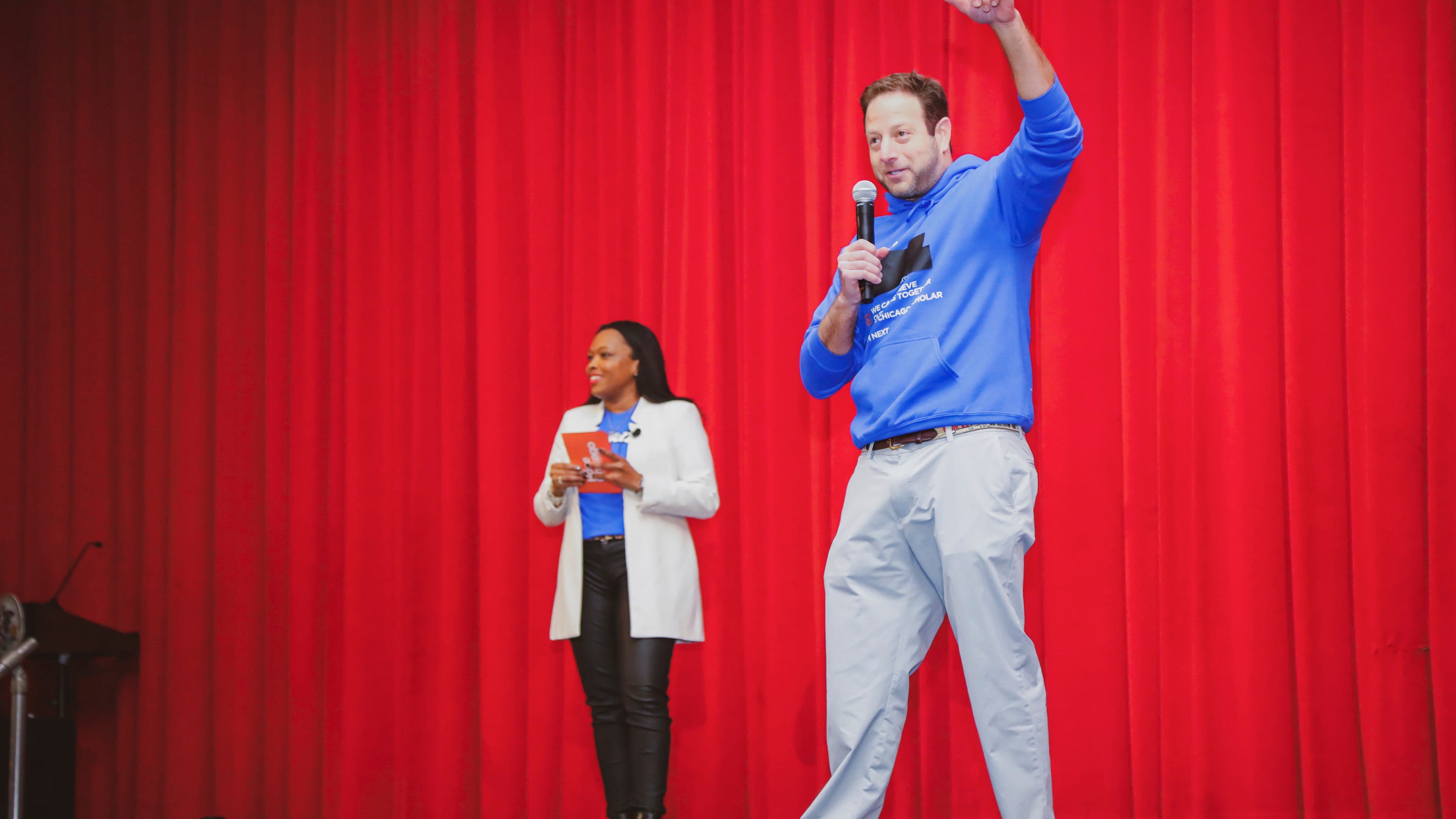 The leader of the construction program at Texas State Technical College, Tony Chaffin, shared with NPR that the demand they have seen is "huge."

"We have contractors calling us weekly: 'Do you have anybody that can work?' "Chaffin said. "I mean, they just want people."

Across the board, college enrollment is down 7.8%, according to a report from the National Student Clearinghouse Research Center. But enrollment at two-year colleges was down nearly 15% in the fall of 2021 compared to the year prior.

Freshman enrollment has been leading the charge for low numbers at schools, with 13.9% fewer first-year students at all school types, except private nonprofit four-year institutions, which saw around a 2% rise from last year.

Now, with experienced construction workers aging out of the field, Chaffin shared that the need for trained workers is growing.

"The average building inspector is about 58 years old, so they're leaving faster than they're coming in," Chaffin said.

The growing demand for students with two-year certificates and degrees in a skilled trade comes at a time when prospective students are reevaluating the value of a college degree like never before.

For some, the path of graduating from a skilled-trade program brings less debt and the possibility of securing a higher-paying job quicker.

One study from Georgetown University's Center on Education and the workforce proved this. It found that the number of people without bachelor's degrees make more than those attending four-year universities is growing.